There's trouble heading for David Platt when he finds himself on the wrong side of one of his fellow inmates in next week's Coronation Street.

Soap fans have seen the Platt family struggling to cope ever since David was sent to prison for the part he played in stealing money from Audrey Roberts. 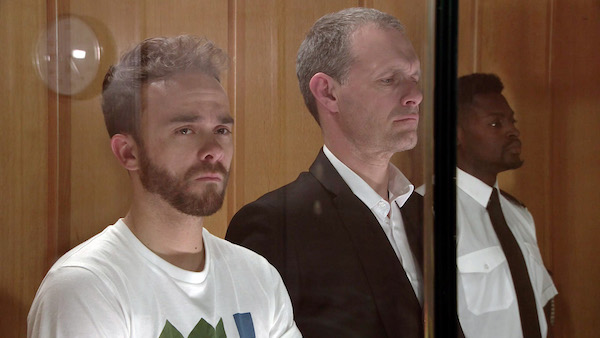 David went to prison back in July (Credit: ITV)

But while Shona Ramsey might be finding it tough looking after the kids without David by her side, things aren't much easier for David, who is in jail after being framed by his own brother.

As Shona fights to keep wayward Max out of trouble, David is left feeling helpless while he is locked up for a crime he didn't directly commit. 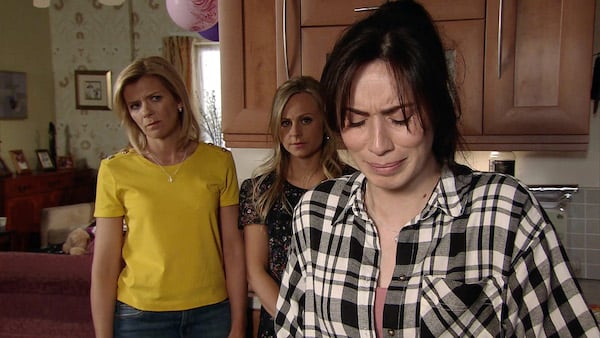 Shona has been struggling without David (Credit: ITV)

But things are set to get worse for the pair when David gets caught up in some drama with his fellow inmates.

Next week sees Sarah visiting her brother in jail, and she is shocked to realise that she has missed Shona's birthday.

As the siblings catch up, David sees one of the other prisoners slipping a mobile phone into his sock during visiting hours. 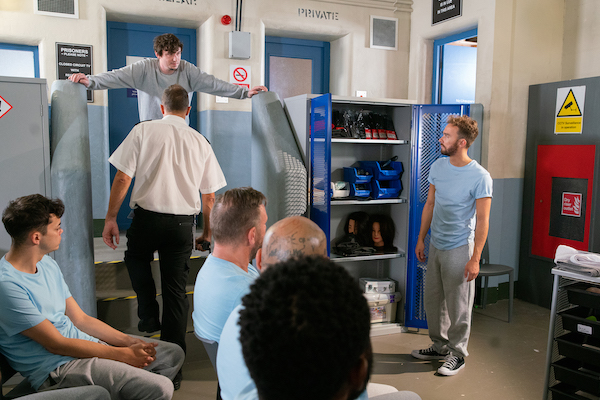 However, when the other inmate sees David has caught him red handed, he is fuming that his shady behaviour has been discovered and worries that David is going to be the one to blow his cover.

Later that day the dodgy inmate is almost caught with the phone as he gets searched.

But when David causes a distraction on purpose, his fellow prisoner is impressed that he's saved his bacon, and it seems David might have earned himself some brownie points.

David later bonds with his new prisoner friend over distracting the prison guard long enough to avoid the phone being found, and clearly David has gone up in everyone's estimations. 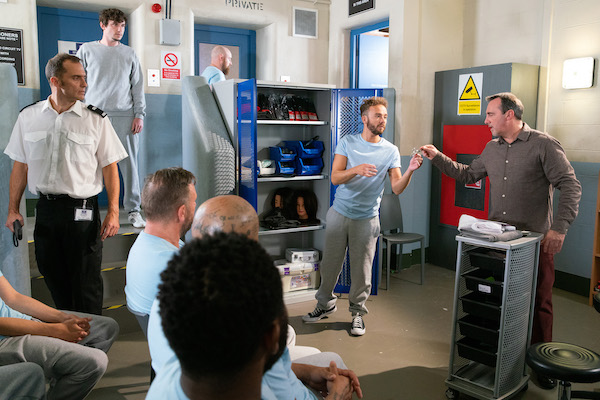 David causes a distraction, but will he regret it? (Credit: ITV)

But has he just made himself some new friends? Or is he getting in with the wrong crowd who will only lead him into more trouble?

Do you think David is going to get himself into more trouble in jail? Leave us a comment on our Facebook page @EntertainmentDailyFix and let us know what you think!