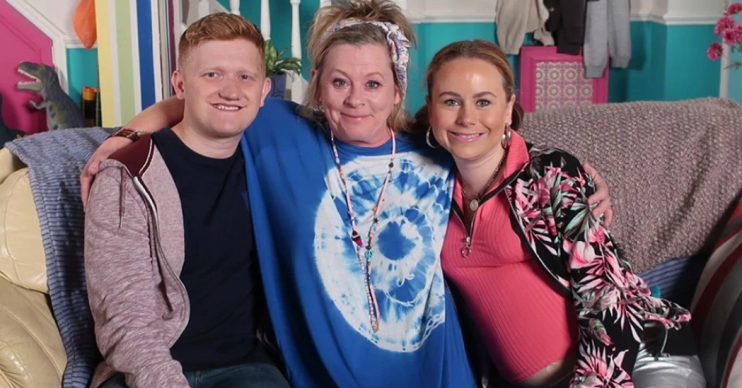 A new scam for the dodgy mam

Coronation Street’s Bernie Winter is about to stoop to a new low, and fans of the ITV soap aren’t going to like it one bit.

As if Gemma and Paul’s mum hadn’t already ruffled enough feathers, the troublemaker is currently plotting her next money-making scheme – and, of course, it’s at the expense of others.

According to The Sun Online, Bernie is set to turn to burglary in an attempt to get rich quick.

The scam artist – played by actress Jane Hazlegrove – is going to exploit vicar Billy Mayhew to gain access to his congregation and the houses they live in.

In a disgusting abuse of trust, Bernie intends to rob the church-goers of their possessions when they are out.

A source told the website: “Bernie’s always on the lookout for easy cash and she’s going to see Billy as an easy target.

“She convinces him to give her a job as a cleaner at his church and it doesn’t take long for her to take advantage.

“Spotting his diary she sneaks a look and finds out when his parishioners will be in community groups or meetings.”

The source added: “Bernie decides to put the information to use and plans to burgle their houses while they are at church and could leave a crime wave in her wake.”

The plot will no doubt enrage viewers, who have already taken against the character.

Reacting to the news on Digital Spy Forums, one fan was left fuming at the “dreadful story with a dreadful character”, and some even demanded that Bernie’s character is axed.

Since her arrival on the cobbles in July, Bernie has divided viewers.

Her scams have included forcing her pregnant daughter Gemma to wee in a bucket so she could sell positive pregnancy tests on the dark web, and she even tried to steal the money raised for Gemma and Chesney’s unborn quads from the community collection for her own ends.

Alongside Bernie’s antics comes a much darker storyline, as son Paul Foreman was sexually abused by Bernie’s ex Kel.