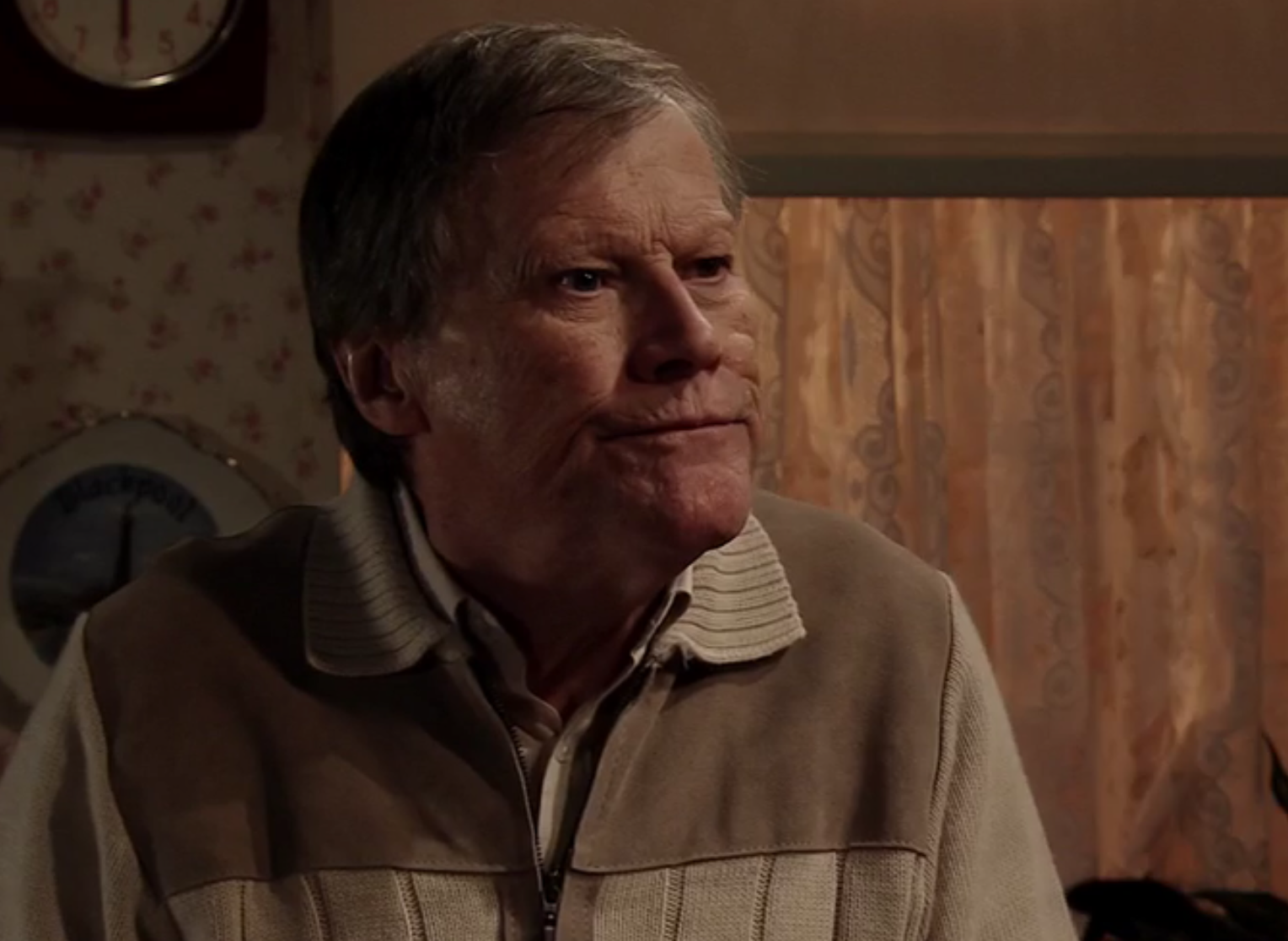 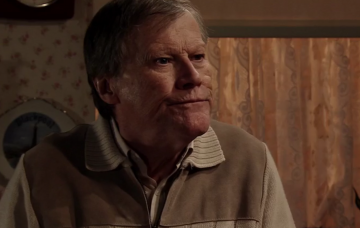 Coronation Street SPOILER: Roy gets a blast from the past

Who has come to visit?

Roy Cropper is left stunned next week when he comes face-to-face with someone from his past.

The cafe owner is still recovering from the shock of the Underworld factory roof collapse when Wayne Hayes arrives on the cobbles… the boy that he and Hayley fostered years ago.

Long time Coronation Street fans will remember that Roy and his late wife Hayley fostered Wayne when he was just 10 years old back in 2001.

The couple took Wayne in after he ran away from home after being beaten by his abusive step-father – but he eventually had to return home, leaving both Roy and Hayley heartbroken.

Roy is surprised to see Wayne next week, especially now he is all grown up – but it is even more of a shock when Carla later goes to the police station and bumps into Wayne there.

Arriving to answer some questions about the roof collapse, Carla’s mind is on the disaster that has happened back at Underworld.

But when she sees Wayne at the station she discovers he is actually there because he’s the health and safety inspector working on the factory investigation.

As Wayne explains his arrival on Coronation Street to Roy, he is adamant that the boat fire isn’t what caused the roof collapse and quickly puts a worried Roy’s mind at rest.

But while Wayne’s arrival might be purely business for now, that doesn’t stop him having a good catch up with Roy, and who tells him that Sylvia has recently died.

Agreeing to help Roy find out a little more about the mysterious ring that he inherited from his mother, Wayne starts to do some digging.

It doesn’t take long for him to make a breakthrough, leaving Roy thrilled that they’re a step closer to finding out where his mother got the ring from.

But when Brian also gets involved in solving the mystery of the ring, he suggests that perhaps it could have been brought back by a service man stationed out there.

But what does Wayne’s reappearance mean for Roy?

If he is closely connected to the factory collapse that is set to turn Carla’s life upside down as the finger of blame starts to point at her, could Roy be forced to choose where his loyalties lie?

Would he side with Carla, who has become like a daughter to him? Or Wayne, who is one of his few links back to his beloved wife Hayley?

Are you looking forward to seeing what drama Wayne brings to the cobbles? Leave us a comment on our Facebook page @EntertainmentDailyFix and let us know what you think!