There's romance in the air for former couple Paula Martin and Sophie Webster next week when they get their relationship back on track, but can they make things work this time?

Coronation Street fans will remember that Paula and Sophie had a brief fling last year while Paula was working as Sally Metcalfe's solicitor.

But as the fight to get Sally out of jail after she had been wrongly imprisioned for fraud got tense, Paula and Sophie found their relationship suffering. 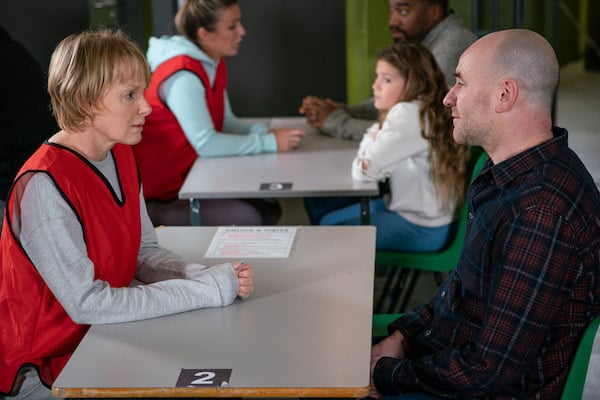 As the couple went their separate ways, fans were left disappointed after the pair were a hit on screen.

But it seems viewers' prayers have been answered, because next week sees a new turning point for the former couple. 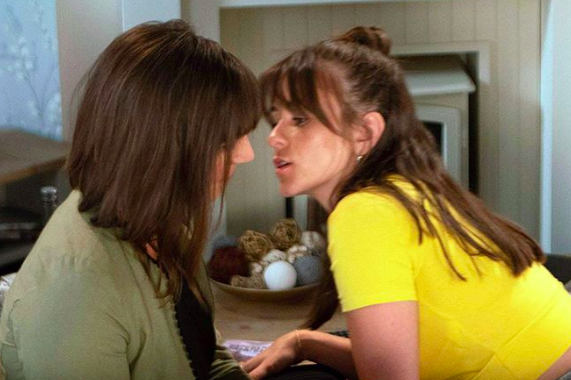 Sophie and Paula had a romance last year (Credit: ITV)

Sophie is intrigued to hear that Sally is going out for dinner in the Bistro with Paula, and is a little put out to know her mum will be spending time with her former flame.

And it seems it's not just Sophie who is miffed by the dinner date, because Paula is left disappointed when Sally reveals Sophie turned down the offer to join them.

But not one to play games, Paula decides to take the bull by the horns and goes to see Sophie at Speed Daal. 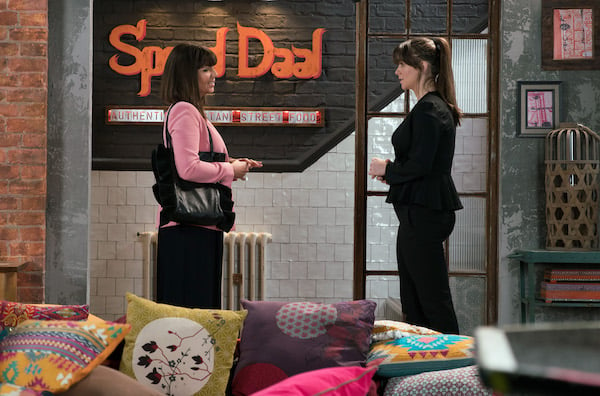 As soon as the women come face-to-face it is clear they have missed each other and they're soon getting on like a house on fire.

And it seems it doesn't take long for them to make things official again, with Paula even inviting Sophie along on her pony trekking holiday. 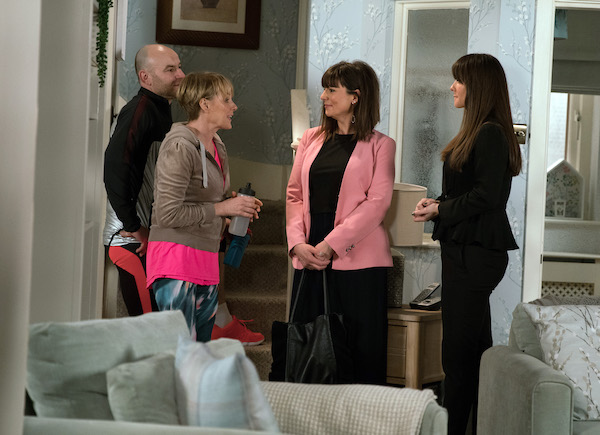 Sophie is thrilled that her love life is finally looking up again, and they head to see Sally and break the news.

Sally is thrilled for her daughter and friend and gives them her blessing.

With the pressure of Sally's jail sentence no longer hanging over their heads, will Sophie and Paula be able to make their relationship work this time?

Do you think Sophie and Paula make a good couple? Leave us a comment on our Facebook page @EntertainmentDailyFix and let us know what you think! 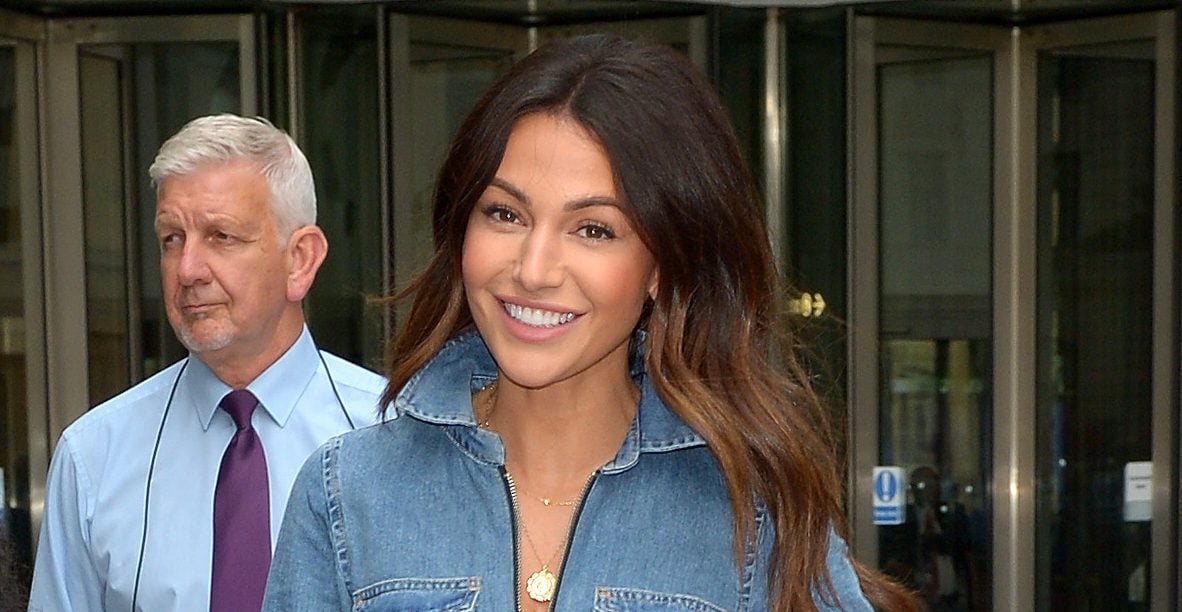