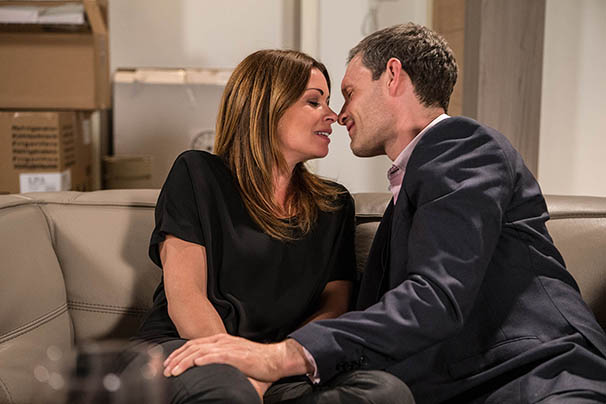 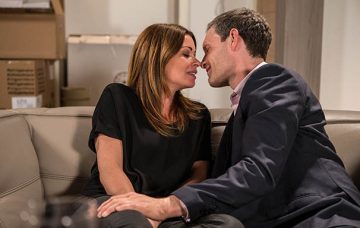 The former Bistro owner will make his on-screen comeback in a matter of weeks but his return is still shrouded in mystery.

But while he’s been away, his ex Carla Connor has returned to the cobbles leading many to suspect that the old love triangle is about to resumed.

Do you think Nick will win Carla back? Leave us a comment on our Facebook page @EntertainmentDailyFix and let us know what you think.