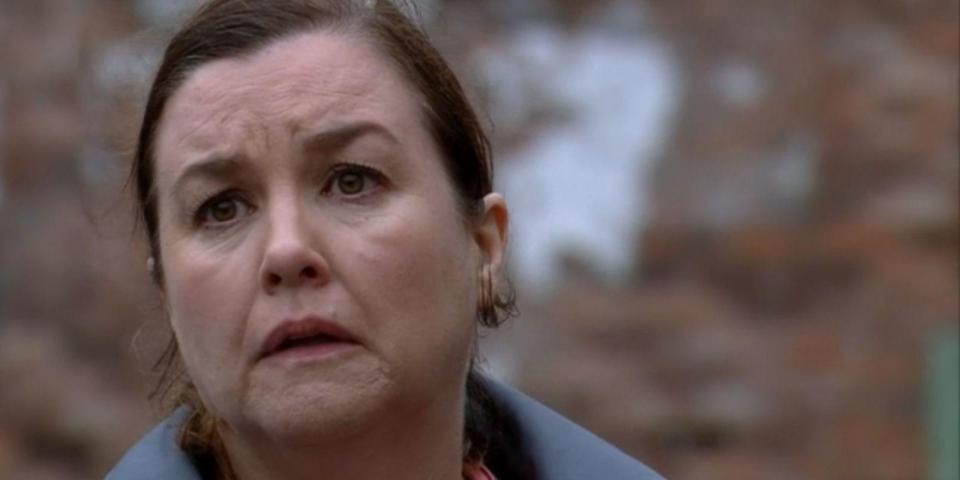 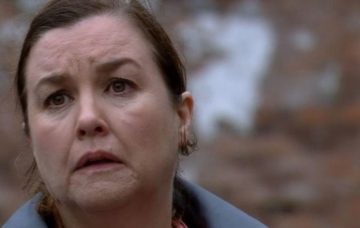 Mary Taylor’s huge fanbase should prepare for a big shock… The eccentric Coronation Street favourite is set for a horrible time in coming months as her own son violently attacks her.

In shocking scenes to air later this year, Mary will be left terrified after Jude Appleton lashes out at her when she confronts him about his pathological lying.

Are you shocked about this dark storyline? Leave us a comment on our Facebook page @EntertainmentDailyFix and let us know what you think!