Coronation Street will receive a blast from the past in the coming months, if reports are to be believed.

According to Digital Spy, Kevin Webster's sister Debbie is set to return later this year. 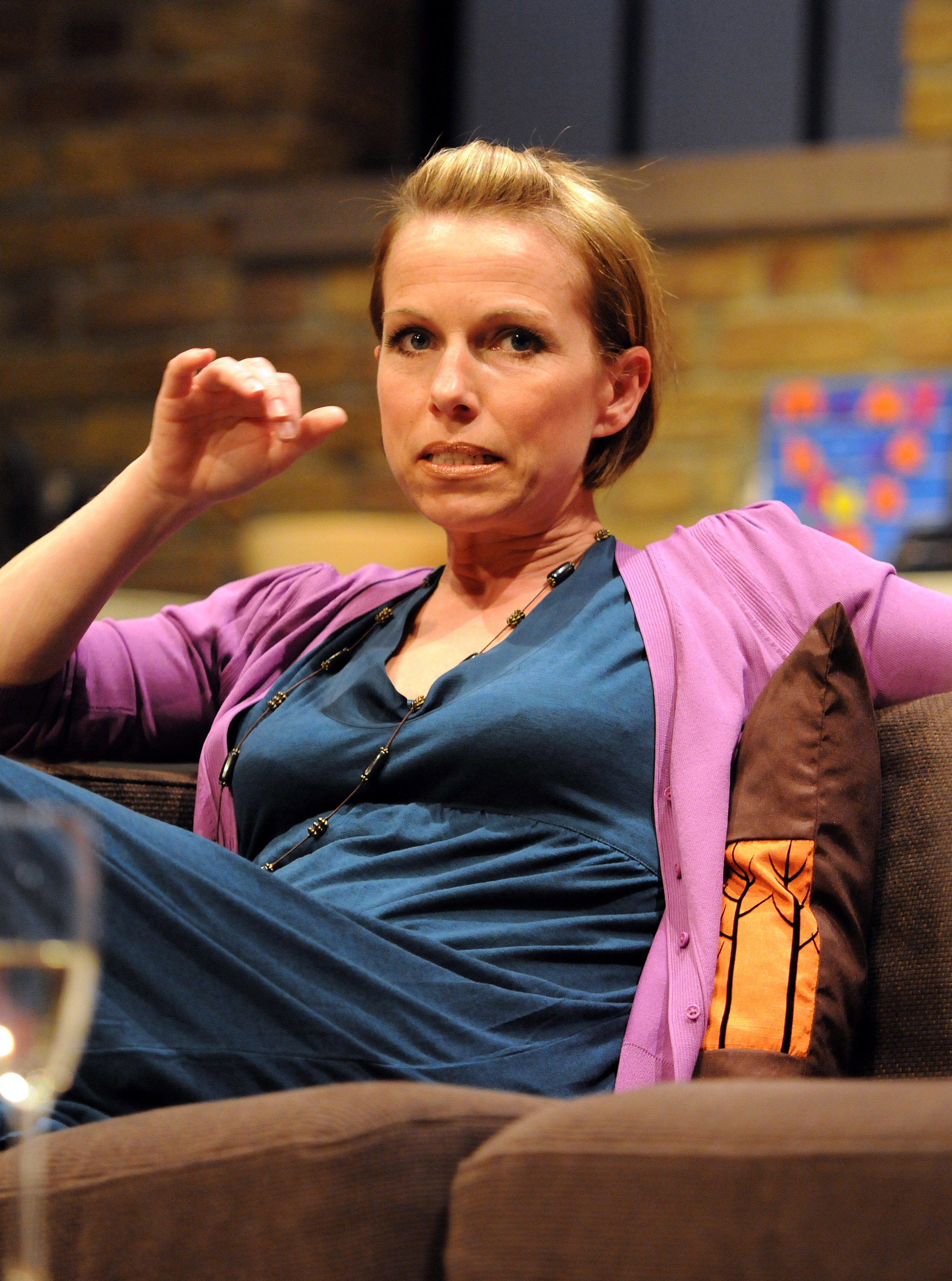 Sue Devaney in Haunted at the Arts Theatre in London in 2008 (Credit: Joe Maher/WENN)

Debbie hasn't been seen on the cobbles for more than 30 years, after the actress Sue Devaney left the ITV soap in 1985.

The website reports she will start filming soon and will appear for a brief stint in the autumn.

She will come back to visit brother Kevin and nephew Jack and also comes with some news.

Long-standing viewers will know that Debbie is Kevin's younger sister who moved to Southampton with their parents Bill and Elaine. 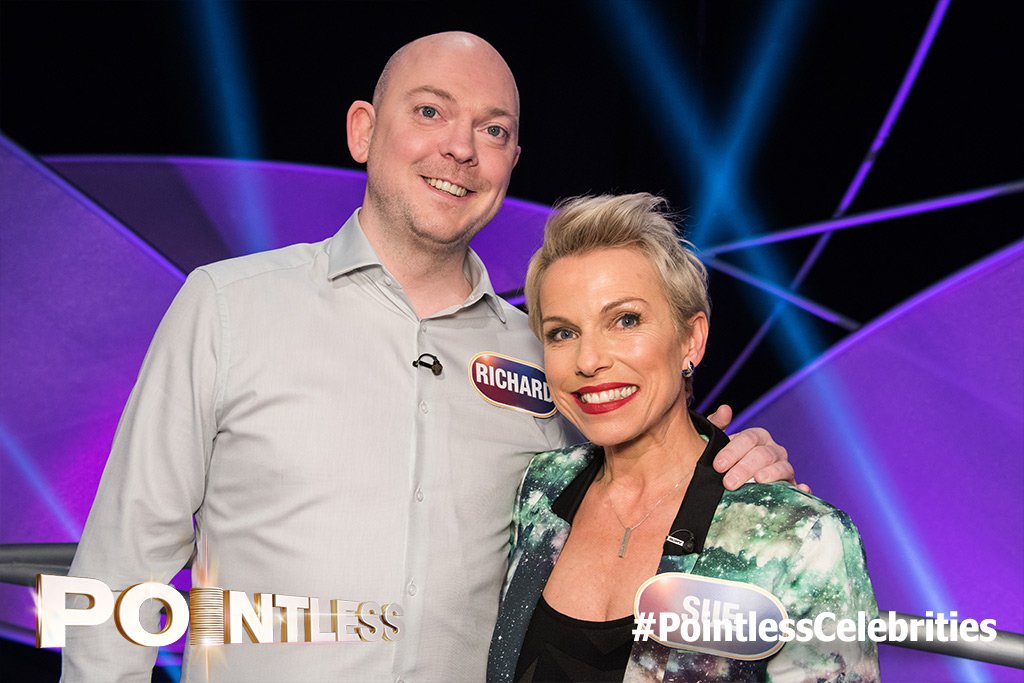 The last we heard about her was in 2011, when the Websters were informed that Debbie had purchased a villa in Turkey.

Quite refreshing to have the original actress reprising the role as well.

Fans immediately started speculating about the nature of Debbie's return, with one writing on Digital Spy Forums: "FINALLY!! I'm guessing they're killing off Bill after Peter Armitage died this year. I wonder if we'll finally see youngest brother Carl?"

Another said: "Quite refreshing to have the original actress reprising the role as well."

A third added: "Yes I hope that they're testing the water and have a longer-term return in mind. A friendship with Jenny could be easily put together and would be great.

"Personally I'd like to see them cast a German actor to play Carl as we are led to believe that the character has lived most of his life in Germany."

Do you remember Debbie? Leave us a comment on our Facebook page @EntertainmentDailyFix and let us know what you think!