ITV soap Coronation Street has shared a throwback clip of Spice Girl Mel B when she appeared on the show in a cameo role.

In 1993, Mel was in one episode of Corrie playing Freshco's worker, Amy Nelson.

On Coronation Street's official Twitter page they shared a clip of Mel in a meeting at Freshco where her character worked.

She could also be seen as the shop assistant managing till number five when Vera Duckworth attempted to steal some food by putting it in Tommy's pram.

Spice Up Your life - here's a youthful Mel B's brief appearance on Coronation Street in 1993.

The character Amy had 26 appearances in the show, but Mel only played her for one of them.

Actress Louise Duprey played Amy from March to October 1993 and Mel played Amy for the character's last appearance on October 20, 1993. 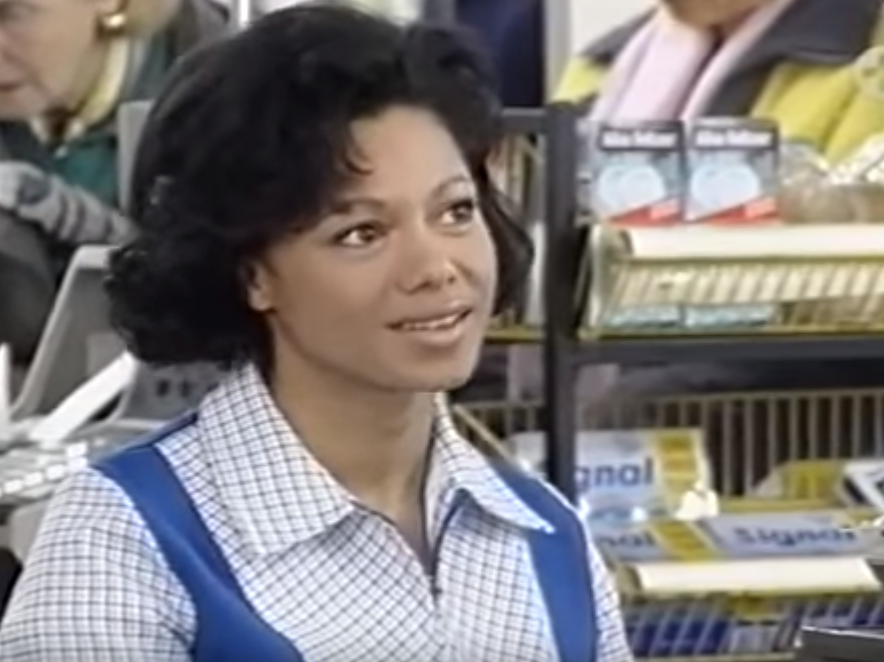 Louise was originally meant to stay long term on Coronation Street as Amy with the character set to marry Andy McDonald, however Louise left the show as she reportedly struggled with the pressures of fame.

Mel came in to play Amy for the final episode. Amy and Andy called off the wedding, but remained to together, but Amy then went on holiday to Trinidad and after meeting her father there, decided to stay. 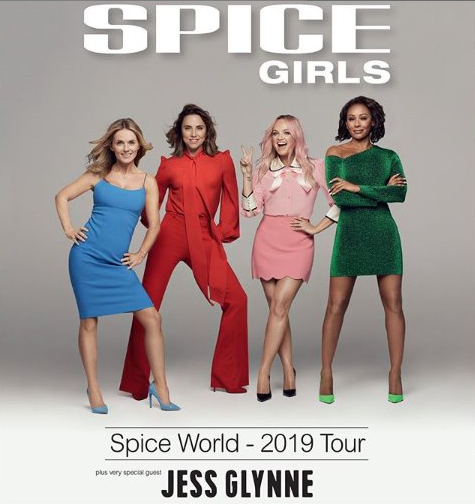 The Spice Girls are currently on tour (Credit: Instagram @spicegirls)

Read More: Coronation Street fans fed up of soap airing LATE every night this week because of BGT

Mel spoke of her Corrie episode on Loose Women last year saying she "loved it".

The Spice Girls recently kicked off their tour, however Victoria is not joining them 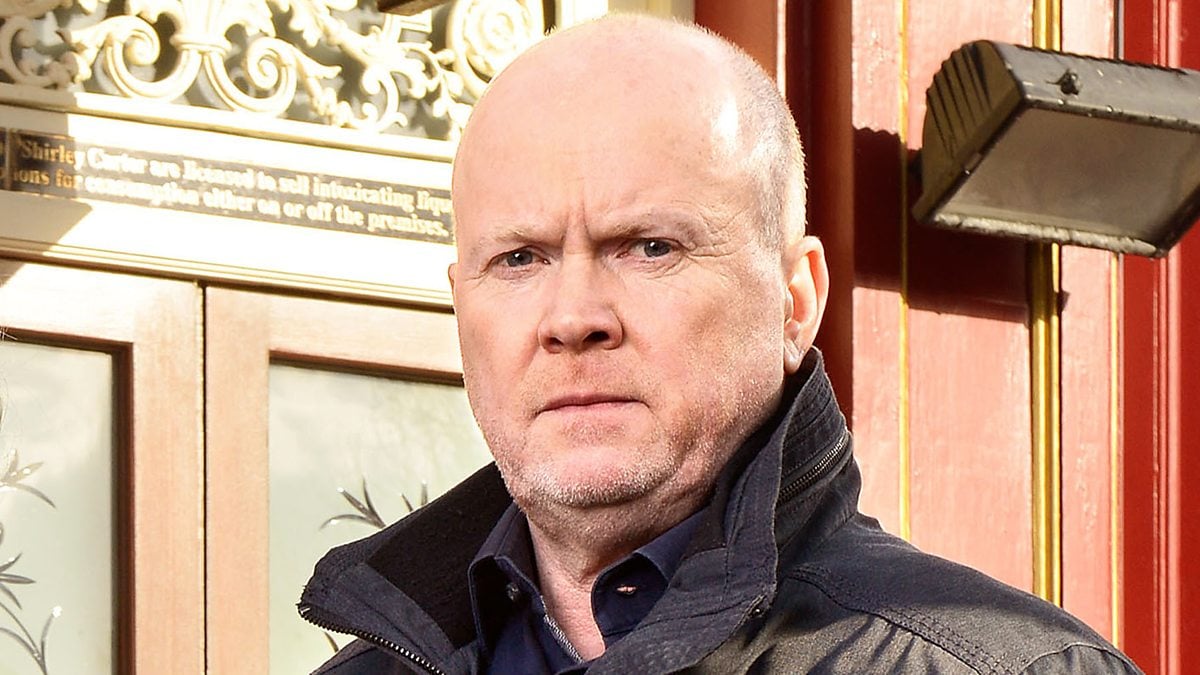