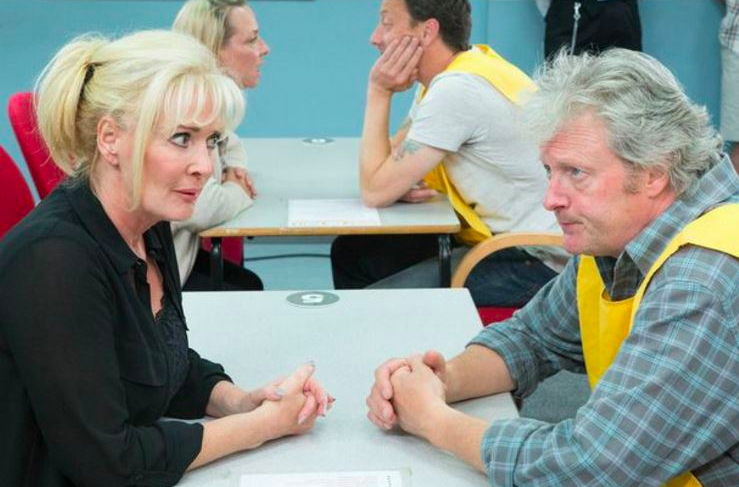 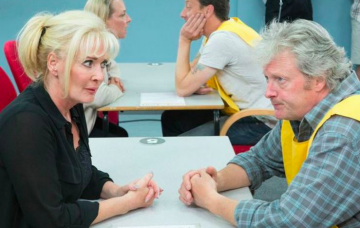 The legendary character will make his return to the cobbles next week, the ITV soap has confirmed on Instagram.