Coronation Street fans have been speculating about which old character will be returning to Weatherfield in the coming months.

This week, actor Antony Cotton - who plays Sean Tully in the ITV soap - teased that a former cast member would be making a comeback.

And viewers predict it's Violet Wilson. 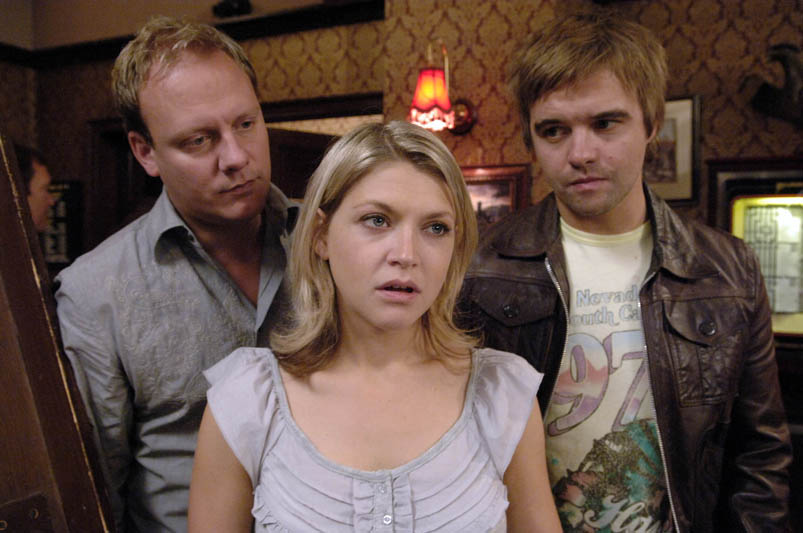 In an interview with The Daily Star's Hot TV column, Antony revealed that an upcoming storyline with his character Sean looks set to bring back an old character.

Although Antony remained elusive over who it could be, he said: "Towards the end of this year, I've got a big storyline.

"I will be working with someone that the audience may have seen before… Maybe someone is returning!" 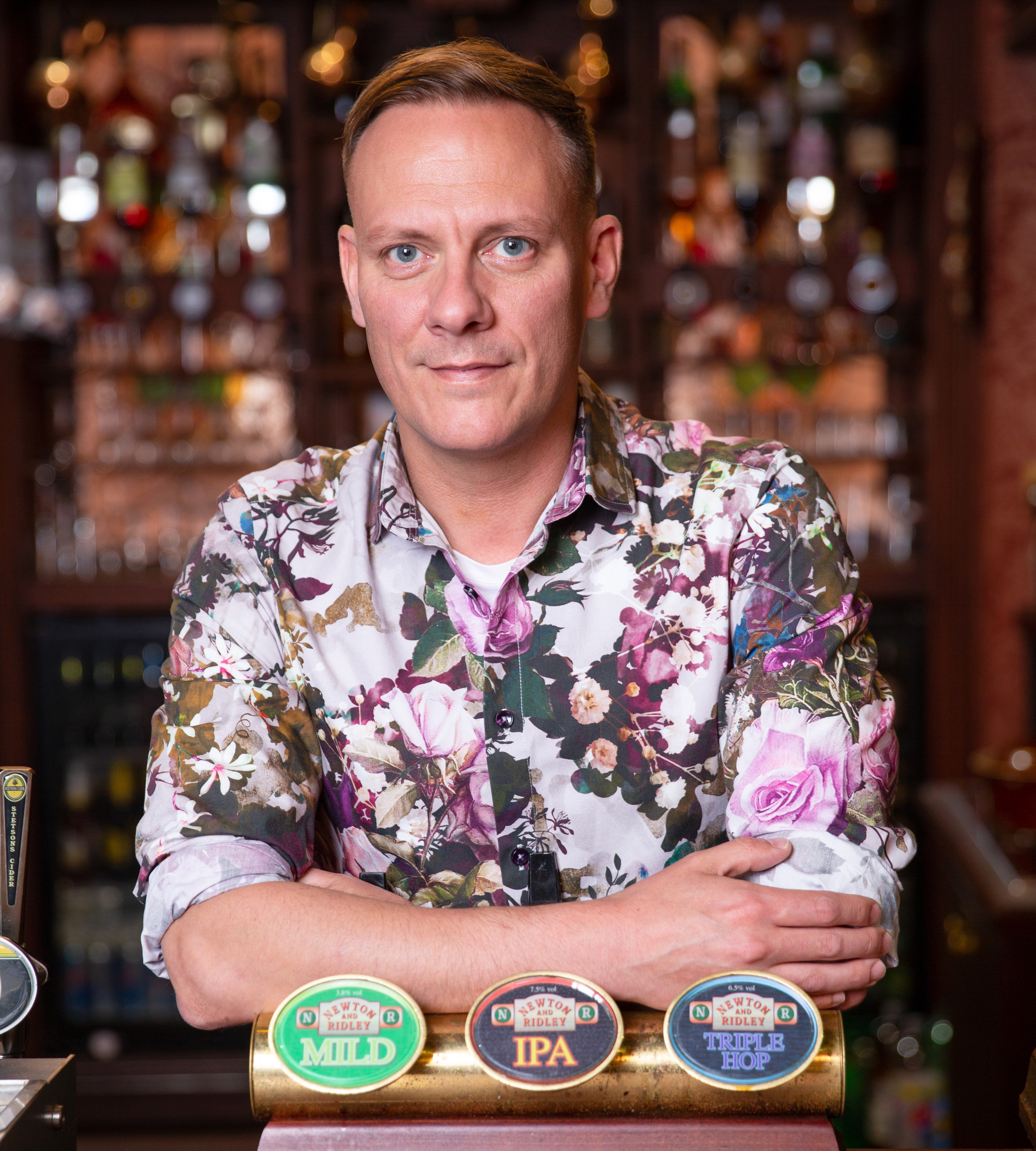 Writing on Digital Spy Forums, fans began to discuss who they'd like to see return, with many opting for Sean's friend Violet, played by Jenny Platt.

I really liked Violet so I will be pleased to see her back.

One said: "I have anticipated for years that they would eventually kill Violet off or have her fall seriously ill and have Dylan come and live with Sean, it is a textbook soap story. So I will guess at that."

Another said: "I think Violet has always been one of the most likely returns at some point.

"She had a baby with Sean and friendships with Eileen (more like a surrogate mum), Michelle, Liz, Steve and Maria. And then there's her enemy Sarah.

"She has so many links left on the street! What a [bleep] it'll be if they kill her off, such a waste of a good character." 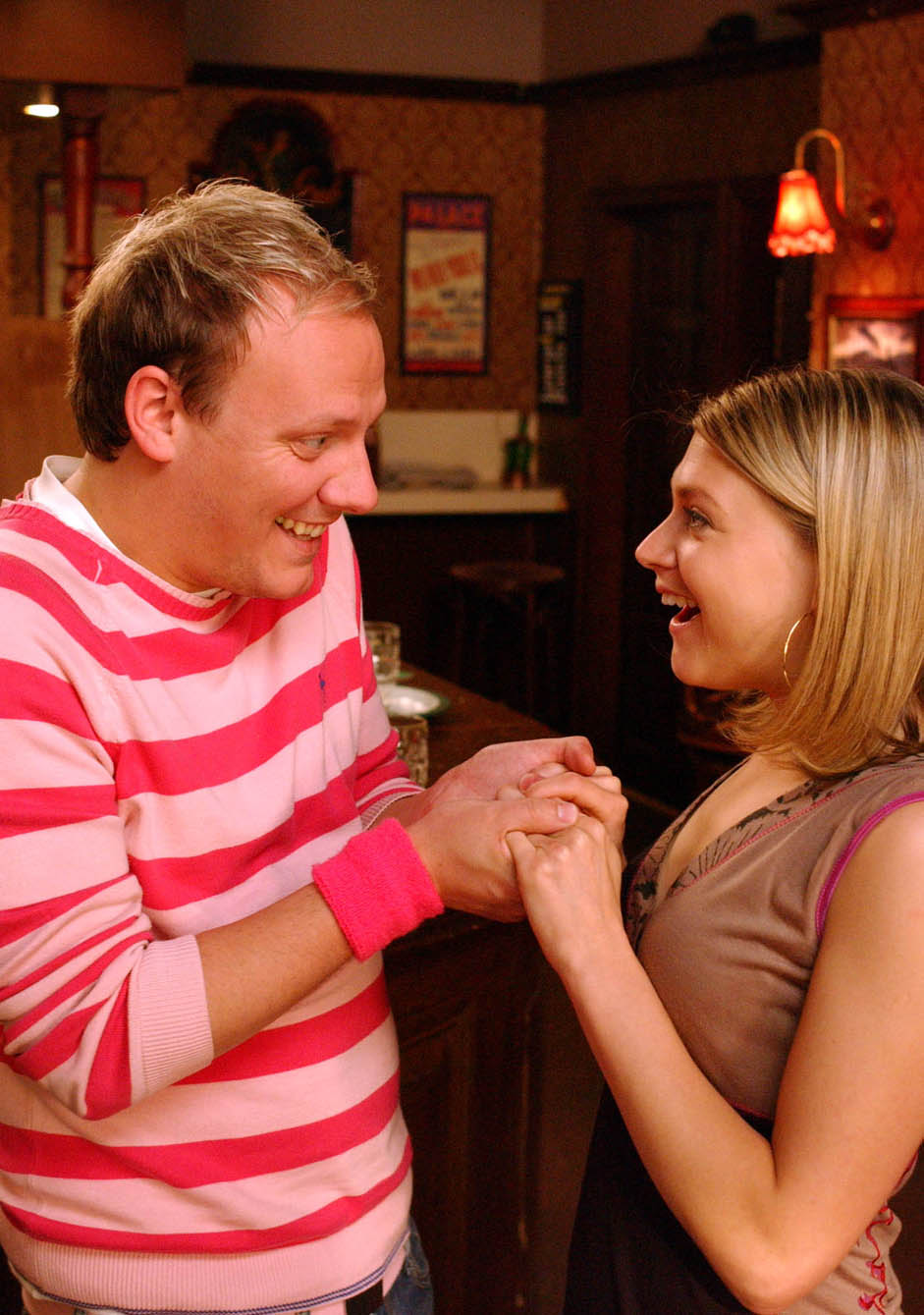 Sean and Violet have a son together (Credit: ITV)

A third typed: "Violet is the only option I can realistically consider, because it is bound to have something to do with Dylan for it to be a big story.

"Although I really liked Violet so I will be pleased to see her back."

Many others agreed that Sean's son Dylan might return, while other less popular opinions included Marcus Dent and Jason Grimshaw.

Viewers know that Sean and barmaid Violet made a drunken pact to have a child together if they were both single and childless by 30.

Antony, 44, also revealed that he'll continue to play Sean until at least autumn next year, after signing a new contract to remain on the cobbles.