The legendary character made his comeback to the cobbles last week with a woman claiming to be his and ex-wife Liz's 'dead daughter' Katie. 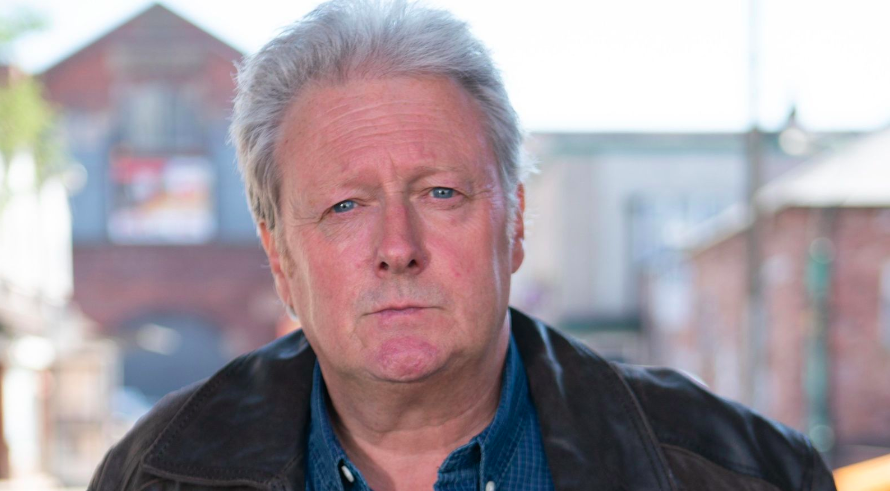 Jim may not be long for this world if viewers get their way (Credit: ITV)

However it was soon revealed that she was nothing of the sort.

Instead viewers were left horrified when it was confirmed that the woman known as Hannah was in fact Jim's much younger lover.

The couple are planning on scamming Liz and her son Steve for some as yet unknown reason, and viewers are understandably furious.

Having watched the real Katie's tragic death 26 years ago, they are sickened that Jim could stoop so low and think he's gone too far to ever be redeemed.

Fans are now calling for him to be offered, with one writing: "Well after seeing him using his dead daughter to try and get money out of Liz then I think it maybe time to kill him off as he can never come back from this as Liz and Steve will never forgive him."

Given his condition, it's inevitable they'll probably kill him off at some point in the next year or so.

A second added on DS Forums: "I think the plan is to kill him off." 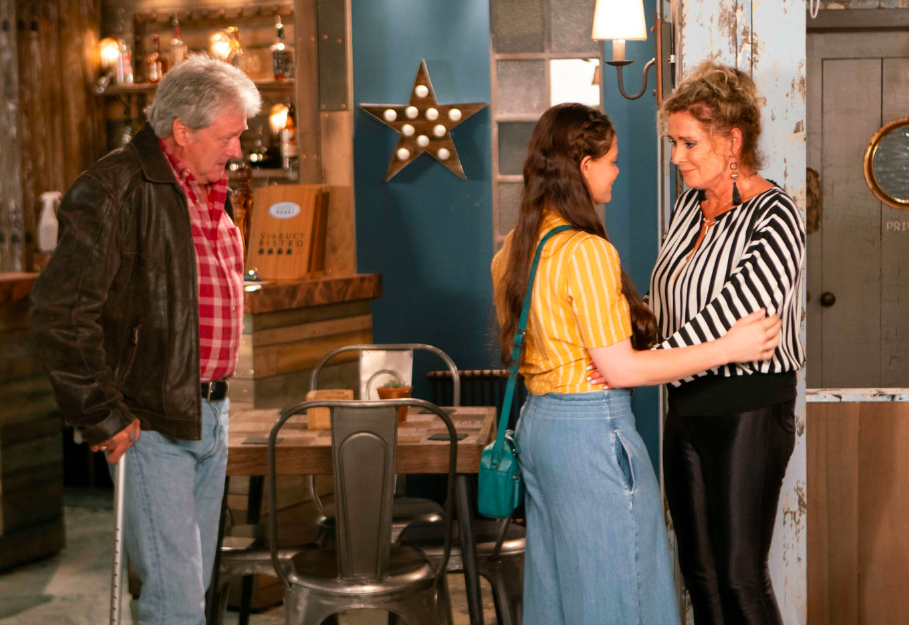 Jim is going to break his ex-wife with his sick scam (Credit: ITV)

Another agreed but wanted Jim's death to be a huge moment for the show.

They wrote: "Yeah I do but I would like it to be in like 2020 for the 60th birthday similar to Nick Cotton In EastEnders.

"Always in and out and got to the point of no return so they decided to kill him off on the show's 30th anniversary... I kinda want them to do that with Jim."

Another added: "Given his condition, it's inevitable they'll probably kill him off at some point in the next year or so."

"The sooner Corrie's next serial killer turns up the better and whoever it is, (my bets are on Imran, lol), he needs to make him his first victim and scuzzy Hannah his second," said another.

Actress Beverley Callard has already revealed how Liz will react when she discovers the sordid truth and it's not good for Jim.

Do you think it's time for Jim to leave Corrie for good? Leave us a comment on our Facebook page @EntertainmentDailyFix and let us know what you think!