Fans of Coronation Street are gutted Kirk Sutherland actor Andy Whyment isn't part of the starting line-up for I'm A Celebrity... Get Me Out Of Here 2019.

The first 10 contestants to hit the jungle for the 19th series was released yesterday as the show prepares for its launch on Sunday November 17. 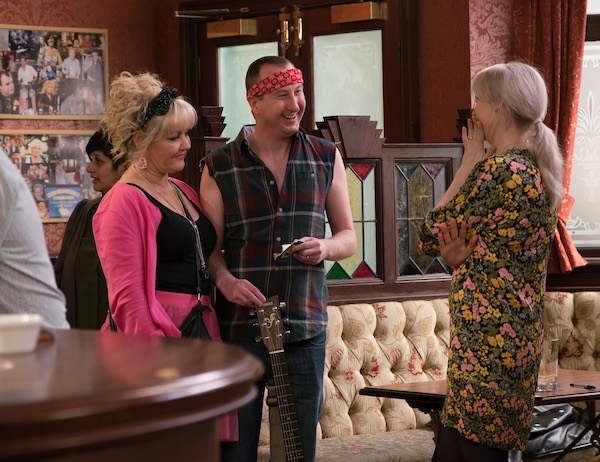 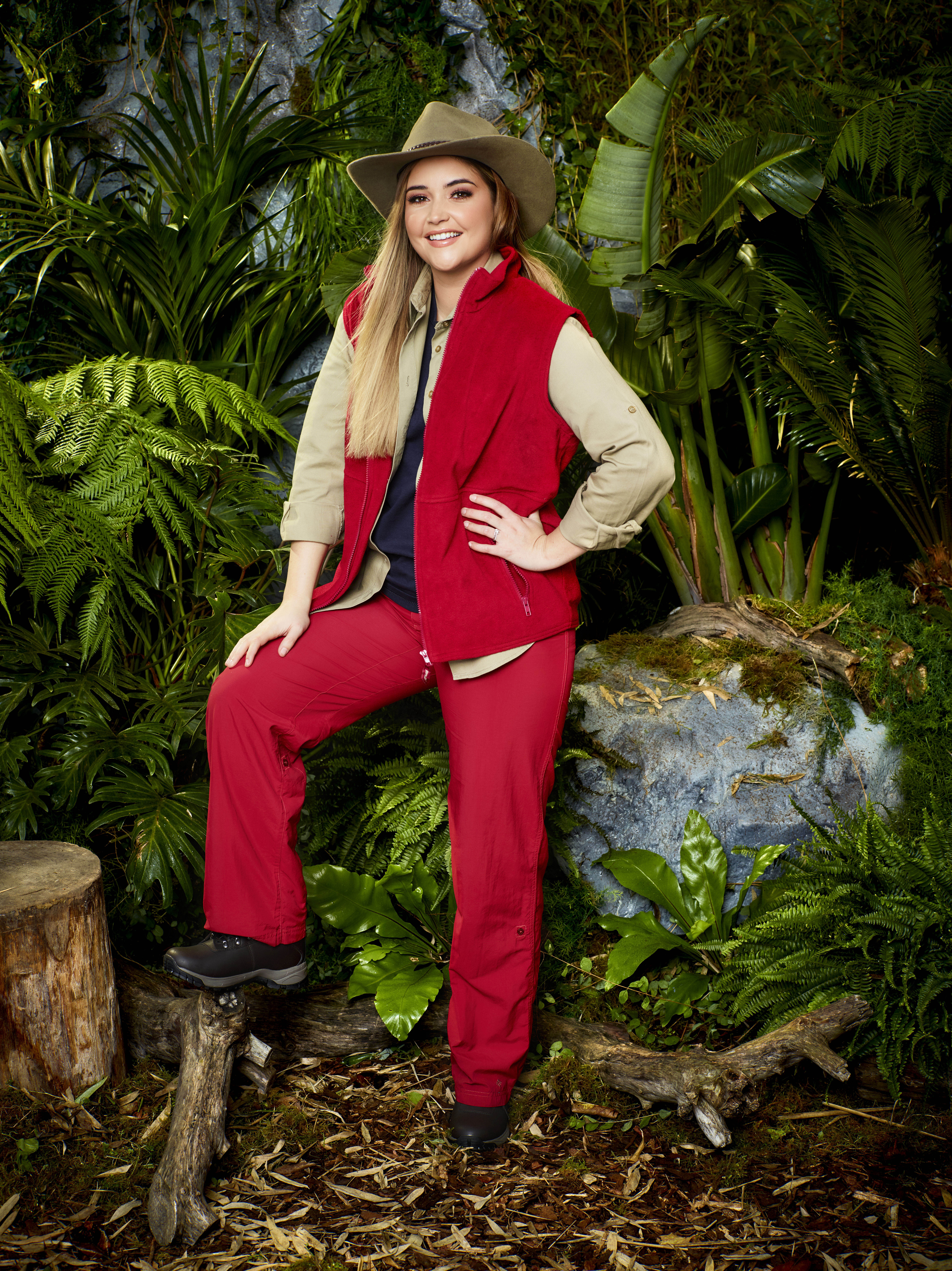 Jacqueline Jossa, who played Lauren Branning in EastEnders, will be entering the jungle (Credit: ITV)

Gutted Kirk from Corrie isn't on there.

But Coronation Street fans were left disappointed that the Kirk actor was not in the starting line-up after being rumoured to be appearing on the show.

Today (November 12 2019) Andy posted a picture to Instagram of him and his wife Nichola looking at Christmas decorations.

Being dragged around @bentsgardenhome looking at the Christmas decorations @nicski31

Fans were quick to comment on the fact Andy was obviously not on his way to Australia.

One wrote: "Whattt? I thought you were dead cert on going into the jungle pal."

A second commented: "We all want you in the jungle. Winner."

A third said: "On no, thought you were in Australia."

where is kirk from corrie on the im a celeb line up?? I am FURIOUS the only one I wanted to watch 😭 got my hopes up

gutted kirk from corrie isn’t on there :(

WHERE is my man Kirk from Corrie, justice for my boy https://t.co/bl7HoXJCxH

So Kirk from Corrie isn’t going into I’m a celeb ... what a let down #imacelebrity

In the past celebrities have joined the show later in the series, so it is possible Andy could be a late starter, but this has not been confirmed.

Plenty of Andy's co-stars have been on the survival show. 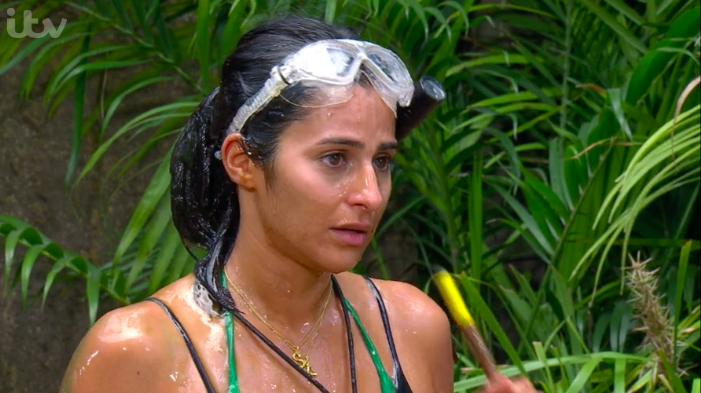 Sair was on the show last year (Credit: ITV)