Fans of ITV's Coronation Street are excited as favourite character Carla Connor will be returning soon.

The last time viewers saw Carla, the factory owner was very fragile after suffering a breakdown from her psychosis. 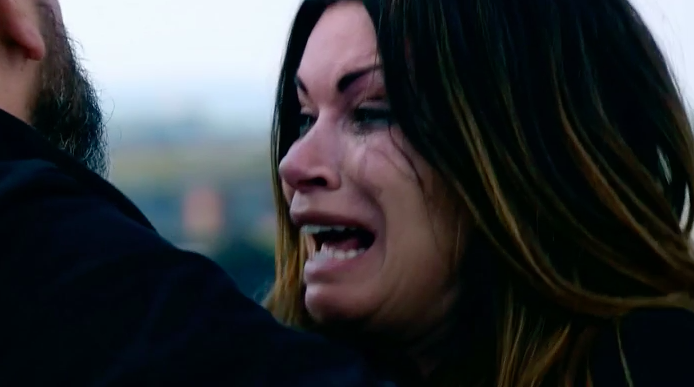 Read More: Coronation Street hints David Platt goes to prison as his family celebrate without him 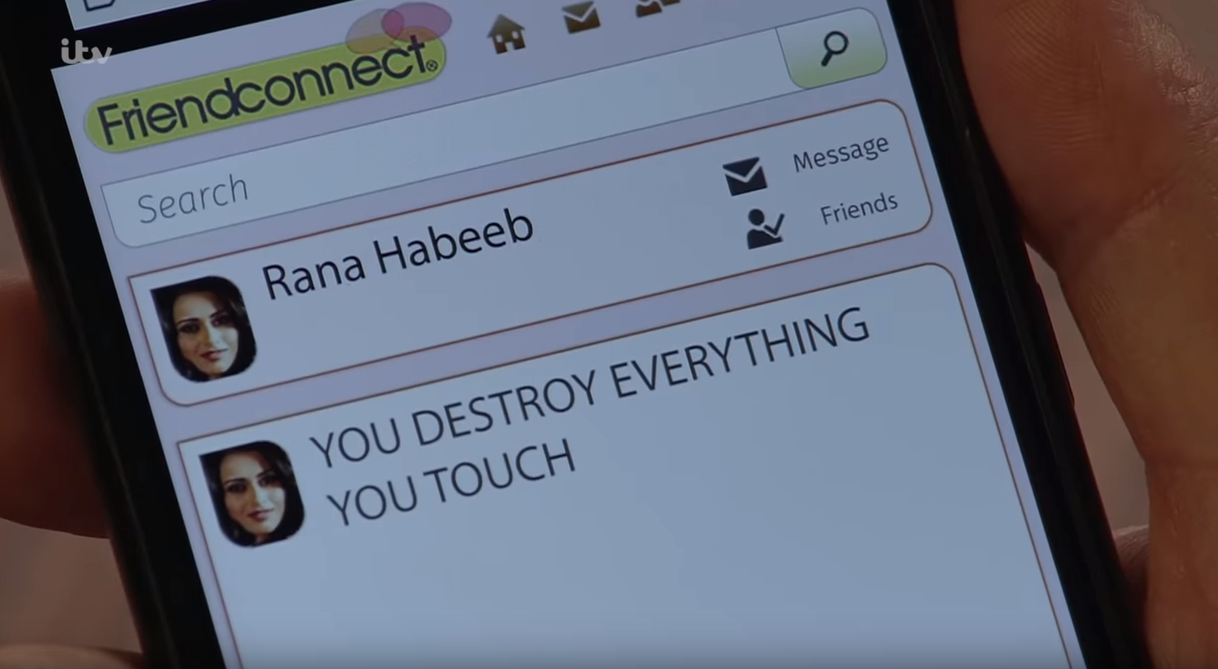 Although Carla was given medication, she wasn't actually taking it and began having hallucinations.

Believing she was seeing her old friend Hayley, who passed away in 2014, Carla followed her up onto the fire escape where it was revealed she was having a vision of Rana.

After her partner Peter managed to get her through, Carla was returned to hospital. She was soon found a placement in a specialist care unit in Carlisle. 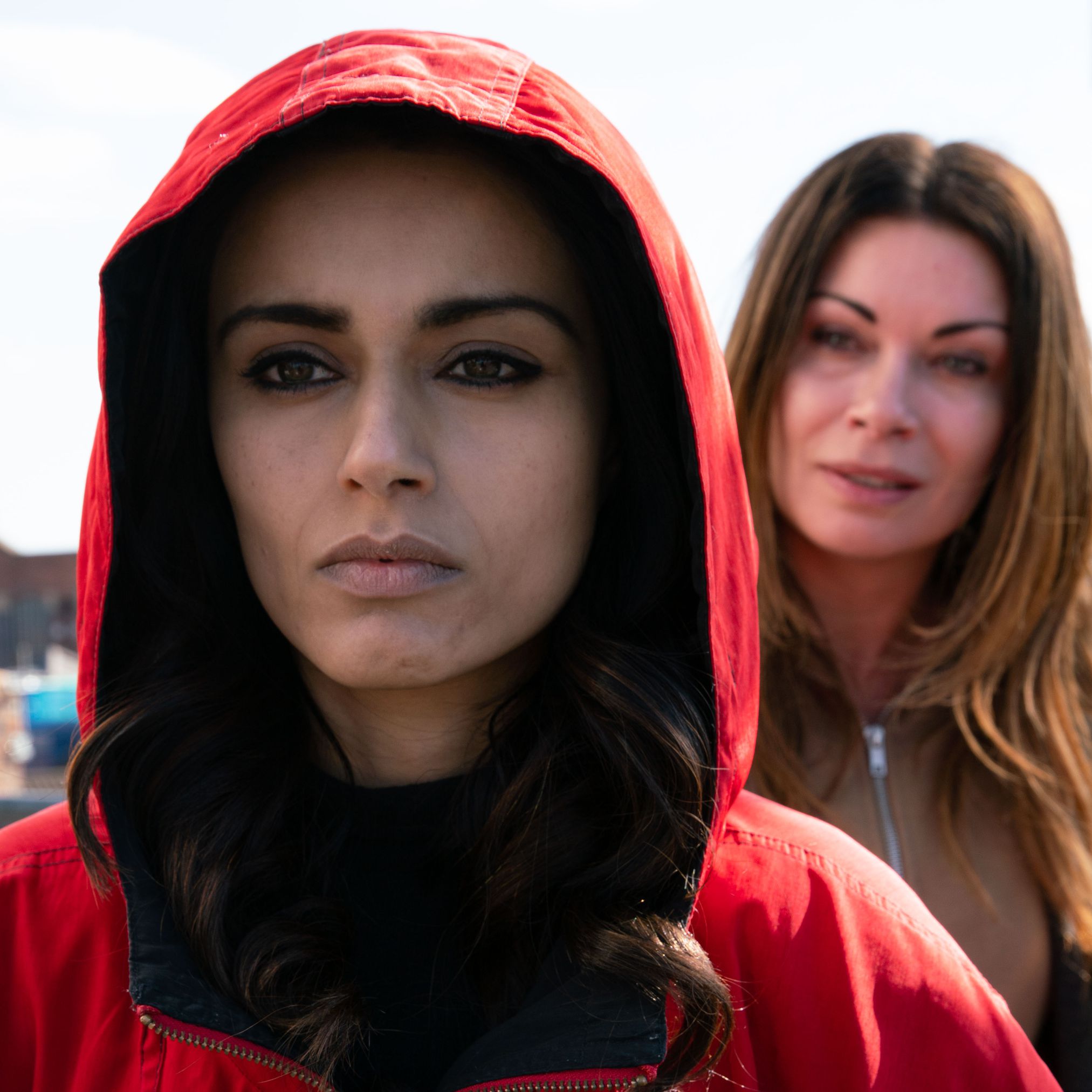 Peter and his son Simon decided to go with her.

During Carla's breakdown Gary Windass, who was about to be murdered by Rick Neelan, left a voicemail to his ex-girlfriend Sarah explaining he damaged the factory roof to get work, exposing himself as the factory roof saboteur.

However, Gary managed to erase the voicemail before anyone could hear it.

Great seeing the return of Carla

In preview pictures released by Corrie, we'll see Carla will arrive back on the cobbles on Wednesday July 3 with Peter by her side.

He worries about her being back on the Street and whether she will be okay.

Meanwhile, Sarah worries Carla will want to take over the factory again. What does Carla have in mind for her future?

Fans are thrilled to see Carla's back and couldn't help tweeting their excitement.

Yes! Carla and Peter are back!

Are you looking forward to Carla and Peter's return? Leave us a comment on our Facebook page @EntertainmentDailyFix and let us know what you think!