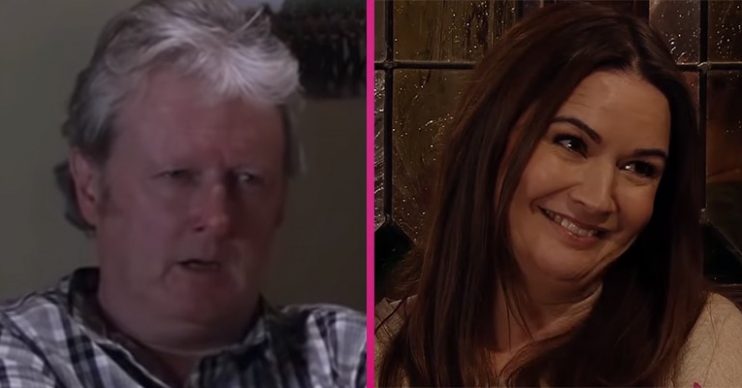 Anna and Jim were both last seen in 2018

Fans of Coronation Street have demanded big comebacks for 2020 including the return of Jim McDonald and Anna Windass.

In a Digital Spy forum fans have been posting their ideas and predictions for the soap’s year ahead.

I honestly think Jim will be coming back to die this time.

One viewer wrote: “I can see the likes of Anna Windass and Jim McDonald making returns, given that the key characters they’re connected with will be leaving – in Jim’s case.

“And fairly prominent on the storyline front – Anna potentially returning as something goes horribly wrong for Gary?”

One fan suggested Jim could be returning to die as part of Liz’s exit storyline.

They wrote: “I honestly think Jim will be coming back to die this time – he was ruined too much last time to be a viable character going forward.

“I think it will be something like he’s on his deathbed and Liz and Steve hear this and don’t care initially, but Liz goes to see him and he apologises for all the heartache he’s given her .

“After he dies, he leaves money for her in his will which she uses to move to Spain.”

Another character the fans want to see return is Anna, the mother of loan shark Gary Windass.

One wrote: “There was an article recently with Mikey North saying he really wants Anna to come back and sort Gary out and I can see that happening towards the end of the year too!”

Another added: “Anna’s definitely coming back – Mikey North hinted that characters from Gary’s past will be making a comeback and I think Anna will be one of them, even if it’s just for a short spell.”

Other names that popped up in the forum that fans would like to see return were Tyrone Dobb’s abusive ex-girlfriend, Kirsty Soames, and Eileen Grimshaw’s son, Jason.

Although the soap have not confirmed any major returns for 2020, with the show’s 60th anniversary at the end of the year, some familiar faces could possibly return.