Fans of Coronation Street have declared a "national emergency" as the soap fails to share preview pictures from next week's episodes.

The account usually shares a series of images on the weekend showing what's to come in the ITV soap.

But fans were left confused as the soap did not post any pictures to their social media accounts.

this is national emergency.. can you alert us of your safety pls

Are we getting preview pictures tonight @itvcorrie?

Well, fortunately fans' prayers have been answered as the pics are now online...

Next week, baby Bertie is rushed to hospital with the measles.

With the next 24 hour critical, will Daniel cope?

Back at the flat, an emotional Daniel tells Bethany to put her wet clothes in the dryer and use Sinead's dressing gown. 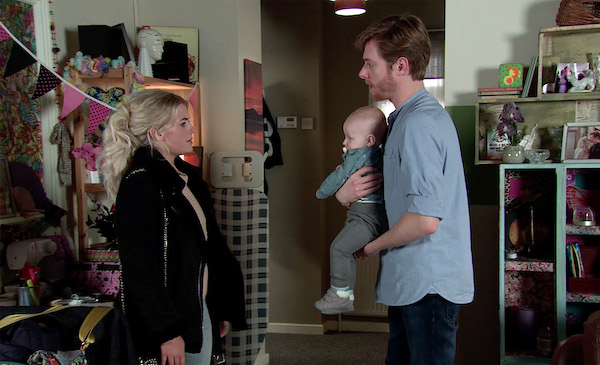 As Daniel wakes up from a nap, he confuses her for Sinead and kisses her.

Ali rushes Maria to the hospital where she's given the devastating news that she's lost the baby.

After Ali quizzes Maria about her symptoms he realises she has the measles and a doctor confirms that this is the likely cause of her miscarriage.

Later a furious Gary has a go at Daniel, blaming him for the fact Maria lost the baby. 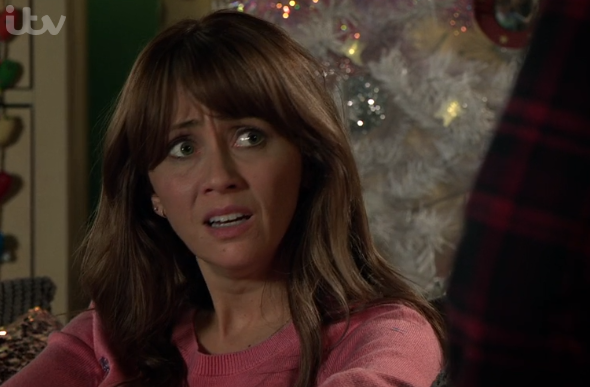 Billy and Paul mind the quads whilst Gemma and Chesney enjoy some quiet time in Victoria gardens.

He does his best to reassure her when she confides that she's not feeling good about her body post-pregnancy.

But when a bus passes with their photoshopped campaign, how will Gemma react?

Charlie admits that she hasn't signed the divorce papers as she reckons they should make a go of their marriage. 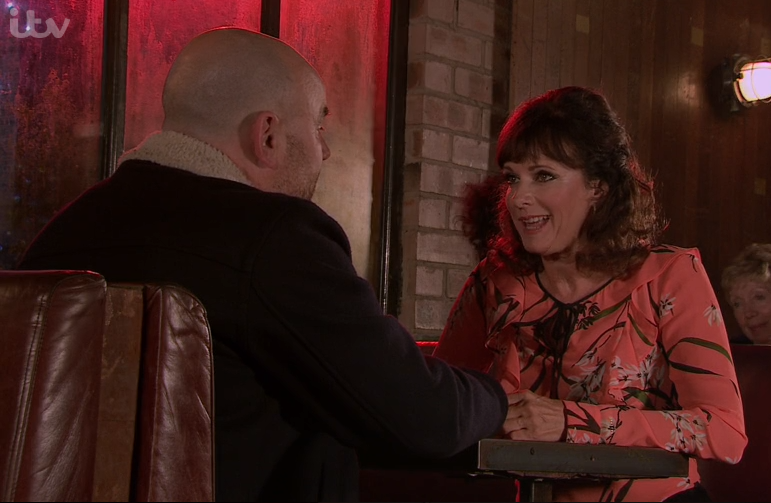 Charlie reckons she and Tim should make a go of their marriage (Credit: ITV Hub)

Desperate, Tim begs Abi with him to come up with a way to get rid of her.

Sally then returns home. What's he going to do?

Meanwhile Peter asks Yasmeen to join him at his alcoholic support group.

Steve and Tracy find themselves railroaded into attending Ken's book club as part of a relationship building exercise. What could go wrong? 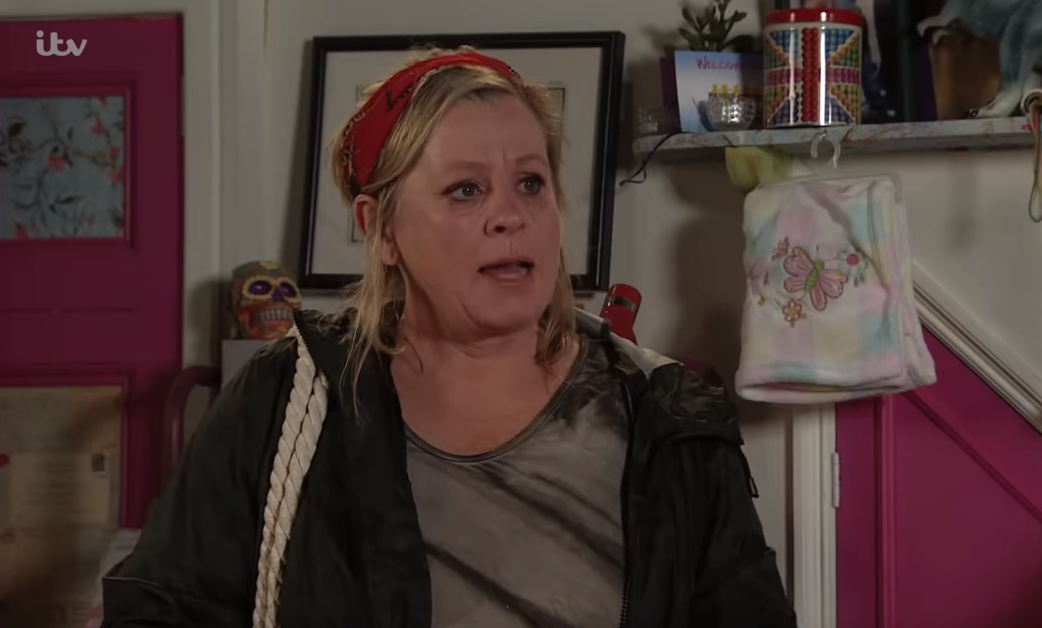