The British public are said to be a nation of animal lovers, but some Coronation Street fans are becoming sick of the sight of meerkats.

Far from their native home in Russia, a family are currently inhabiting ITV screens before, after and during the ITV soap and viewers have expressed their annoyance with the invasion. 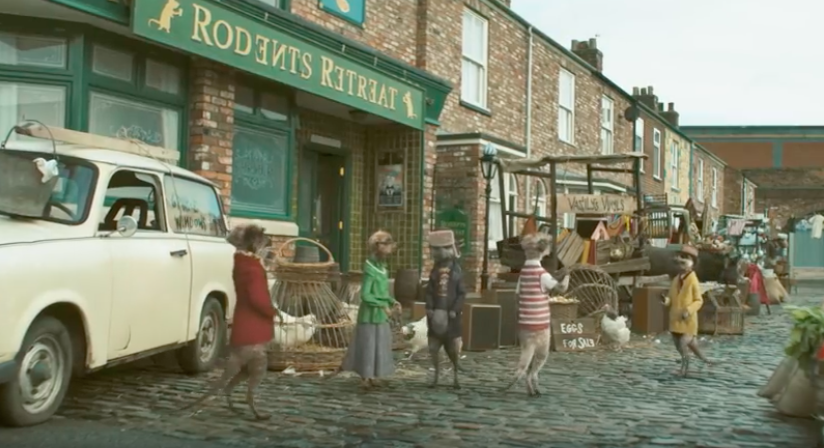 Fans are divided over the meerkat adverts (Credit: ITV)

While some fans adore the Kovonation Street spin-off, others can't wait for them to pack their bags and return to Russia!

Writing on Coronation Street ITV Facebook fan page, one wrote: "Anyone else want to see the back of the meerkat ads? For the first 500 showings I loved them..."

Another viewer responded with relief, typing: "So glad someone else has said this!" A bit of fun? Or too annoying? (Credit: ITV)

A third replied: "I can't stand them."

"They were great a few years ago, but not anymore. They are well past their sell by date," said one more, while another added: "Can't stick them on the TV ads, very irritating."

Anyone else want to see the back of the meerkat ads?

Others said they muted the TV, or turned over until the adverts had finished. 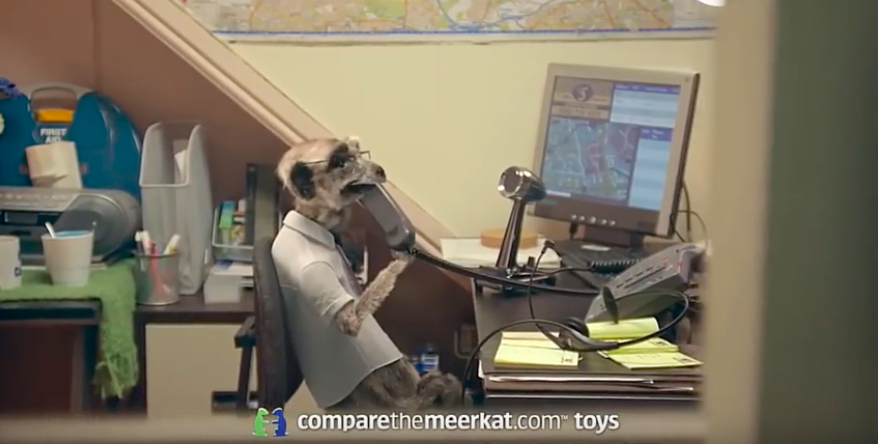 There were many who appreciated the light relief though, with one typing: "No, I love it. I think they should make a film."

Another said: "No no no they always make me smile... Love the one with the high chair being dragged across the floor."

"I could watch them all day," gushed another.

Comparethemarket.com became the sponsors of Coronation Street way back in November 2012.

The sponsorship is focused on meerkat founder Aleksandr Orlov and his pals visiting the famous Konovation Street, Meerkovo's best loved soap, delivering exclusive videos before, during and after the soap. 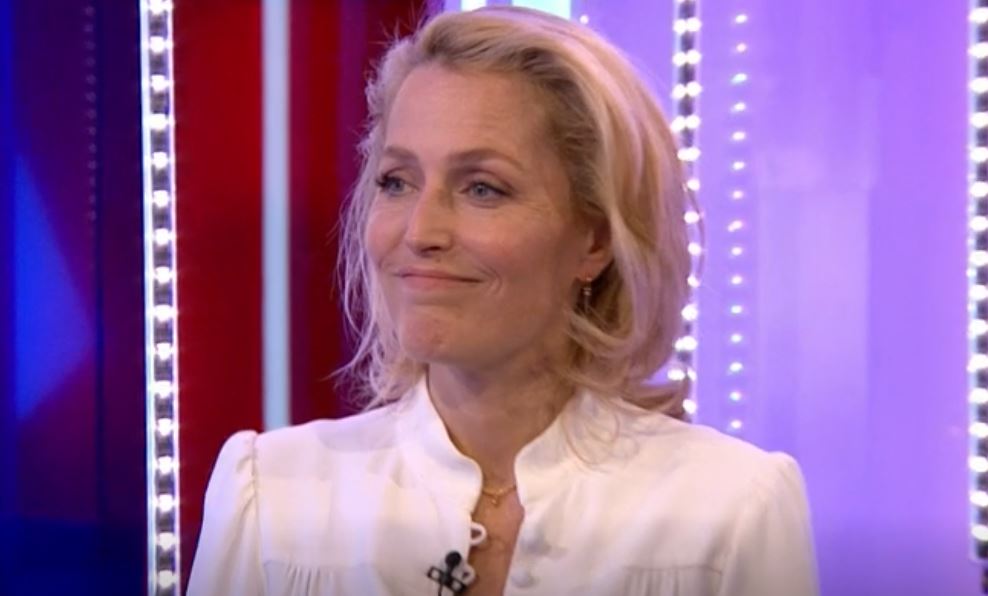