Life on Coronation Street's cobbles will never be the same after residents have to deal with the fallout from the devastating Underworld factory roof collapse next week.

One familiar face will definitely meet their Weatherfield end after the building caves in - but could there be more fatalities?

And how long will the truth about who is responsible stay buried?

Viewers will know there has been foul play after seeing a shadowy figure sabotaging the factory roof. 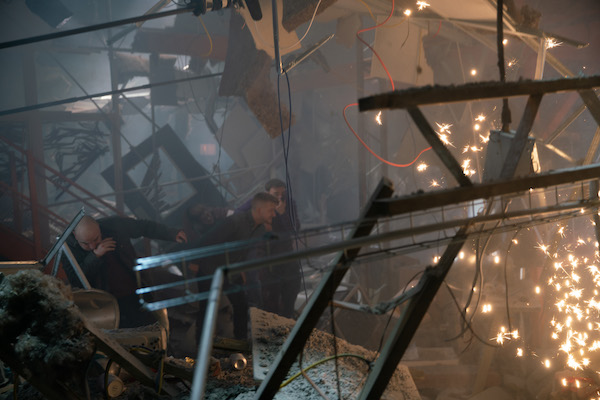 Who will meet their doom in the knicker factory? (Credit: ITV)

Factory owner Carla is many of the Street's prime suspect.

Having been rumbled over her plans to outsource work, did she want the premises to be closed down permanently? Or did her hunger for profit lead her to become negligent and pick her own pocket over needed repairs?

Before long, she's brought in for questioning by police. But will she admit she requested that Gary patch the roof up rather than do a proper job? 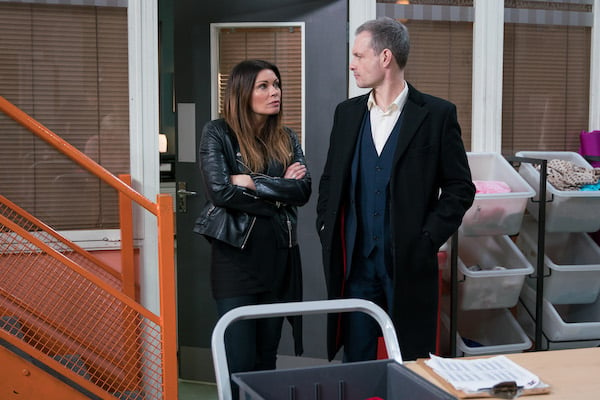 Nick is looking for a way out of Underworld (Credit: ITV)

If Nick is capable of swindling his own grandmother, what would stop him from attempting to claim the insurance on a business he has already expressed a wish to be rid of?

Plus, he's left fuming when he discovers partner Carla planned to outsource work from the factory without consulting him - or even cutting Nick in on the deal.

With a need to get a blackmailer off his back and murky plans for the day of the collapse - when he believes the factory will be empty - how far will Nick go? 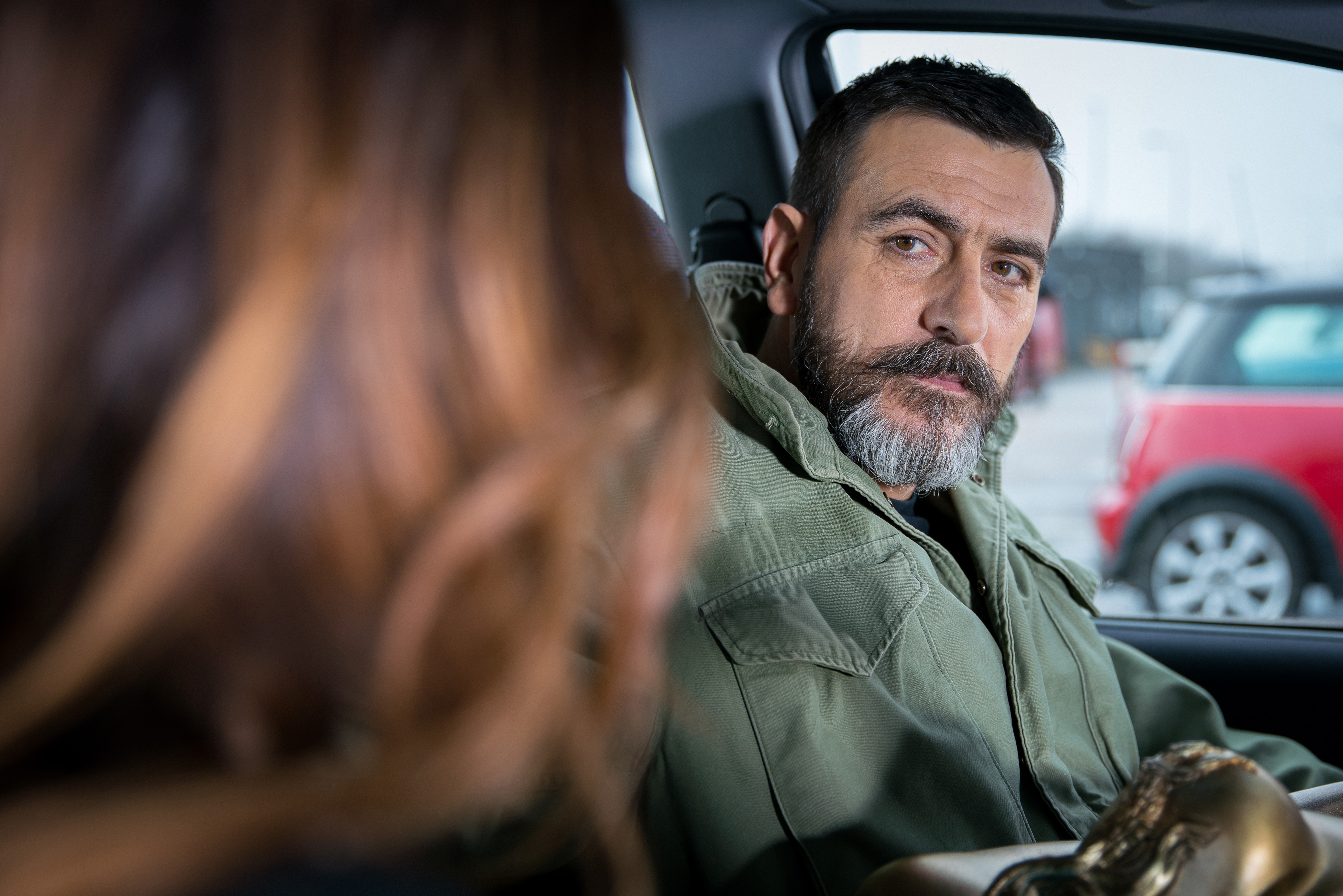 Shunned and humiliated by the woman he just can't ever get out of his head and heart, could Peter's impulsive ways return with a lethal vengeance?

As Carla realises she won't let him sail off into the sunset on his boat, Peter is left mortified when she publicly snubs him at the factory.

Will a wounded Peter lash out and attempt to punish her by going after her business? 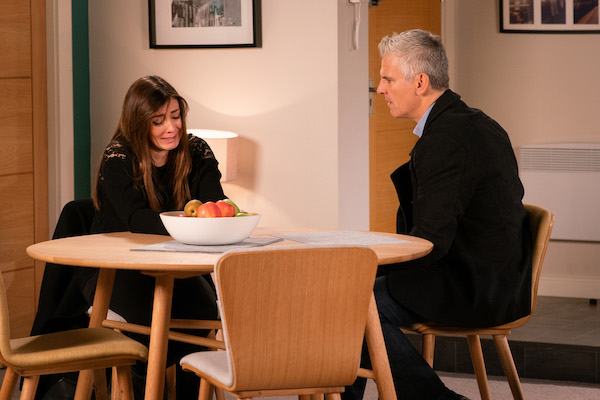 Robert blames Carla for his break up (Credit: ITV)

Blaming Carla for the end of his relationship with Michelle, Robert makes no bones about wanting retribution for her meddling.

The Bistro owner and chef will be seen nearby after a brick flies through her car window.

But could he cook up an even more outrageous plan and serve her a very cold dish of revenge by tampering with Underworld's roof? 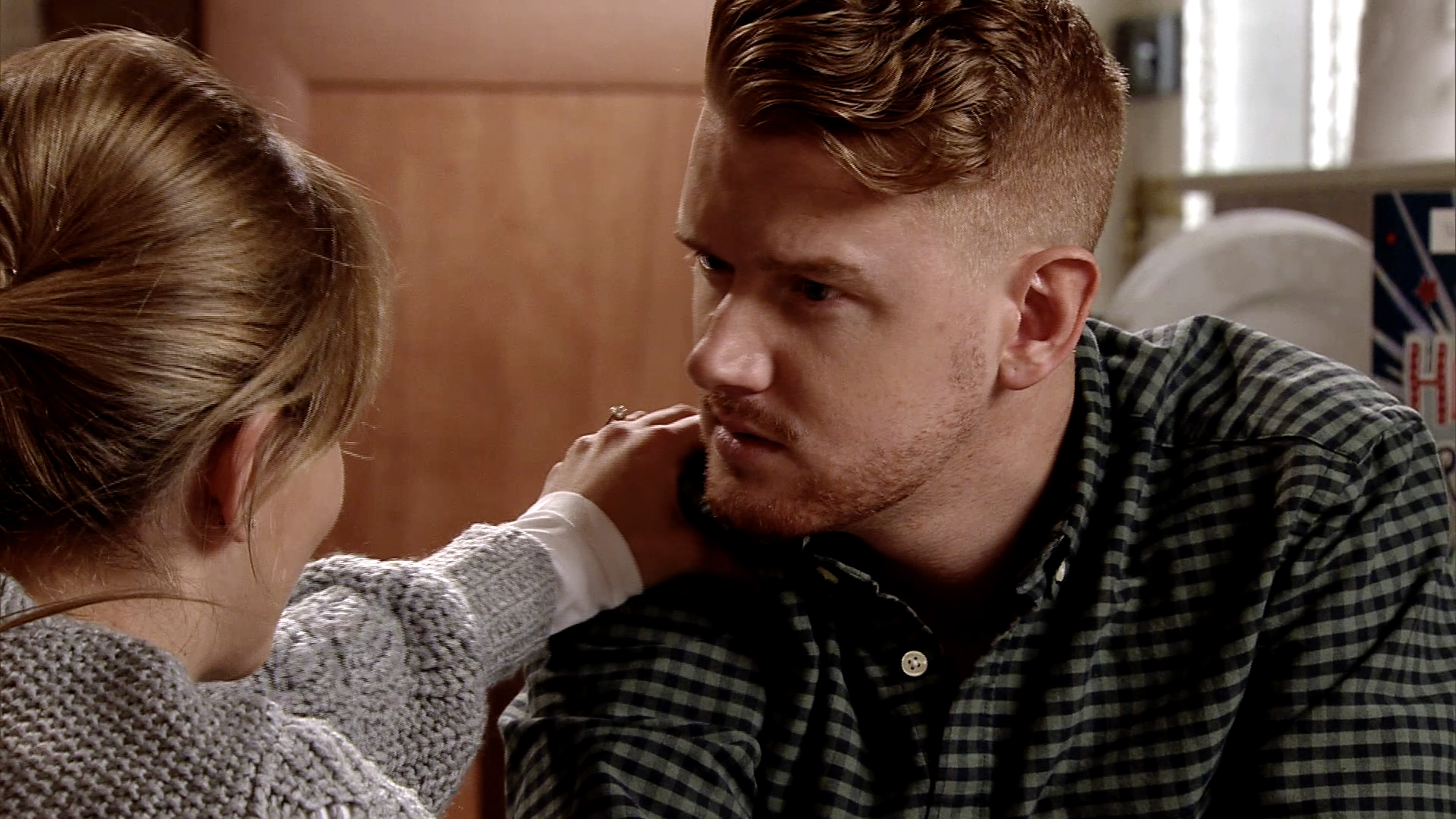 Did Gary cut back too far? (Credit: ITV)

Struggling builder Gary advised Carla a thorough repair was needed on Underworld following the effects of the boat fire.

But he was in no position to turn down work when she insisted he cut back on the repairs to save costs.

However, cutting corners may have cost lives - is he to blame for the disaster? 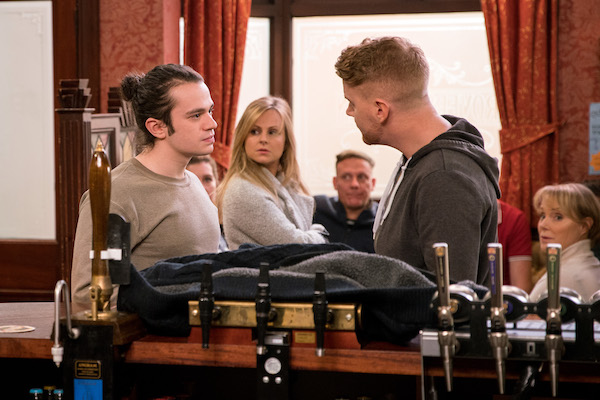 With his life an utter mess, Seb is on a path to self-destruction.

He's also looking to get one over on Gary as his ex boss gloats about the work he has pouring in, intensifying the bad blood already between them.

Vowing to teach Gary a lesson, will Seb go too far in his pursuit to ruin him?

But who could be heading to heaven from Underworld? 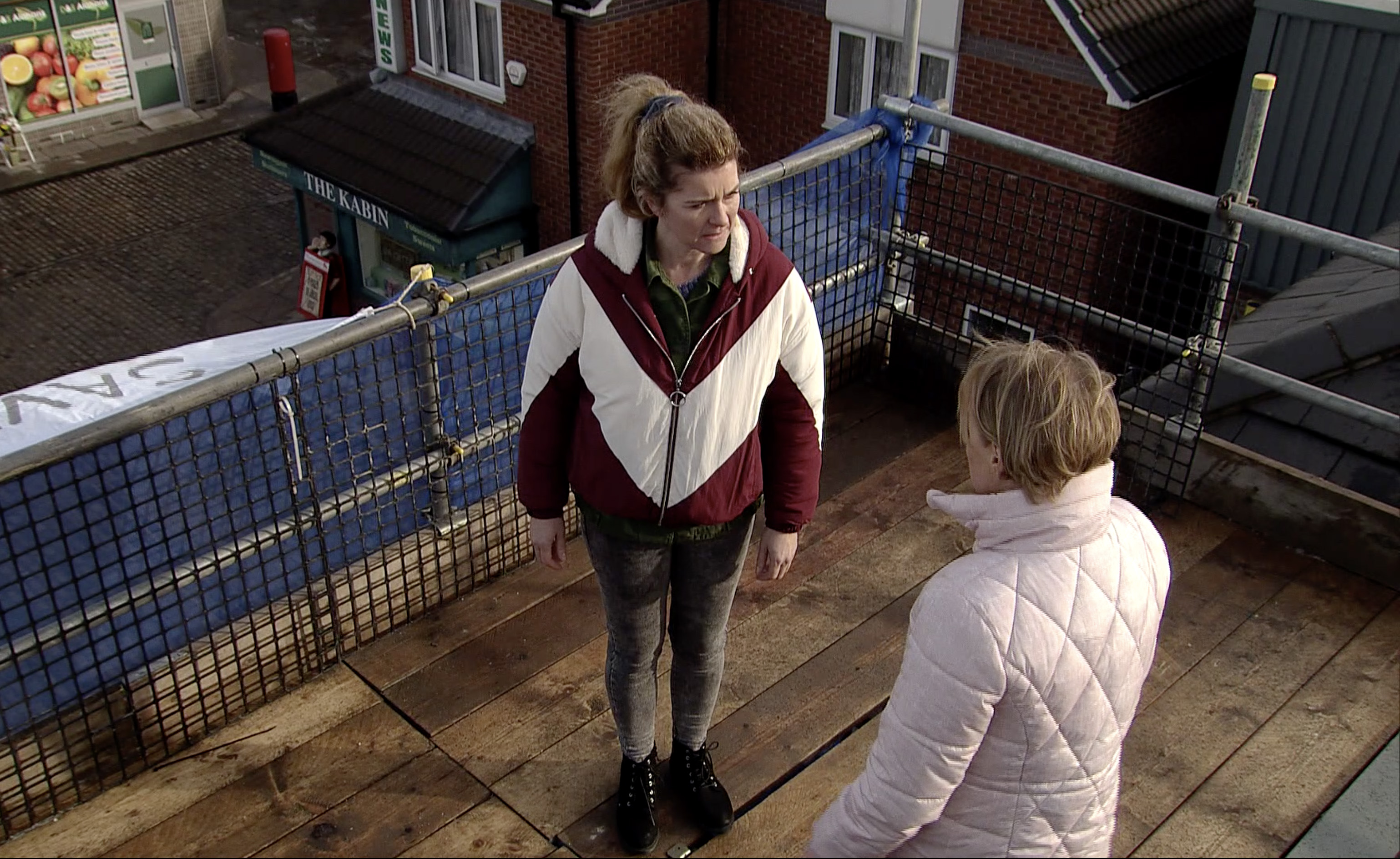 Could this be Gina and Sally's final row? (Credit: ITV)

Sally and Gina seem to be most likely not to make it among the possible victims.

Having climbed onto the scaffolding on top of the factory to hang their banners in protest at Carla's plans to outsource production, months of tension erupts into a huge row. And then the roof gives way… 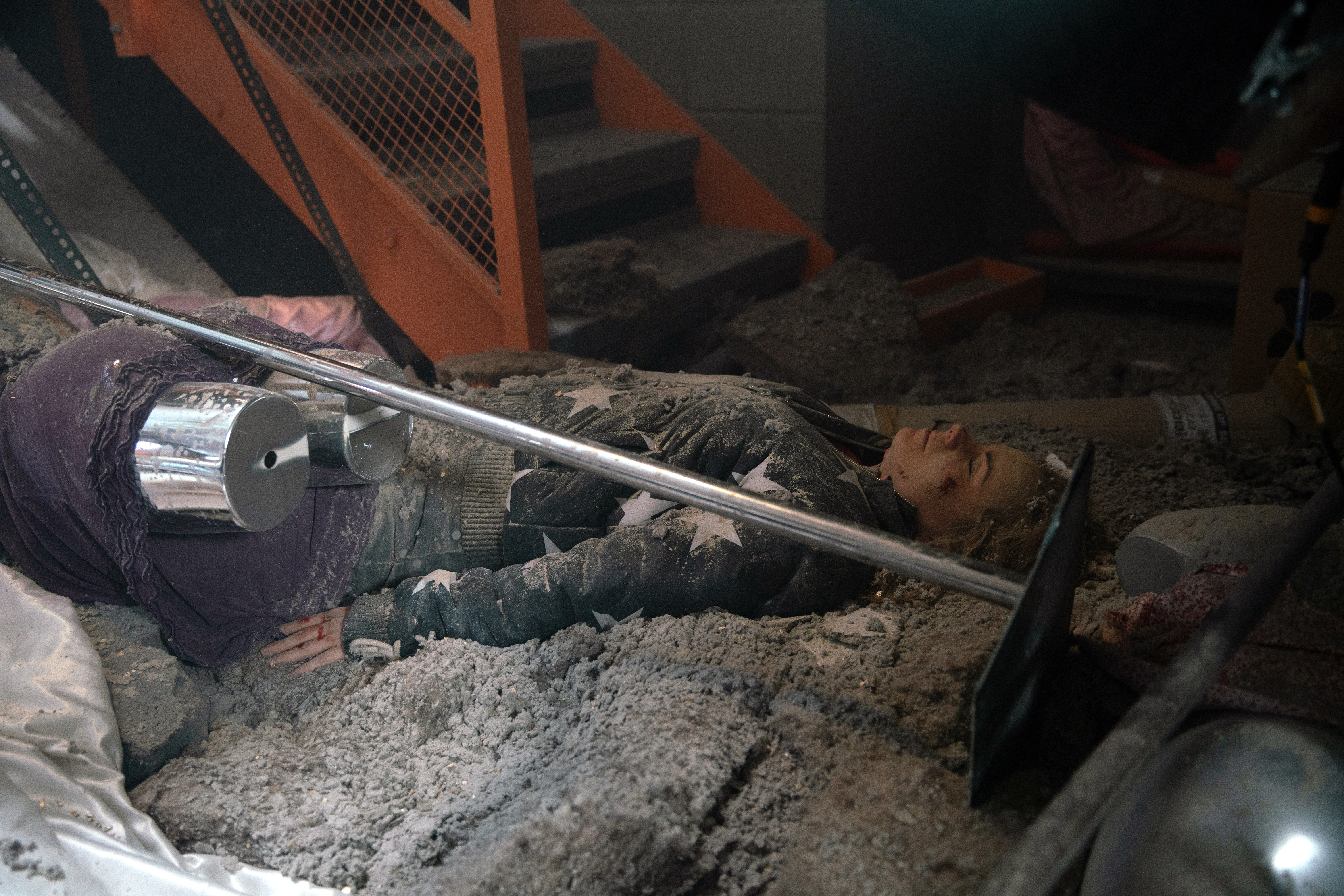 Many will be buried under rubble (Credit: ITV)

While the factory was due to be empty, other staff - including Gemma and Emma - are making their protest by barricading themselves inside. Have they doomed themselves to a disaster with no escape?

Tim, Abi and Tyrone are among the first people to arrive at the horrific scene. But as the debris continues to fall and the last section of the roof suddenly collapses, even more lives could be endangered. 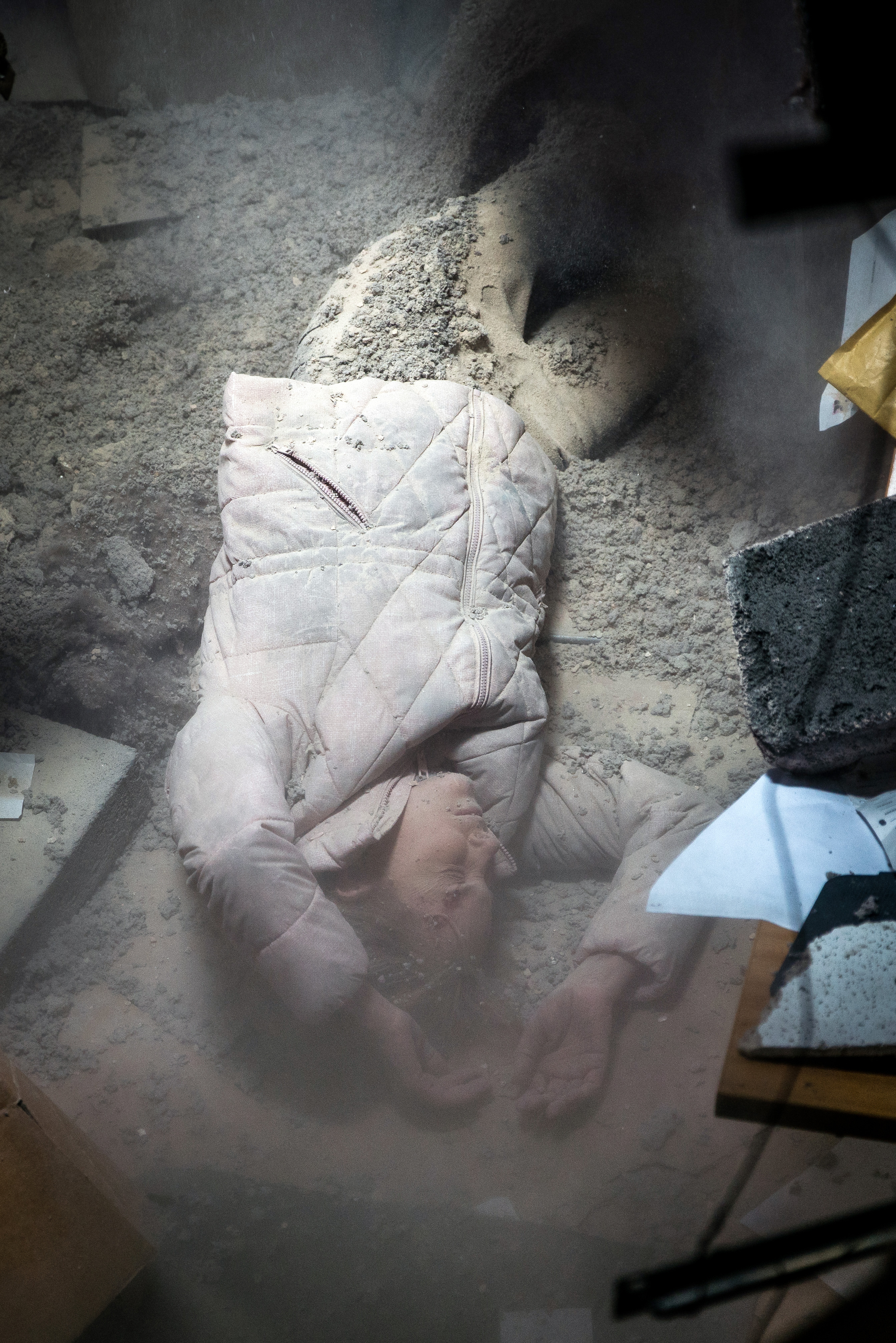 Nobody was supposed to be in the factory (Credit: ITV)