Fans of Coronation Street have accused Dev of breaking the law by having his teenage twins share a bedroom.

Friday night's episode saw Asha throw Aadi's belongings out of their shared room when he returned home from visiting his uncle Vikram abroad. 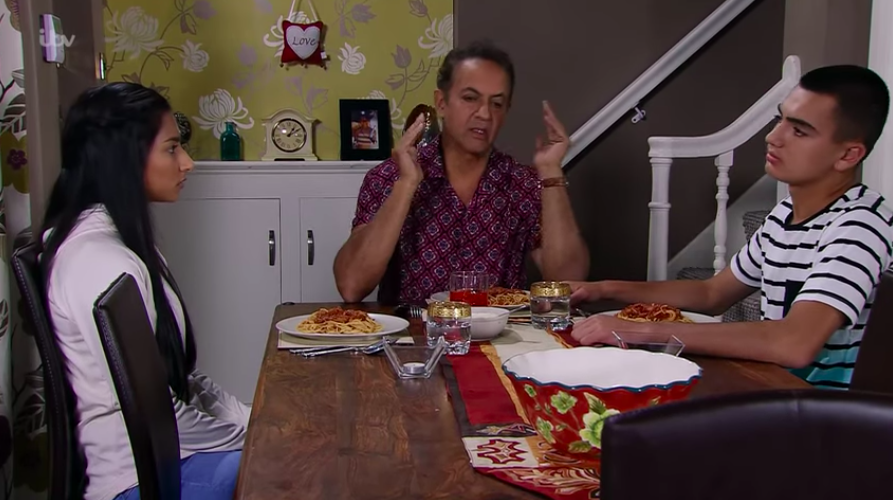 But instead of fans being angry with Asha for her evicting her brother from his own bedroom, fans were horrified that the pair were still sharing despite being teenagers.

And some fans even claimed it was against the law.

One angry fan wrote on DS Forums: "Did I hear right tonight? Do this teenage brother and sister actually share a bedroom?

"I thought when brothers and sisters got to an age (I don't know what age) that they had to have separate sleeping arrangements?"

Others tweeted their shock at the scenes.

"Aren't Devs kids too old to be sharing a room? I'm not even sure it's legal," said one. 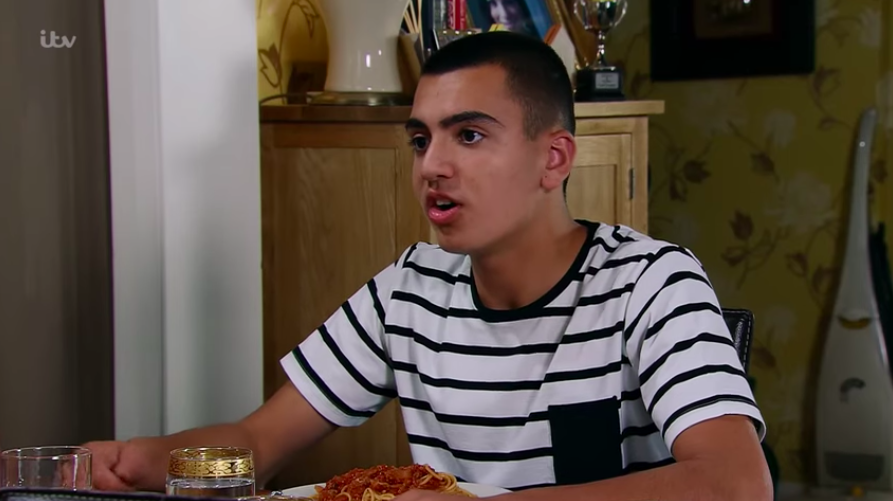 Aadi was booted out of his bedroom by sister Asha (Credit: ITV)

A second added: "It's actually against the law to have kids that age sharing a bedroom Dev, twins or not."

A third tweeted: "What? Why are Aadi and Asha still sharing???

"Everyone knows that houses on Coronation Street have at least three decent-sized rooms upstairs. It's Weatherfield's equivalent of the Magic Faraway Tree!"

However, despite fans' claims, there is no law against children sharing a bedroom.

But the NSPCC does recommend that opposite sex children do not share after age 10 owing to privacy concerns and puberty.

Its guidelines state: "As children get older and their desire for privacy increases, sleeping arrangements may need to be reviewed."

Sadly on Corrie that meant that Dev had to ask Mary to move out of the house, leaving her homeless.

Are Asha and Aadi too old to share a room? Leave us a comment on our Facebook page @EntertainmentDailyFix and let us know what you think! 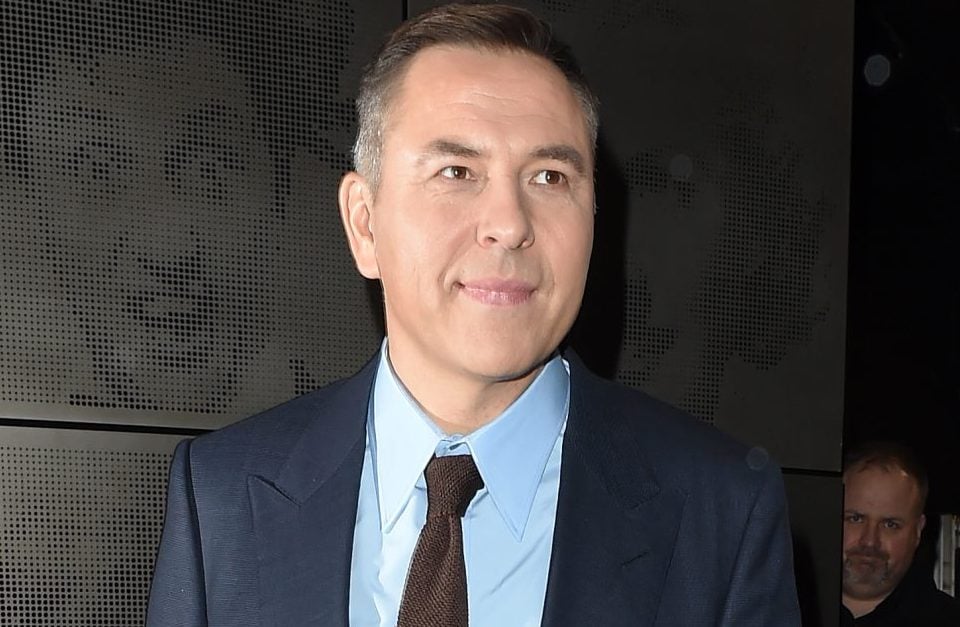