Bosses of Coronation Street bosses are working on some "genre-bending" ideas for the show's 60th anniversary.

The ITV soap will celebrate the incredible milestone in December, and producer Iain MacLeod has admitted the planning is well underway, and there have been some "left-field ideas". 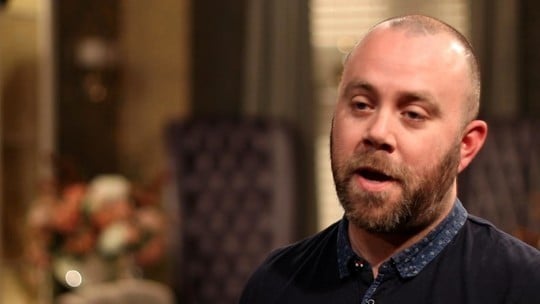 Iain has revealed what he's got planned (Credit: ITV)

He told RadioTimes.com: "We've thought long and hard about what we want from this astonishing landmark, and the expectation from the audience now is that there is a spectacle attached to it, but with character-driven stuff within that.

"Right now we have some novel, fairly left-field ideas with elements of genre-bending that we are currently exploring. It's exciting."

Corrie fans look set to be in for a treat at the end of the year, and Lorna Laidlaw - who plays Aggie Bailey - recently admitted she would "absolutely love" to star in a live episode to mark the soap's 60th birthday.

She told Digital Spy: "I would absolutely love to do that.

"That's theatre isn't it? I would absolutely be buzzing to do something like that." 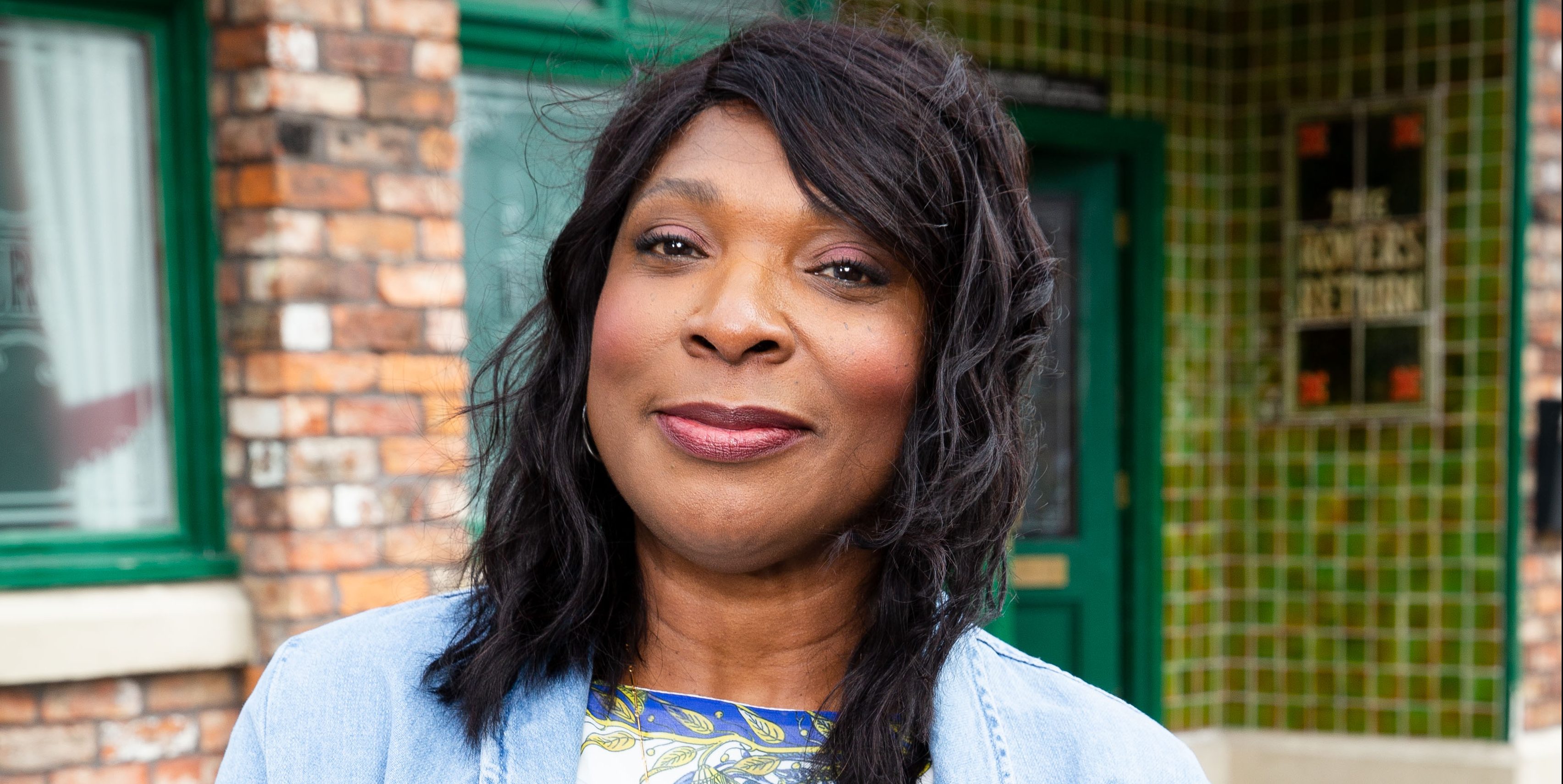 Lorna would want to be involved as Aggie if the soap went live (Credit: ITV)

Kym Marsh - whose character Michelle Connor left Weatherfield in late December - has also admitted she would be keen to see her co-stars take part in a live episode later this year.

She said: "Jack P. Shepherd has hinted that Corrie will do a live episode for the 60th anniversary next year. Nothing has been confirmed yet but I think that would be great.

"I was involved in the last live episode and it was an adrenaline rush. Going live can be daunting but it was such a brilliant thing to be a part of.

"Sadly I won't be around for the 60th anniversary but I'll certainly be tuning in." 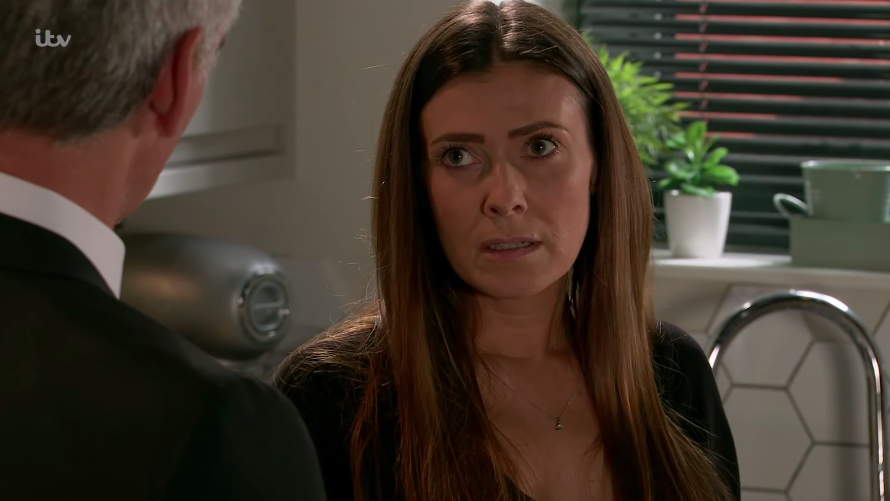