The actor plays Dr Ali Neeson on the show, the son of Kym Marsh's Michelle Connor. 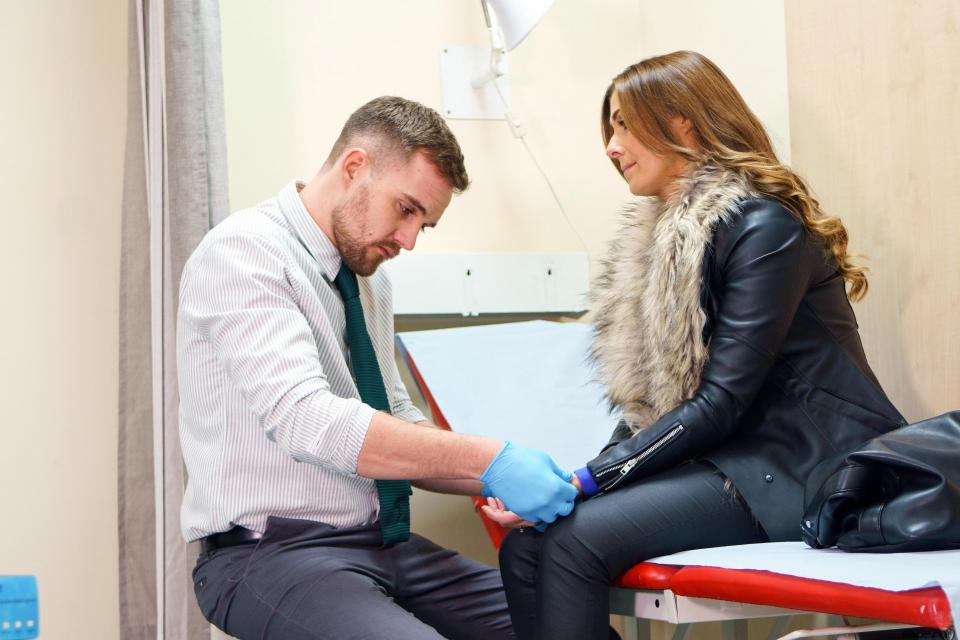 James will play Michelle's son until at least the end of the year (Credit: ITV)

With the news Kym is quitting the show later this year, fans had become concerned her on-screen sons would also be leaving the street.

But now it has been confirmed that at least one of them will be around until at least the end of the year.

A Corrie insider told The Sun: "James Burrows aka Dr. Ali is going to be sticking around for a while yet."

And the insider promised lots of juicy plots for the doctor as his family lurches through another crisis with Carla suffering a breakdown and going missing.

The source added: "Corrie bosses reckon James is too much of a good talent to lose. His character is going to be part of some really juicy plots coming up too.

"We're sure viewers will be pleased to hear the news as he has become quite the fan favourite since his arrival in early 2018." 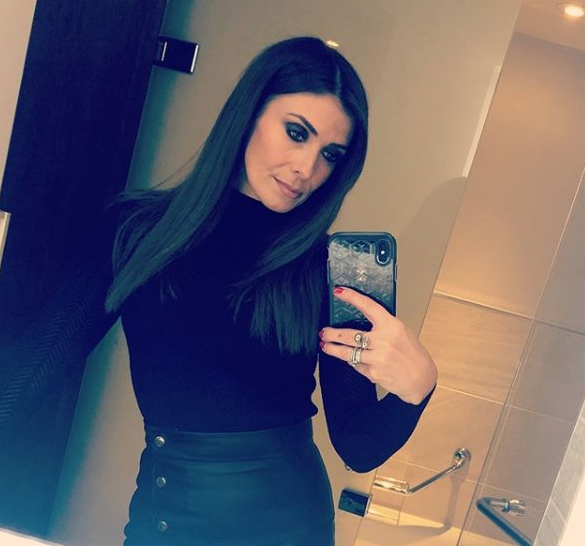 Kym announced she is quitting the soap later this year (Credit: ITV)

The news comes just weeks after James himself admitted he wouldn't be remaining on the soap long term, revealing: "I won't stay for years. There are other roles I'd like to do."

James will soon take a short break from the soap when he and his girlfriend Sophie Coates welcome their first baby.

It comes after Kym Marsh decided to quit her role as Michelle Connor after 13 years on the soap to pursue other roles and challenges.

She recently told Loose Women: "I've said I'm taking a break, so yeah. I think it's just a break for me. Being there for 13 years without taking any time away."

"It has flown by and I've had such a wonderful time on that show. I've learnt so much and I've made friends for life.

"But it's time for me to take a little break. I just want to scratch a few itches."

Are you happy Ali's staying on the cobbles? Leave us a comment on our Facebook page @EntertainmentDailyFix and let us know what you think!