This week, Coronation Street paid secret tribute to Hilda Ogden - one of the most iconic characters to have ever lived in Weatherfield.

Viewers who have been following the show since Ken Barlow was in flares will remember her for her tightly rolled curlers, floral headscarfs and marriage to Stan. 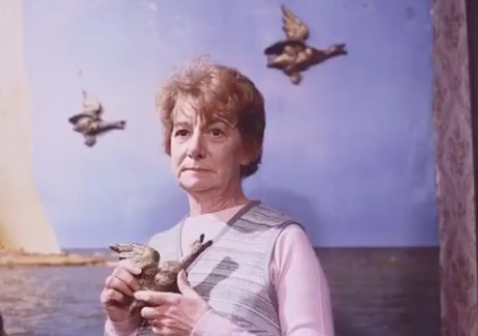 Hilda, played by the late Jean Alexander, was also known for her taste in decor - with her three flying duck wall mounts becoming quite famous in their own right.

And Corrie scriptwriters haven't forgotten them!

This week, the ITV soap added a touching tribute to Hilda's famous flying ducks in one of the street's homes. 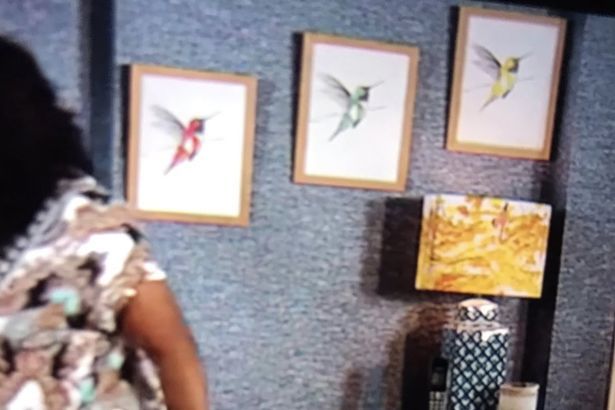 The Baileys have three birds in their house - in honour of past Weatherfield residents (Credit: ITV)

On the wall of the Bailey family home, there stand three framed hummingbirds.

The newest family on the cobbles moved into 3 Coronation Street, the former home of Emily Bishop and Norris Cole, in June.

Soap addicts will know that Hilda made her last full appearance on the soap on Christmas Day in 1987 as she departed for Derbyshire, although she returned for a couple of specials in the 90s.

Hilda Ogden had the best art installation, the three birds on her muriel. ❤️#Corrie pic.twitter.com/9pLbP9NVOT

Twenty-seven million viewers tuned in to see Hilda depart the soap, and saw her tell Sally Webster of her ducks: "They're beautiful.

"I just wish that middle one would buck itself up a bit."

Hilda's lodger Kevin Webster bought number 13 from Hilda with his wife Sally and the couple papered over the mural. 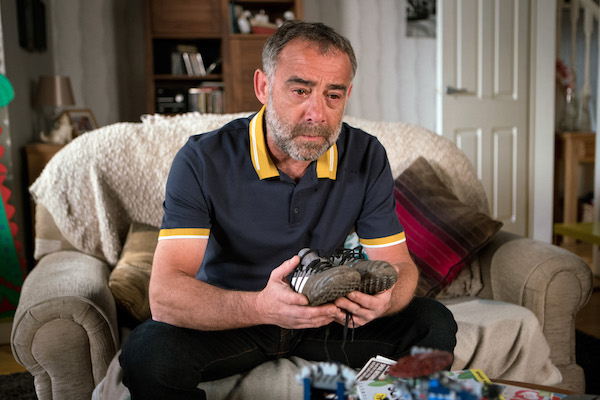 The next owners were Ashley and Claire Peacock, followed by Lloyd Mullaney, then Steve McDonald who sold it to Kevin in 2012.

Kevin still owns the house today and lives there with his son Jack.

It's not the first time the soap has remembered a beloved, legendary character.

Last month, fans were thrilled when Ken revealed he had kept a box full of Deirdre's old spectacles.

Did you notice the nod to Hilda? Leave us a comment on our Facebook page @EntertainmentDailyFix and let us know what you think!