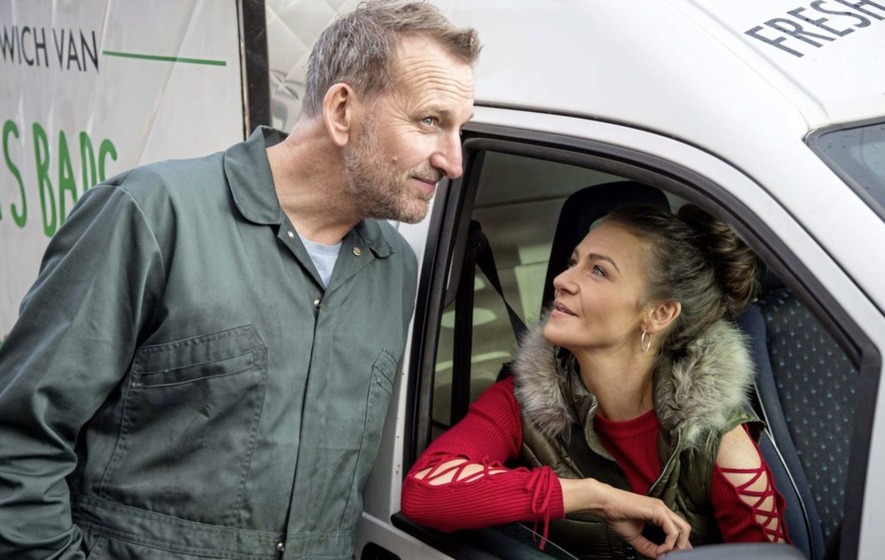 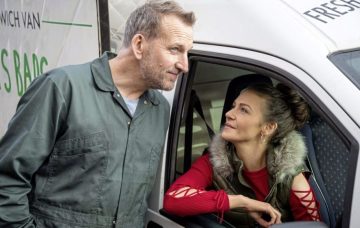 She played a victim of domestic violence in gripping three-part drama Come Home earlier this year.

And Coronation Street bigwigs must have been taking notice, because actress Kerri Quinn is arriving in Weatherfield in the not-too-distant future.

The Belfast-born star, 35, is swapping her home in Northern Ireland for the cobbles of Manchester and, lucky for us, she’s been documenting the move on her Twitter feed!

Kerri has been cast in the role of Tyler’s mum Vicky Jeffries, in an upcoming storyline that will see her involved in scenes with Simon’s dad, Peter Barlow (Chris Gascoyne).

The actress told her 760 Twitter followers that she has already started filming, posting this message on 15 July: “So off to Manchester in the morning for a few months. Excited yet bricking it. Let me know if you’re around for a bev.”

She also shared a picture of the city at night and wrote: “Manchester…..I’ve fallen in love.”

Kerri will be leaving behind her six-year-old daughter Libby during her stint on Corrie.

According to the Belfast Telegraph, Kerri had previously auditioned for another role in Corrie after bosses loved her in the Belfast-based drama Come Home, opposite Christopher Ecclestone.

She was eventually offered the role of Vicky and is currently due to appear in 10 episodes – keeping her Belfast accent.

While she reveals she is sworn to secrecy about her role, she did say that Vicki comes in to resolve a “problem” with Peter.

With a son like Tyler, we hope she’s got some diplomacy skills!

Are you looking forward to seeing Kerri onscreen? Leave us a comment on our Facebook page @EntertainmentDailyFix and let us know what you think!