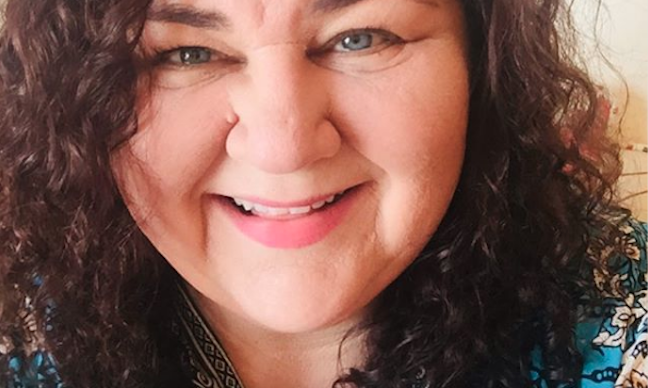 Former EastEnders actress has a particular role in mind

Ex EastEnders star Cheryl Fergison has issued a come and get me plea to soap bosses – but she’s not looking to make a return to Walford.

The Albert Square favourite, 53, who left the BBC One soap after her character was killed off by Ben Mitchell, is looking for a switch to Weatherfield.

And Heather Trott star Cheryl reckons she’d settle in very nicely on Corrie if producers fancy signing her up for a juicy role.

Cheryl, a regular on EastEnders for five years from 2007, told her Instagram followers she is ready and available if there are some spots available following reports several of Coronation Street’s top stars are leaving.

“Ok… so @coronationstreet actresses seem to be leaving one by one,” she wrote in her post’s caption.

“Well this actress right here would be very happy treading the cobbles if there was a spare role going?”

And as it turns out, Cheryl does have a particular role – rather than a spare one – in mind.

Responding to a fan on Twitter, she restated her willingness to head north – and playing a very different part to Heather.

“I would play anything but [a] villain would be good casting I think,” Cheryl wrote.

“They really need to cast you. You would be great on #Corrie,” commented another fan.

Another enthused: “I would start watching Corrie if this happened.”

An Instagram commenter added: “Yessss! I stopped watching Easties ever since Heather was killed off 😢 @cherylfergison1 you would be brilliant on the cobbles ❤️.”