Charlie Lawson says there are "ideas" for his Coronation Street return, after he spoke to the executive producer yesterday (21.10.19).

The 60-year-old star dropped a huge hint he could be set to make another trip back to the cobbles as Jim McDonald, and praised show boss Iain MacLeod for keeping in touch with him when he is not on the ITV soap.

He said: "Iain MacLeod, who is the producer, it's the first time in 40 years in this business that I've met a producer who finally keeps in contact with actors.

"I was in touch with him yesterday, and there are ideas.

"But it's not down to him, it's down to the writers. 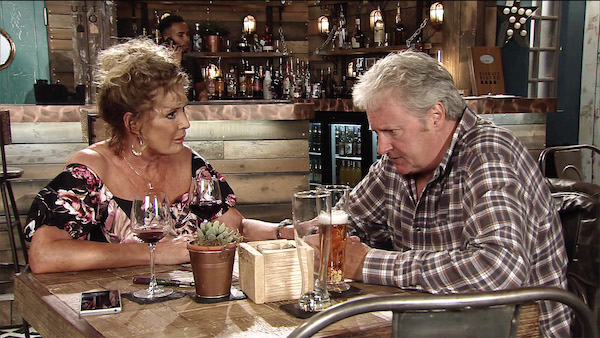 Charlie, whose last Corrie appearance came in October 2018, loves working alongside on-screen wife Beverley Callard, who plays Liz McDonald, and joked their characters are like Richard Burton and Elizabeth Taylor.

I was in touch with him yesterday, and there are ideas.

He said: "You can’t possibly separate those two! They're meant to be. It’s like Burton and Taylor. So who knows?

"It's very easy for me. I've lived in Beverley's 'pocket' for a long time. "It's two minutes and we’re like that [clicks fingers]. We're very lucky."

Charlie suffered a transient ischemic attack (TIA), also known as a mini stroke, on the opening night of his portrayal of the titular inspector in play Rebus last year, but he is now "100 per cent fit and well".

Speaking on Lorraine, he added: "I thought I was indestructible ... then all of a sudden, bang! 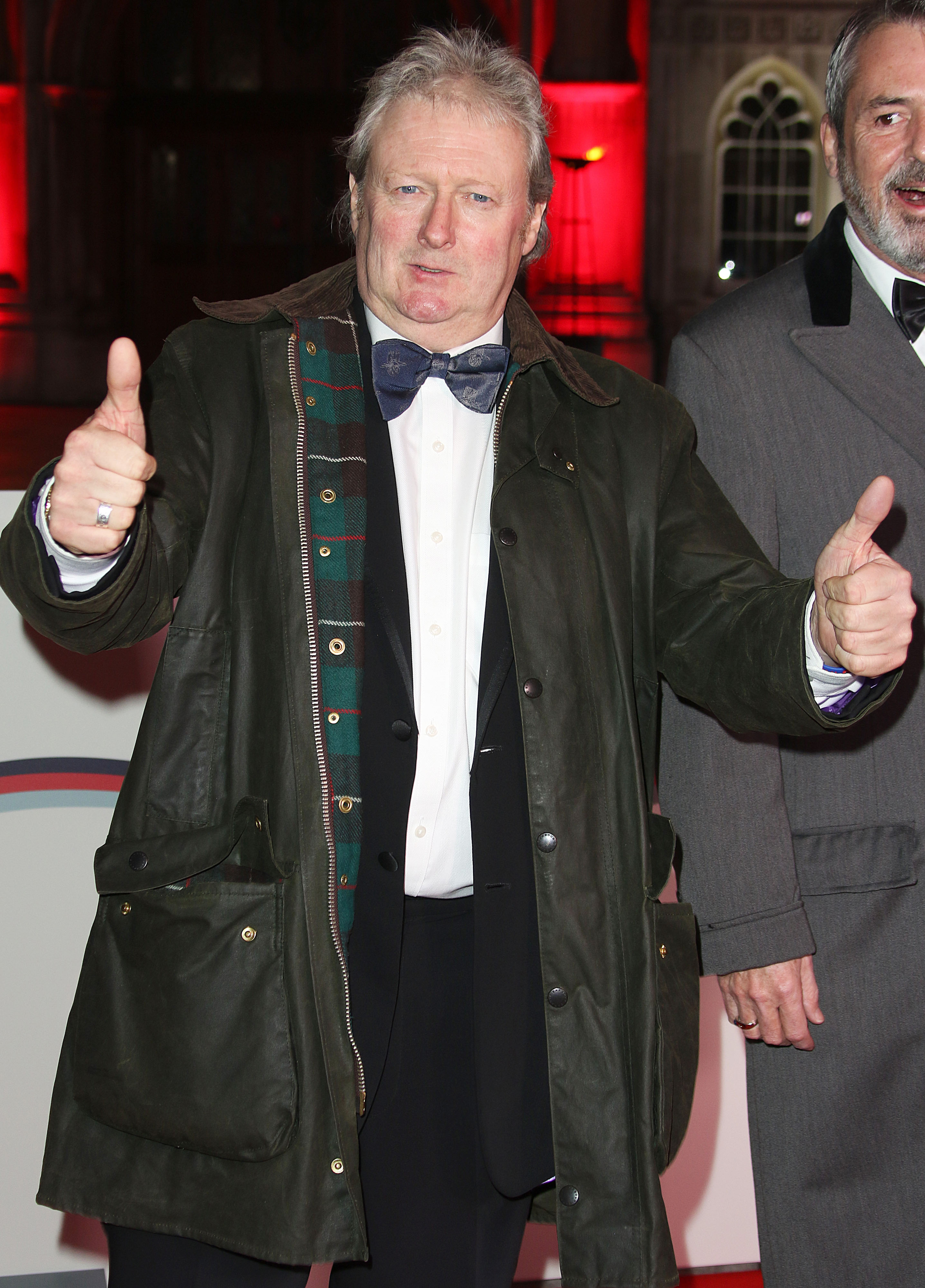 "I took two shows off and then carried on and did another 75."