Fiesty blonde Eva Price could be winging her way back to Coronation Street according to actress Catherine Tyldesley.

But the sad news for fans of sassy Eva the Diva - it probably won't be any time soon. 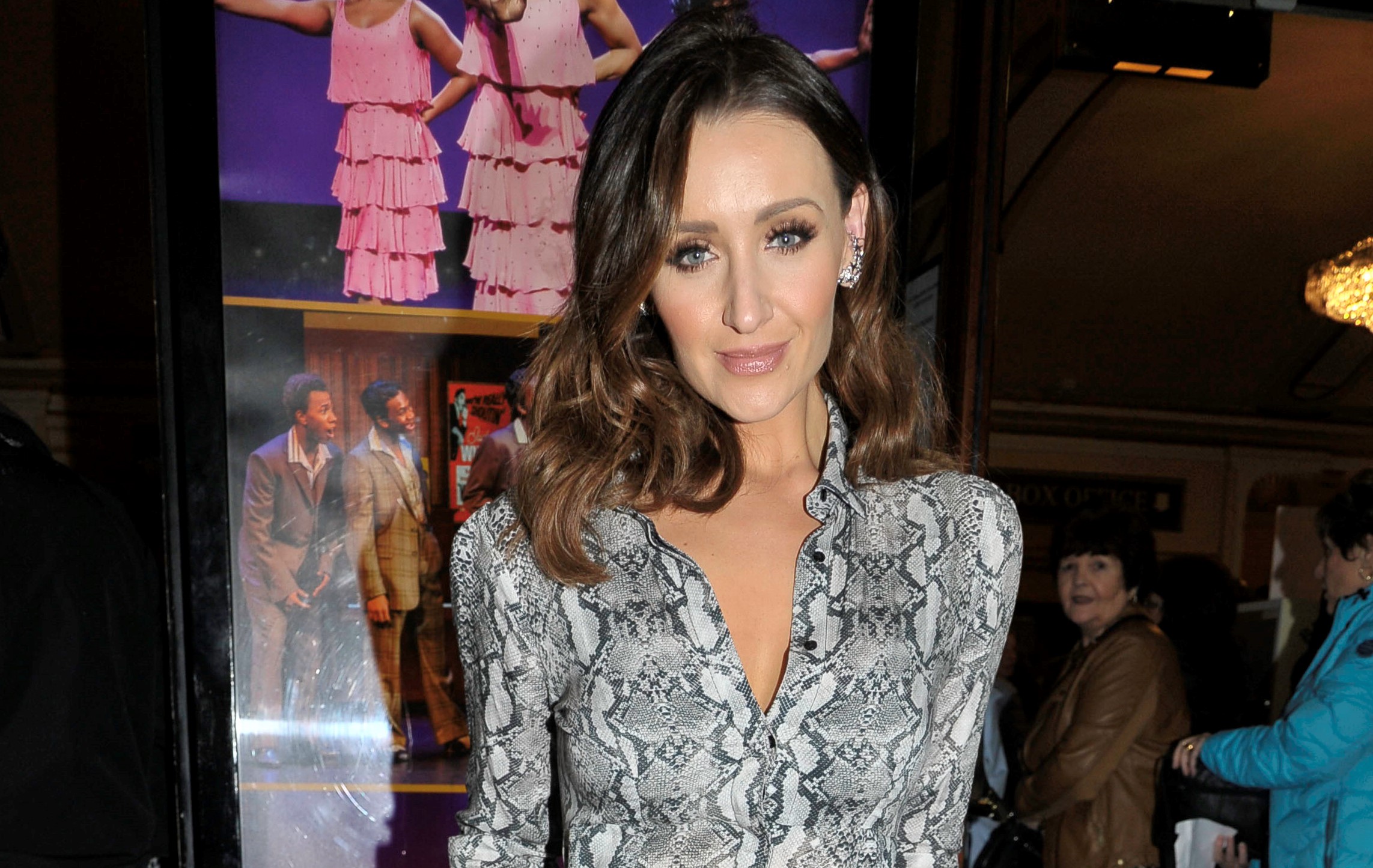 Catherine's not ruled out a return (Credit: SplashNews.com)

"It was my home for a long time and I'd love to see Eva go back there at some point when the time's right for me.

"It would be [lovely] to revisit that. She was great to play." 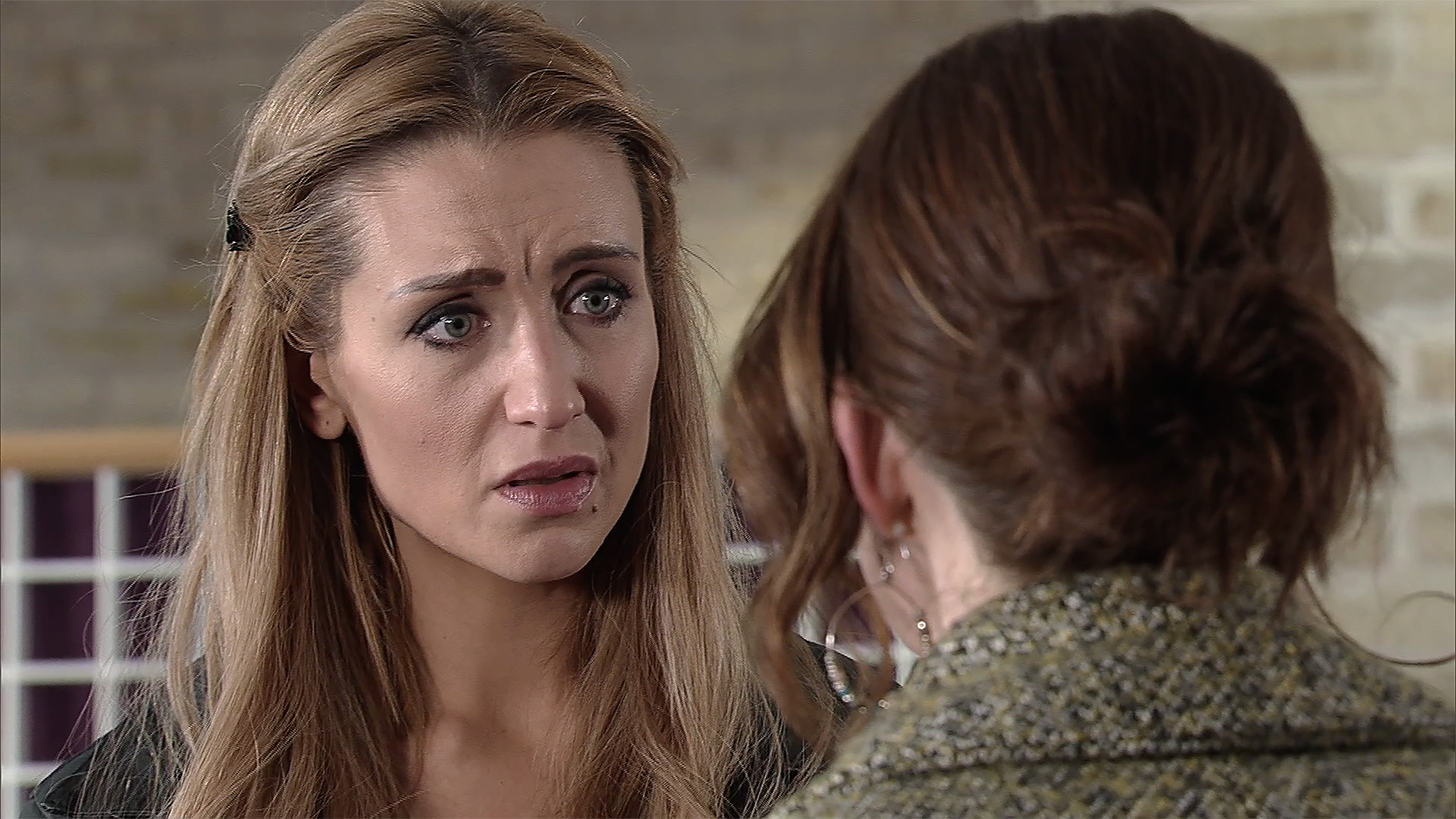 Eva may be back on the cobbles one day (Credit: ITV)

I'd love to see Eva go back there at some point.

When asked about the rumours, Catherine said: "I think people like to create little stories, but as boring as it sounds, we're one big family and even when you've left, you still feel like part of the family.

"You're just a bit of a distant cousin for a while."

Last month Catherine lashed out at reports she would never return to Corrie.

The actress, 35, claimed it's "utter rubbish" that she'd refuse to head back to the cobbles due to the "gruelling schedules". 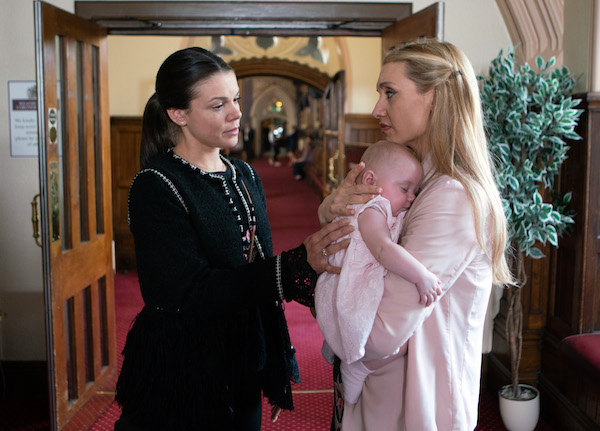 A report in the Daily Star  credited her with saying that she would 'never go back to Corrie' because of the 'gruelling 12-hour shifts'.

She is said to have 'hit out' at her former employer, telling the publication: "It was 7am to 7pm every day at Corrie. Those are moments in your life you never get back. I love spending more time with my little boy now."

Catherine also revealed "she'd not managed to watch" the soap since leaving because she's "too busy". 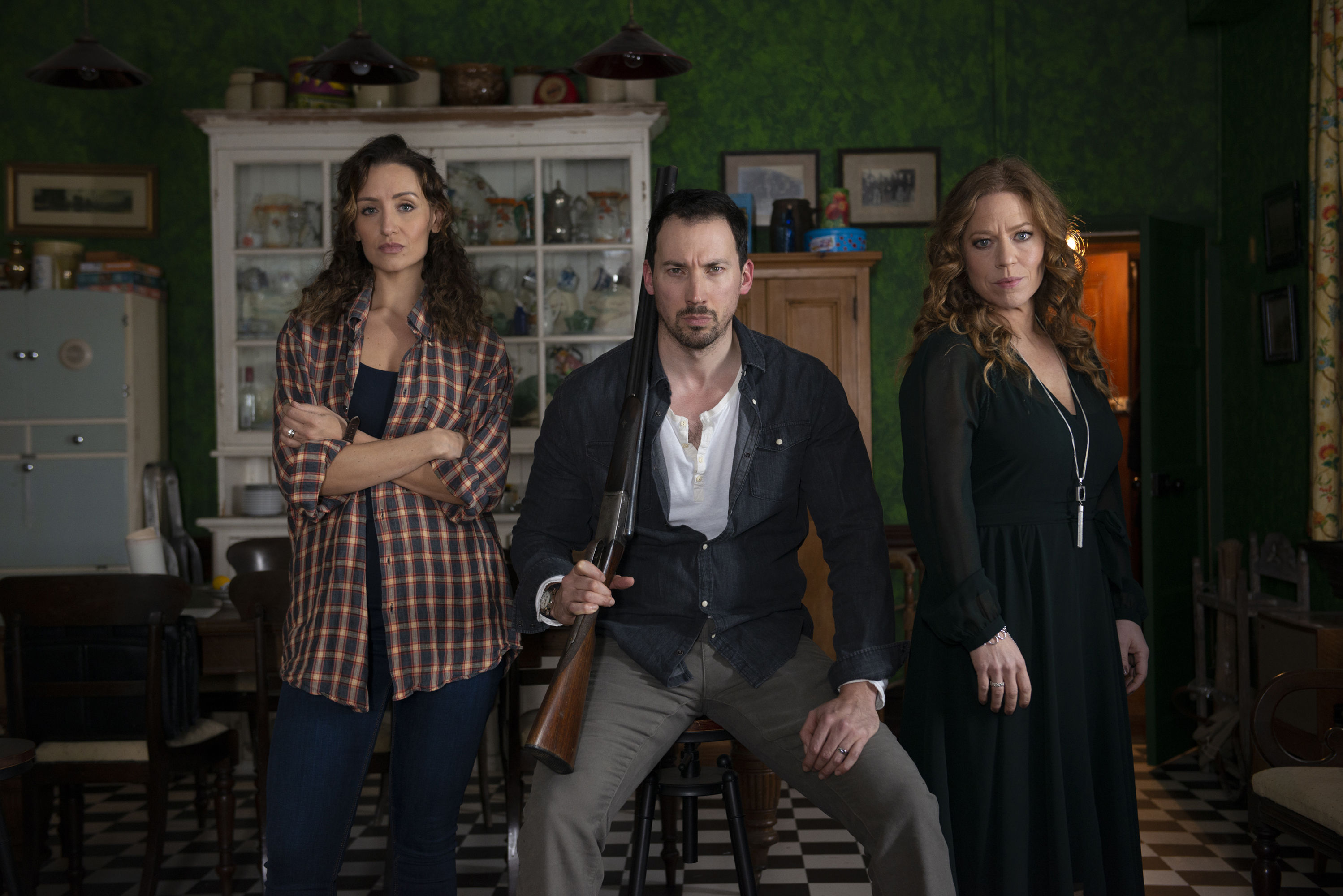 Using her Twitter account to clarify her true feelings with her 421,000 followers, she wrote: "Utter rubbish. I didn't ever say that.

"I've always spoken of Corrie fondly and said I'd love to go back?!?! I had the happiest of times there and have NEVER said a bad word against it. Please check facts. Kind regards."

Following a battle for custody with Aidan's dad Johnny, Eva left Weatherfield - but the door was left open for her to return. She also denied the reports on her Instagram stories insisting she would love to go back and she's "never ever said any words of negativity surrounding it".

The actress went on to say: "It was the right time for me to leave because as an actor I wanted to experience other roles and I wanted to travel and I did want to spend more time with my little boy."

When Catherine left Corrie she said: "Coronation Street has been a dream job for me which is why this was such a difficult decision to leave.

"Eva has been such fun to play over the last seven years, and who knows, one day she might storm the cobbles of Weatherfield again.

"In the meantime I'm excited about the future, new acting projects, and spending time with my family."

Games, beaches, ice creams and dreamings ...SO good to be with my boys ❤️❤️❤️

She recently announced she'd joined the cast of brand new TV sitcom Scarborough, which follows the lives and loves of a handful of residents in the sometimes sunny beach resort in North Yorkshire.

Would you like to see Eva back on the cobbles? Leave us a comment on our Facebook page @EntertainmentDailyFix and let us know what you think!