The 35-year-old actress - who portrayed Eva Price on the soap from 2011-2018 - admitted fans are often surprised to find she is "really nice" as they expect her to be more like her former alter ego. 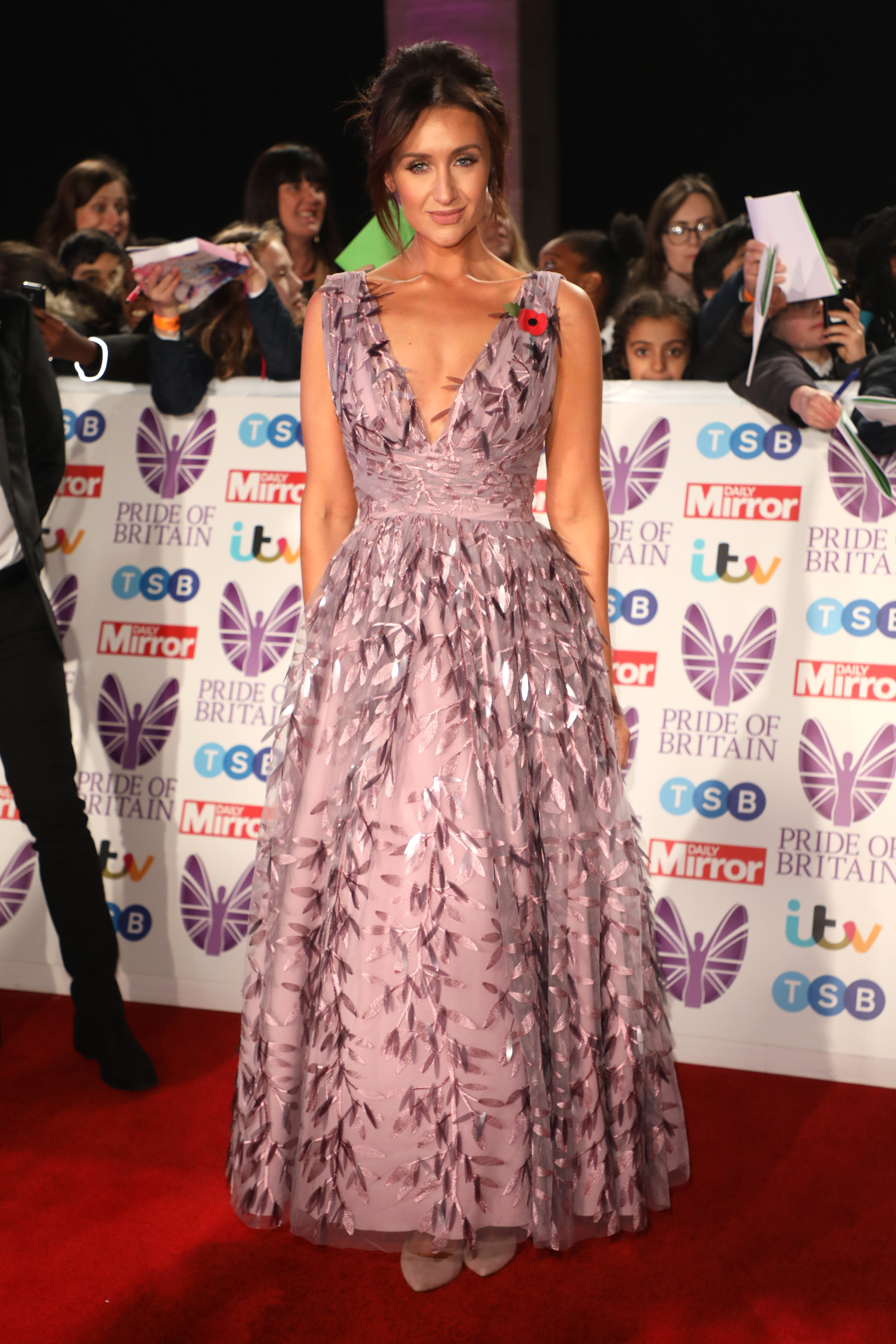 Catherine Tyldesley at The Pride of Britain Awards 2018 in London (Credit; Cover Images)

She said: "The biggest misconception about me is that I'm a bitch. "When I was in Corrie, a lot of people assumed I was like my character Eva, but I'm nothing like her.

Catherine is set to compete on the new series of Strictly Come Dancing and will likely be hoping the skills she learns on the show can be put to use in a future theatre role. 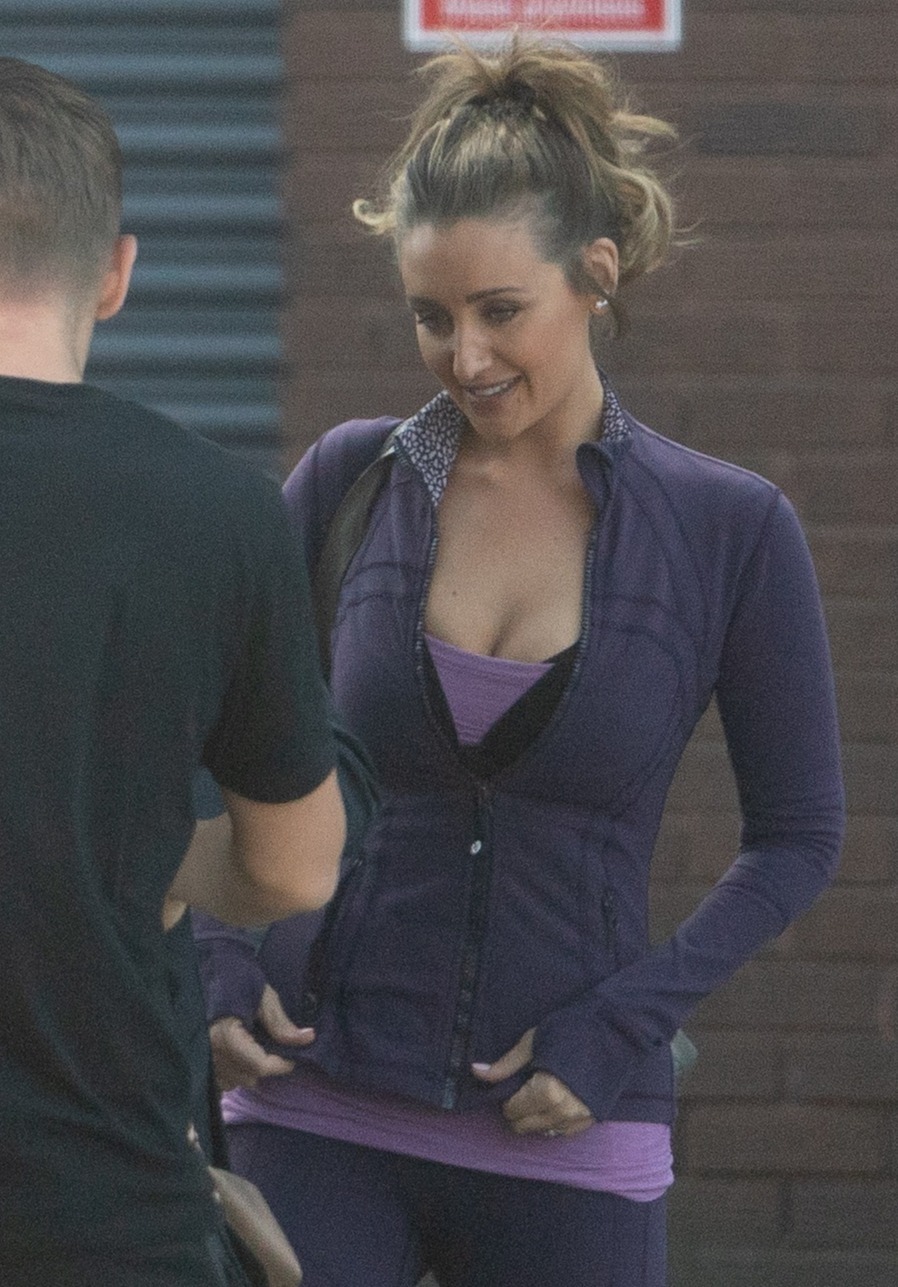 The biggest misconception about me is that I'm a bitch.

She admitted to new! magazine that she originally intended to go into musical theatre, but she's been "super lucky" with TV opportunities that she hasn't actually done a musical yet.

And the actress thinks people would be surprised if they heard her sing.

She said: "My hidden talent is singing. I'm a jazz singer just like my grandad was.

"I'm not sure how many people know that."

While Catherine is set to feature on Strictly, She's not a fan of other types of reality TV shows.

She said: "I must be the only person in the world who doesn't watch Love Island."