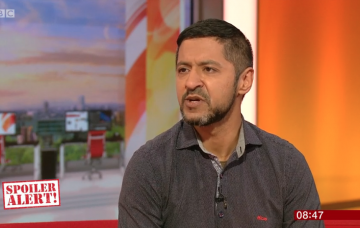 He has played a Weatherfield copper for over 15 years

Bodyguard star Ash Tandon will soon be back on the case as he investigates a death on Coronation Street’s cobbles in coming weeks.

The actor, who played DCI Deepak Sharma in Jed Mercurio’s BBC drama, will reprise a role he has played for over 15 years when he returns as PC Sam Daullah.

He made his first Corrie appearance in 2002 when PC Daullah investigated the disappearance of Patricia Hillman, who had been murdered by her ex, resident serial killer Richard Hillman.

Copper Sam was also one of the first officers at the scene in 2007 when David Platt and the car he was driving hurtled into a canal.

More recently PC Daullah looked into a complaint from Leanne Battersby after violent attacks from Simon Barlow and also when the remains of terrifying drug dealer Callum Logan were found buried under the Platt family home.

But soon he will be called in after another body is found in Weatherfield.

It is thought the constable character will be on hand after Ryan Connor’s workmate Connor dies from a drug overdose.

Appearing on BBC Breakfast this morning to talk about last night’s series finale of Bodyguard, Ash revealed he had recently wrapped on his latest soap stint.

But in regards to the murder mystery that pulled in over 10 million viewers to BBC One last night, Ash admitted there were no answers as to whether Julia Montague was indeed dead.

“We still don’t really know, do we?” he teased.

Asked about future series for Bodyguard, Ash was a little hesitant to reveal too much – although he did say he had a future storyline for his character already planned out in his mind. 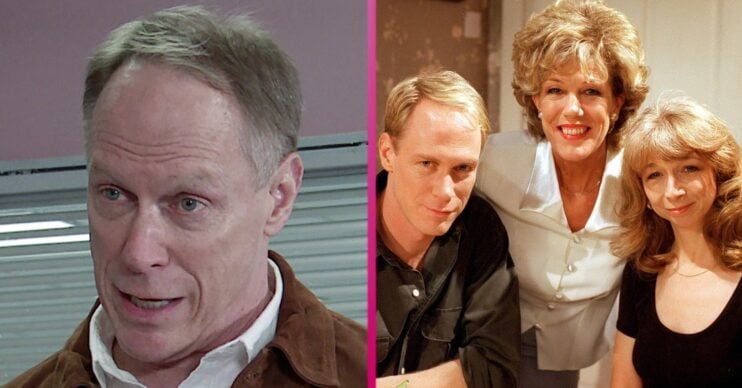