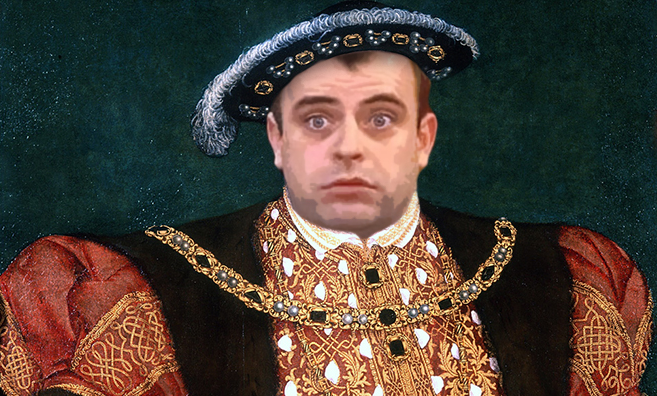 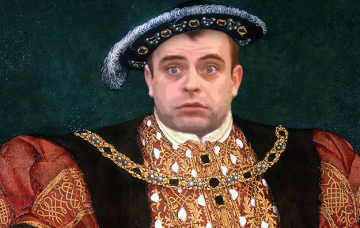 As Steve McDonald proposes AGAIN, who was his best wife?

Steve McDonald is going to pop the question to girlfriend Tracy Barlow, meaning he’ll have walked down the aisle EIGHT times – that’s more than Henry VIII – with five different women.

Steve tied the knot with Alec Gilroy’s posh granddaughter Vicky back in 1995.

The marriage fell apart when she testified against him in court.

Karen and Steve got married in 2001 after Karen’s friend Janice Battersby bet her she couldn’t get him to propose.

Like the start of their marriage, their union ended because of a scam.

Karen and Steve made it down the aisle for a second time, but not without a bit of drama when Karen found out Steve had slept with Tracy and was the father of her baby.

Becky and Steve actually walked down the aisle twice. Their first wedding was called off by the registrar when it became obvious that Becky was drunk!

They were an unlikely pairing but they really worked – until their quest for a child turned their relationship sour.

After trying to adopt a child and then attempting to buy Becky’s nephew Max, it all went wrong (unsurprisingly!).

Tracy had been pregnant with Steve’s babies when she miscarried. But in typical Tracy fashion, she lied about her loss and made out she’d miscarried the babies when Becky pushed her downstairs.

At Steve and Tracy’s wedding reception, Becky revealed the truth and the marriage was over before it had begun.

Michelle should have been the last Mrs McDonald – she and Steve were perfect together.

But Steve’s depression, the loss of their baby son Ruari, and Steve having baby Oliver with Leanne Battersby, all led to the end of their marriage.

Who’s your fave Mrs McDonald? Let us know by commenting on our Facebook page @EntertainmentDailyFix!