So it might come as a surprise to hear that the actor didn't speak to any of his co-stars when he first joined the soap in 1998. 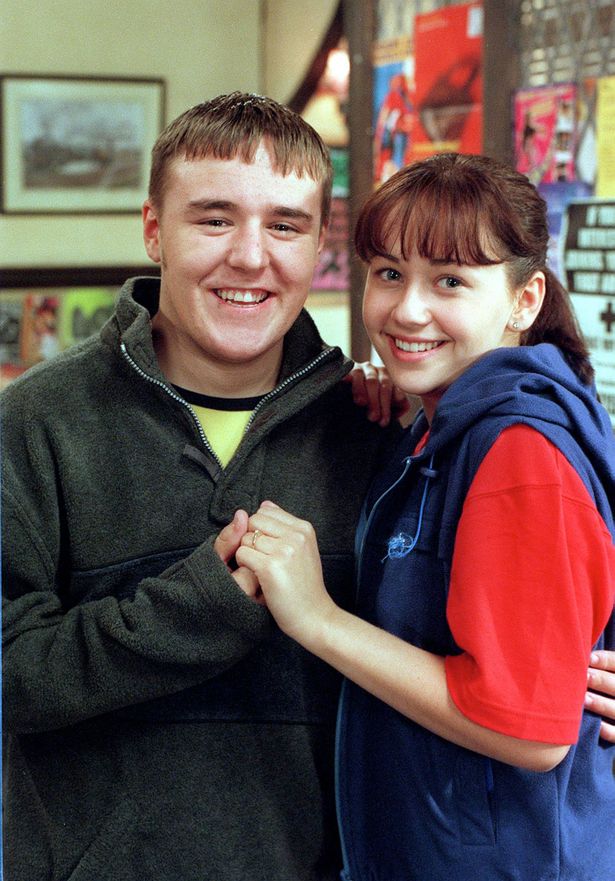 Alan joined the soap in 1998 as Tyrone (Credit: ITV Archive) 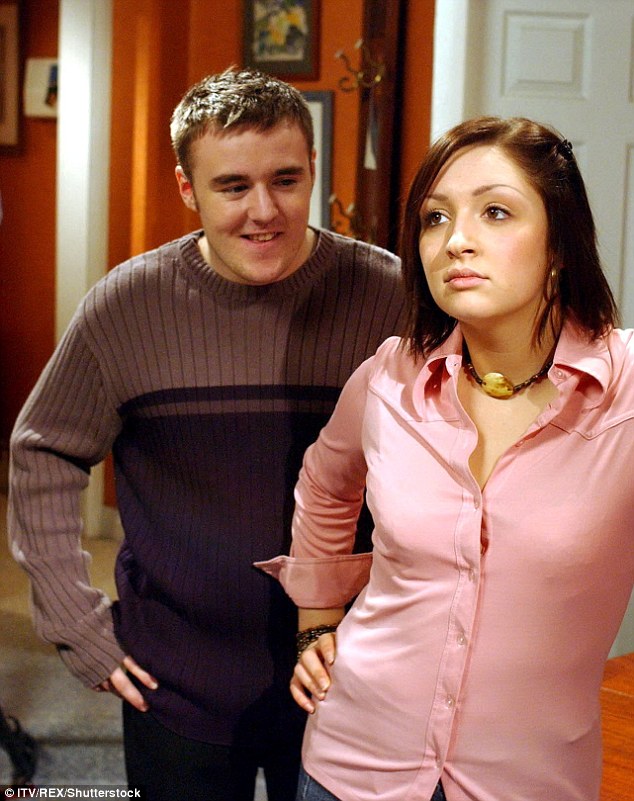 While he's now part of the furniture, he used to be so shy and intimidated by his co-stars he couldn't speak to them!

Opening up to What's On TV, he revealed: "It's surreal that I've been here for so long. It's such an odd thing. I appreciate that it's been 20 years, but I also remember my first day like it was yesterday.

"Because I was 16, I was put straight into the adult green room. It was really daunting to see these people who were all legends; I was literally terrified! I'm normally quite loud, but I don't think I spoke for about a year!" 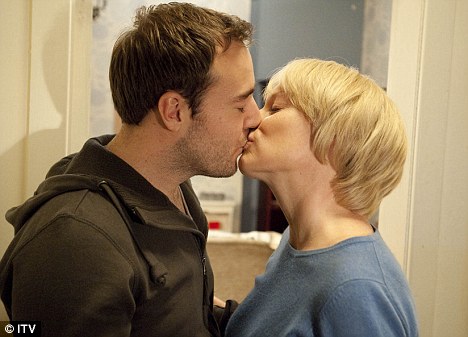 Those days seem aeons ago now, with Tyrone and Fiz fast becoming the new Jack and Vera.

Alan has become such a famous face, in fact, that he even has imposters pretending to be him online!

He recently tweeted: "[I] really can't understand it.

"No idea why there's now several fake accounts of me all in one day?? So weird!!"

No idea why there’s now several fake accounts of me all in one day ?? 🤷‍♂️
So weird !! ?? their life must be shit if there best option is to imitate ME 😂😂😂🤦‍♂️

Well they do say imitation is the sincerest form of flattery! 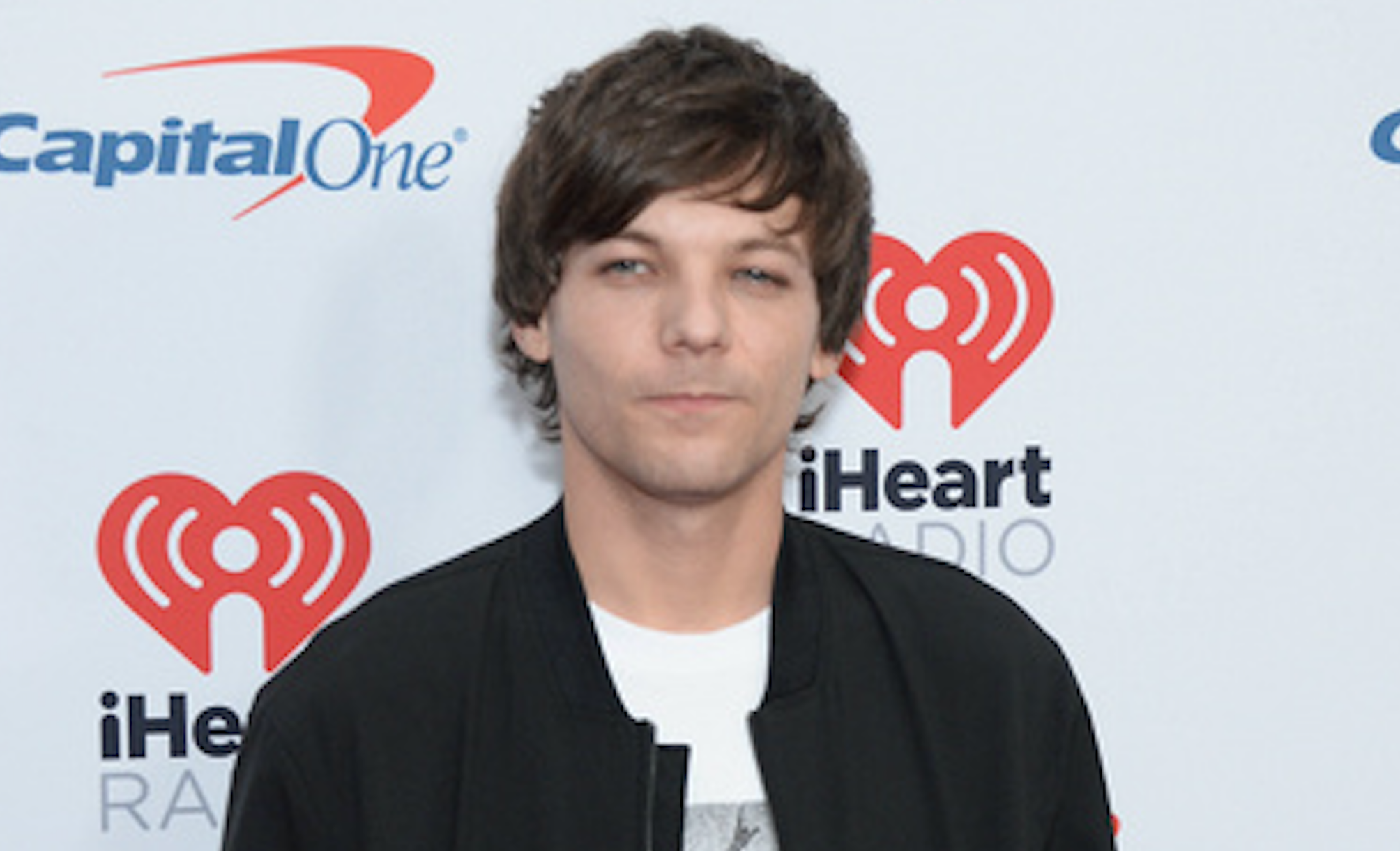