Gemma's posh ex Henry Newton has only just returned to the cobbles but it seems that his time back in Weatherfield will be brief.

Jane Danson, who plays Leanne, has revealed in a well-meaning social post that the actor who plays him, George Banks, has now moved on to pastures new. 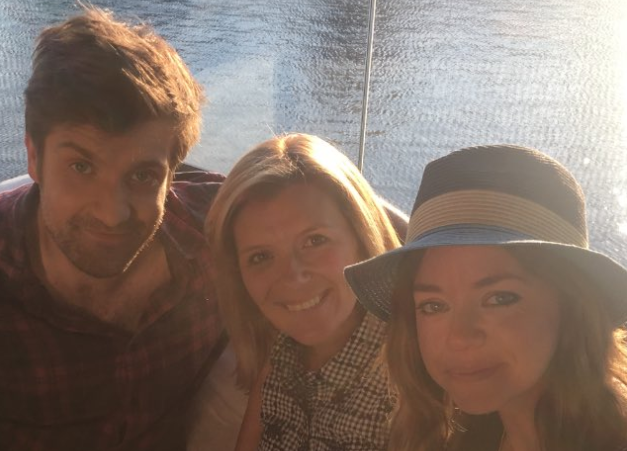 Wishing one of the loveliest actors i know @1GeorgeBanks lots of love and luck for the future ,a true gent and a fab actor! Hope you come back to the cobbles soon 😃 pic.twitter.com/XHDQbnD2d2

Henry broke poor Gemma's heart earlier this year when it was revealed that he was only dating her for a dare.

He reappeared last night, having bombarded Gemma with text messages which she has ignored. 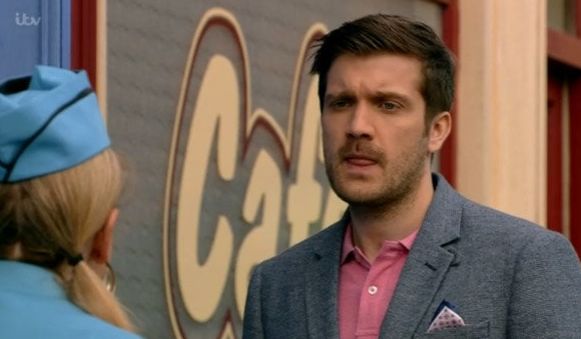 And, on the surface at least, she was not happy to see him again, threatening to kill him.

But Henry's not going to give up and next week explains that he's only got engaged, because his parents threatened to disinherit him.

Gemma was crazy in love with Henry (Credit: ITV)

He adds that he no longer cares about his inheritance, and wants to be with Gemma!

He then drops another bombshell on her... he's bought her the Rovers to prove his love for her.

What will Gemma make of Henry's grand gesture? Well, unless she is about to run off into the sunset with him, which we jolly well hope not, then any chance of a reunion looks unlikely.

And this could be very good news indeed for Chesney, who has secretly fallen in love with his kebab shop colleague. 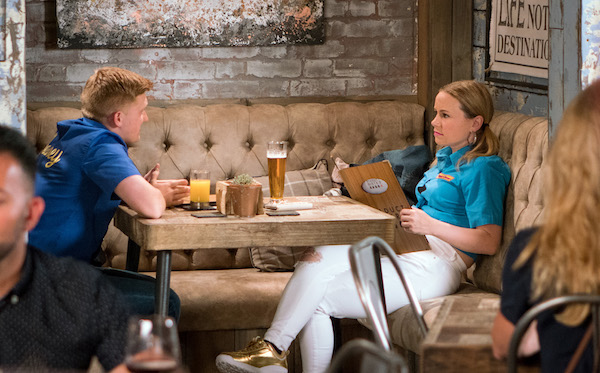 Ches is getting ready to tell Gemma how he feels (Credit: ITV)

He's about to tell her just as Henry shows up!

Who do you think Gemma should be with? Leave us a comment on our Facebook page @EntertainmentDailyFix and let us know what you think!