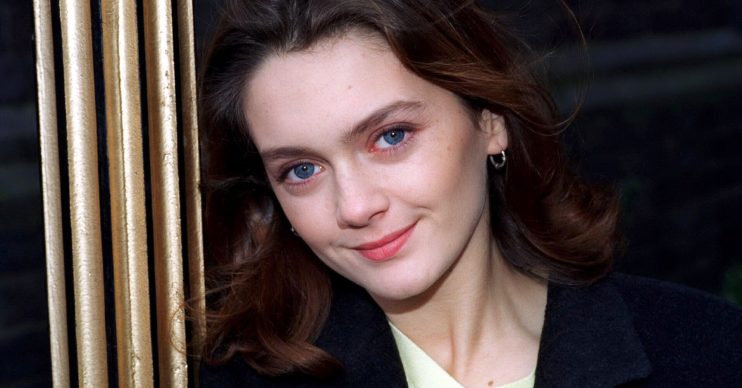 Former Coronation Street actress Eve Steele, who plays Anne Malone, says childhood addiction made her a heroin addict by the age of 20.

Eve starred in Corrie from 1995 until 1998 and her character had a crush on show stalwart Curly Watts.

She has now opened up about her addiction issues, which she still attends meetings for.

Speaking to Daily Record, Eve said: “I was in primary school when I started drinking. There had been things going on at school that I didn’t tell anyone about – I didn’t know how to process it – but I’d lie in bed at night unable to sleep.

“I’d heard alcohol made people sleepy so I started sneaking downstairs at night and having a couple of big glasses of our home brew. I can picture myself aged 10, in the kitchen, stroking the cat as I drank – my secret way of coping.

“I was about 12 when I started taking acid and ecstasy.”

Eve also revealed that she went on to take heroin and ended up moving out at the age of 16 saying: “But the more you do, the worse you start to feel, which makes you do it more. That’s when I started taking heroin.”

She told how her detox was “rough” after she started to get help aged 21 and said she “felt I had no control over it.”

Eve said she started going to 12 Steps Narcotics Anonymous meetings and that the cravings “calmed down.”

I was about 12 when I started taking acid and ecstasy.

Almost 30 years on, she still attends the meetings and regularly teams up with playwright Ed Edwards and together they set up Most Wanted Theatre Company.

She is putting her experiences into a play, The Political History of Smack and Crack, which she has written and is being performing in Glasgow.

The actress is best known for her role in Coronation Street, where she played Freshco’s supervisor Anne.

Anne had a crush on Curly Watts but eventually set out trying to destroy his life after he rejected her.

However, Anne’s life came to an end in 1998 after her plan to sabotage Curly backfired.

She sprayed WD40 on fish fingers stored in the supermarket freezers but the security guard unknowingly locked her in causing her to freeze to death.

Do you remember Anne in Coronation Street? Leave us a comment on our Facebook page @EntertainmentDailyFix and let us know what you think!