We all recognise Sue Nicholls as the much-loved Audrey Roberts from Coronation Street, but what else do we know about her?

After Sue graduated The Royal Academy of Dramatic Arts with a BA Hons in performing and dramatic arts she had numerous TV roles prior to playing Audrey.

She has been involved in many storylines since her arrival on the cobbles in 1979, most recently losing her lover and reformed conman Lewis Archer.

Here are ten facts about the award-winning actress. 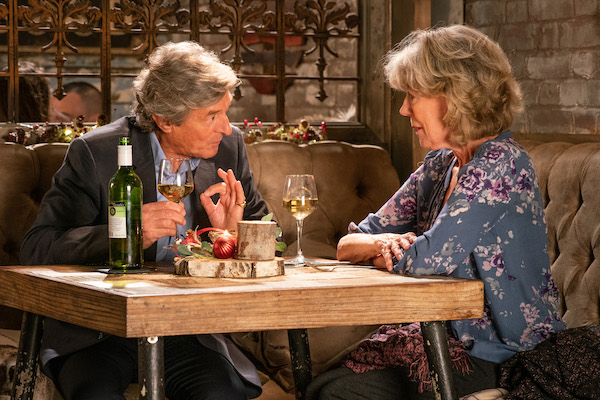 She is involved with Lewis again! (Credit: ITV)

1. She was in the Crossroads

She played waitress Marilyn Gates from 1964-1968 and was involved in storylines including an interracial relationship and getting married to a vicar.

2. She is very close to her co-stars

Sue and her on-screen grandson Jack P Shepherd are close in real life.

Jack first appeared as David Platt in 2000 when he was eleven years old, so he has grown up working with Sue.

She once sent him a text saying "Darling. Give me a ring please. And I love you." She then added "P.S. It's Sue Nicholls, I play Audrey Roberts."

Just had a text from "Me Gran" telling me

"Darling Give me a ring please. And I love you.

Since she started playing Audrey in 1979, Sue has won three British Soap Awards for her role in Coronation Street.

The first came in 2000 when she was awarded the gong for Best Comedy Performance.

Then in 2003 she was given two more - Best Dramatic Performance and Hero of the Year for her role in the demise of villain Richard Hillman.

4. She is married to Mark Eden 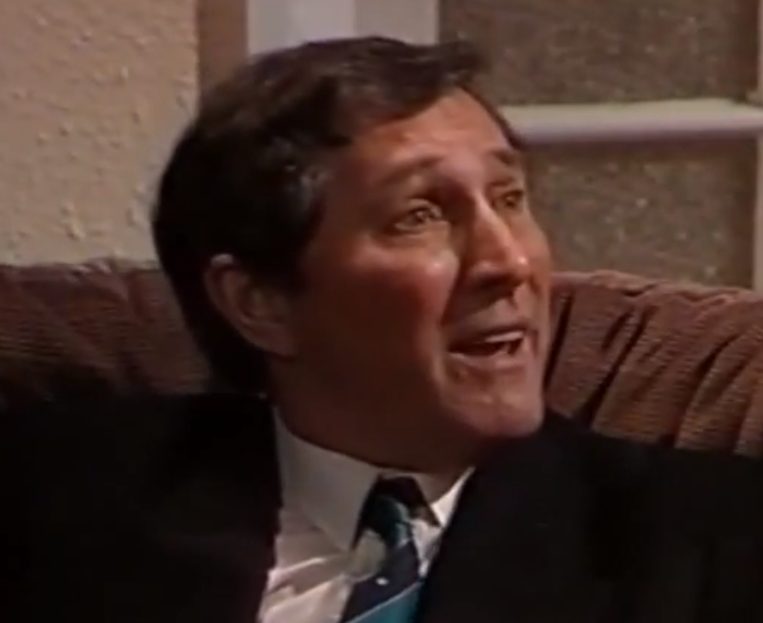 He was killed off in Blackpool when chasing Rita through the streets. In what has become an iconic scene, he was hit by a tram.

The couple own Quality Hotel in Tettenhall, Wolverhampton.

Sue was also well know for her role in the children's comedy Rentaghost.

She played Nadia Popov, a Dutch ghost who teleported away whenever she sneezed.

6. A viewer saved her life 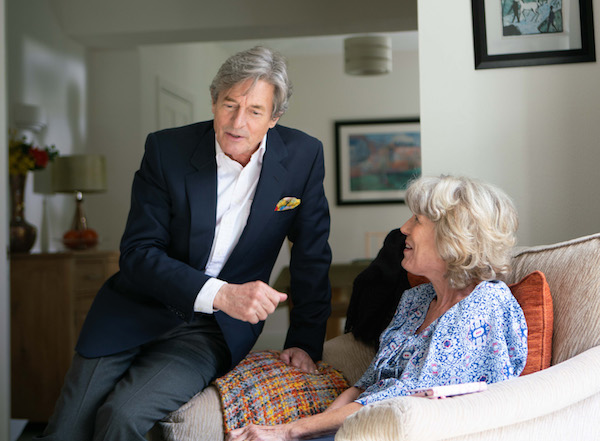 In 2011, an eagle-eyed Coronation Street viewer spotted a suspicious-looking mole on Sue's shoulder.

The viewer was nurse Anna Bianconi-Moore, who emailed the Coronation Street team and Sue was immediately referred to a skin cancer specialist where she was diagnosed with malignant melanoma.

She had the mole removed and got in touch with Anna, inviting her to the studio as a thank you.

She sang "Where Will You Be?" during her time on Crossroads, which reached number 17 in the UK charts.

She released a second single however it was not as successful as the first.

8. She has appeared in Coronation Street since 1979 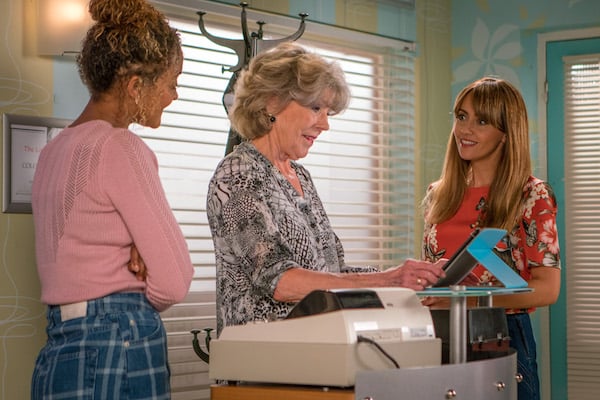 She first appeared as Audrey Roberts on April 16th 1979.

She has been with the cast of Coronation Street for nearly forty years and has been involved in some dramatic storylines.

Her conman boyfriend Lewis was recently found dead in his room, twenty years to the day after losing husband Alf Roberts.

She was also praised for her hilarious scene where she threw flowers at her nemesis Claudia.

9. She has been on Broadway

Sue is a woman of many talents. Not only has she starred in different TV roles, she has been in multiple plays and pantomimes.

In 1976 she toured America and Canada with the Royal Shakespeare Company in London Assurance, finishing with a six-week run on Broadway.

10. She turned down a big Coronation Street storyline

Sue recently revealed Corrie bosses axed her storyline because she didn't want to film it.

The plot would have seen Audrey turning to alcohol to cope with her loneliness.

The actress didn't agree with the storyline as she felt it would've been out of character for salon owner and hairdresser Audrey.

She told Digital Spy "I didn't want to play a drunk forlorn little thing. It is nice that they went the other way."

What are some of your favourite Audrey moments? Leave us a comment on our Facebook page @EntertainmentDailyFix and let us know what you think!