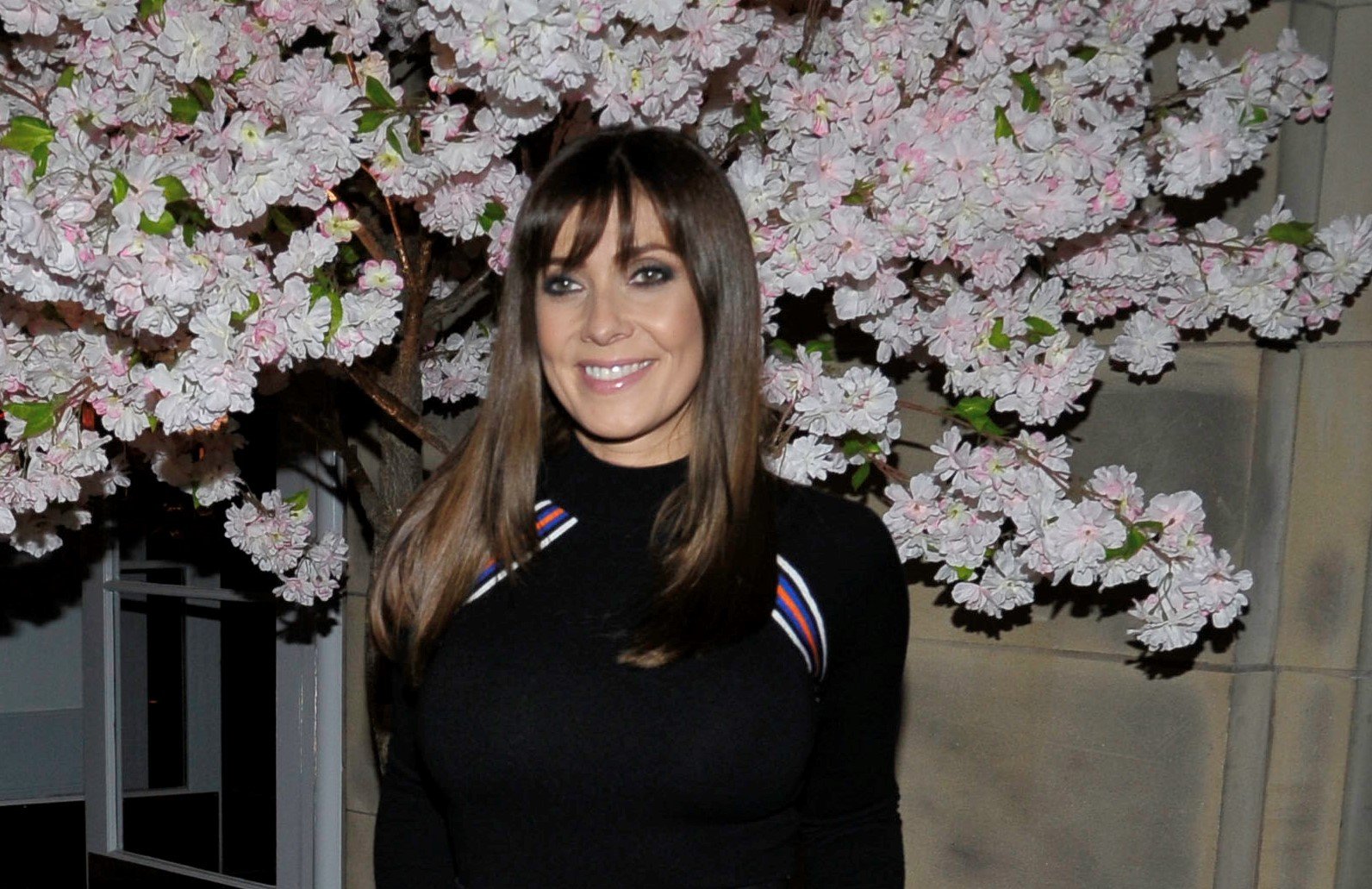 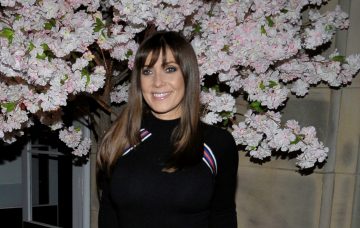 Kym Marsh has been in Coronation Street for nearly thirteen years

We know Kym Marsh from her role as Michelle Connor on ITV’s Coronation Street.

Kym has won many awards for playing Michelle and had many hard-hitting storylines during her time on the cobbles.

She has just announced her departure from the soap. Here are 10 facts about the actress who plays her.

1. Kym has been on Coronation Street for 13 years

Kym has played Michelle Connor on Coronation Street since 2006.

She was originally cast in a cameo role for four episodes, but bosses were so impressed they got her back and she’s not been there a staggering 13 years.

Kym recently announced she has quit the soap and her character is due to leave at some point this year.

Kym had her first son child David when she was 18 and had daughter Emilie when she 21 with then-partner, Dave Cunliffe. David is now 23 and Emilie is 21.

She also has daughter Polly, seven, with actor Jamie Lomas. Kym and Jamie also had son Archie who was born in 2009, however he was born prematurely and sadly passed away moments after his birth.

Kym bravely relived the trauma on Coronation Street when her character lost her baby, Ruairi, with husband Steve McDonald at 23 weeks.

The actress went on to won Best Female Dramatic Performance and Best Actress at the 2017 British Soap Awards for her portrayal of grieving Michelle.

3. She is about to become a grandmother – Aka Lolly

Emilie is expecting a baby boy with her partner and Kym told OK! Magazine she can’t wait to be a “young grandmother” and she’s “over the moon” by the news.

Kym appeared on This Morning with Emilie and said:  “I’m really excited about being a grandparent but there’s no way I’m being a grandma, or granny, nanny or any of those things. We looked on a website and found alternative names and I’m going to be Lolly.”

4. Kym was a part of the band Hear’Say

In late 2000, she auditioned for the ITV talent show Popstars. She was one of the five singers who formed the band Hear’Say.

They were together for two years and had hits such as The Way To Your Love, which became their second number one single behind their debut release, a cover of Pure and Simple which was originally by Girl thing.

Kym was the first to leave the group and they split shortly after her departure.

5. She shares her singing skills with daughter Emilie

Emilie auditioned for The Voice UK in 2015.

She sung Clarity by Zedd. Although none of the four coaches turned around for her, she received positive feedback and Tom Jones said: “On reflection, I should have hit my button.”

Ricky Wilson said he “had a seed of doubt” but when he went to hit the button at the end of the audition, it was too late.

Kym was present at the auditions and watched from backstage.

6. Kym was a victim of Catfishing

Kym was interviewed on This Morning back in 2017 whilst she was playing out a stalker storyline on Coronation Street. Michelle’s ex, Will Chatterton, was stalking her then offering her comfort when she was scared.

The actress revealed in real life she had had fake accounts made of her and her children and she told Phil and Holly: “The strange thing for me is that the way I found out about it was that I had some flowers delivered to me at home from someone saying ‘sorry you couldn’t make our date’ and it was all a bit weird.

“Long story short when we delved into it we found out that someone had been pretending to be me for the past ten years. Having conversations with this guy as if they were having some kind of relationship.”

7. She appeared on Popstar to Operastar

In 2010 Kym appeared on the first series of Popstar to Operastar. She was eliminated in the semi-final along with American singer Marcella Detroit.

Inside Madame Tussauds there is a replica Rovers Return with some of Coronation Street’s biggest stars.

There is a wax figure of Kym’s alter ego Michelle Connor. There are also figures of Deirdre Barlow, Hilda Ogden, Bet Lynch, Ken Barlow, and Jack and Vera Duckworth.

9. Kym was bullied at school

The star was bullied at school because of her acting dreams.

Opening up in her OK! Magazine column, she wrote: “I was bullied at school because I wasn’t like everyone else and was focused on becoming a performer.

“It was an awful time and I have zero tolerance for bullying in any form.”

10. She has done a lot of charity work in memory of Archie

Kym helped organise a gala to raise money for the special care charity Bliss in 2010. She also gave a speech at the event.

In February 2018 she hosted a charity ball in memory of her late son Archie. The ball was named Archie’s Footprint Ball and the funds went towards Mariposa Trust which supports people through the loss of a child at any stage of pregnancy, at birth or in infancy.

The event was held on the eve of what would’ve been Archie’s ninth birthday. Many of her Corrie co-stars attended including Shayne Ward, Bhavana Limbachia, Simon Gregson, Katie McGlynn, Helen Flanagan and Alison King.

Will you miss Kym on Corrie? Leave us a comment on our Facebook page @EntertainmentDailyFix and let us know what you think.