Coronation Street's Yasmeen has been suffering with tummy problems for the last few days and fans are convinced they know what's wrong with her.

Earlier this week Yasmeen was too sick to go to work and there was speculation Geoff was poisoning her.

In Wednesday night's episode (March 25) Yasmeen decided to make a doctor's appointment to find out what was wrong. 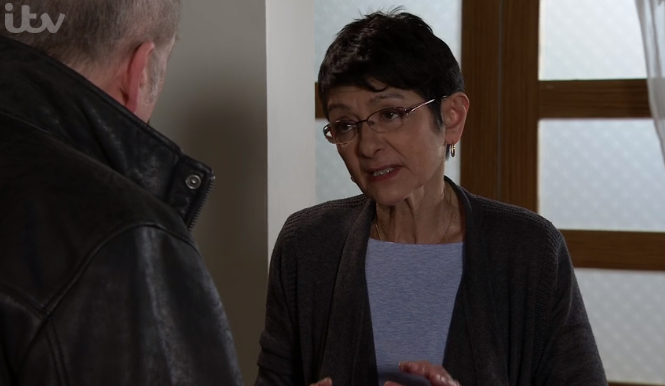 Viewers knew she went to the doctors, but the outcome of her appointment was not revealed.

Meanwhile, Geoff was seen making another appointment with Rachel the escort.

He even had the cheek to ask for a discount owing to 'customer loyalty'! 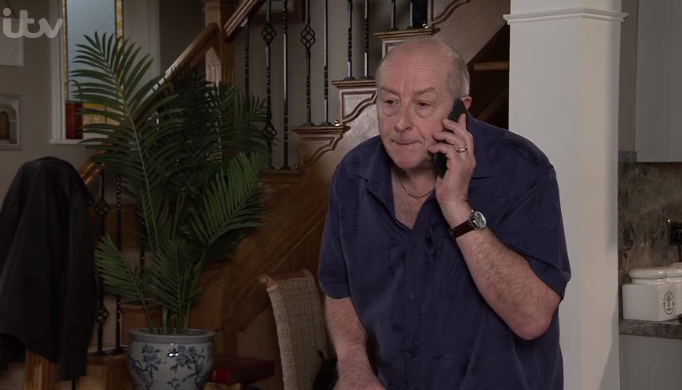 While fans tweeted their usual disgust at Geoff's actions, many started to wonder if Geoff has given Yasmeen an STI.

#Corrie oh no, I hope Yasmeen doesn't get an STI from Geoff after he's off being promiscuous.

It was be dreadful if Yasmeen went to the doctor on account of an STD given to her by Geoff. Simply dreadful. Imagine getting to her time of life without getting so much as a twitch then, BLAM, along comes Geoff. #Corrie

Omg what if Geoff gave Yasmeen an STI? #corrie

Has Geoff given #Yasmeen an STD? #Corrie

Others are still convinced Geoff is poisoning his wife.

After Yasmeen's doctor's appointment, Alya visited her at work and asked why Eileen had seen her going to the medical centre.

Yasmeen defensively stated she went for a check up and didn't need to tell everyone about it - was she hiding something else?

Alya also broke the news Zeedan is getting married and revealed the wedding is in Spain and asked her gran to pack her bags so they could go together.

She then took great pleasure in telling Geoff - who announced they couldn't up and leave the restuarant at such short notice - that he wasn't invited.

However, Geoff soon managed to invite himself, foiling Alya's plan to get Yasmeen away from her evil husband.

Spoilers for next week tell us the trip to Spain won't go ahead as Geoff fakes a heart attack.

Yasmeen later reads his emails and finds out about the escort - and the truth about the hotel booking he's lied about for Spain.

She packs her bags and insists she's going to Spain without him, but he stands in her way and tells her she isn't going anywhere. What does Geoff have planned?

The next episode of Coronation Street is on Friday, March 27 at 7.30pm. 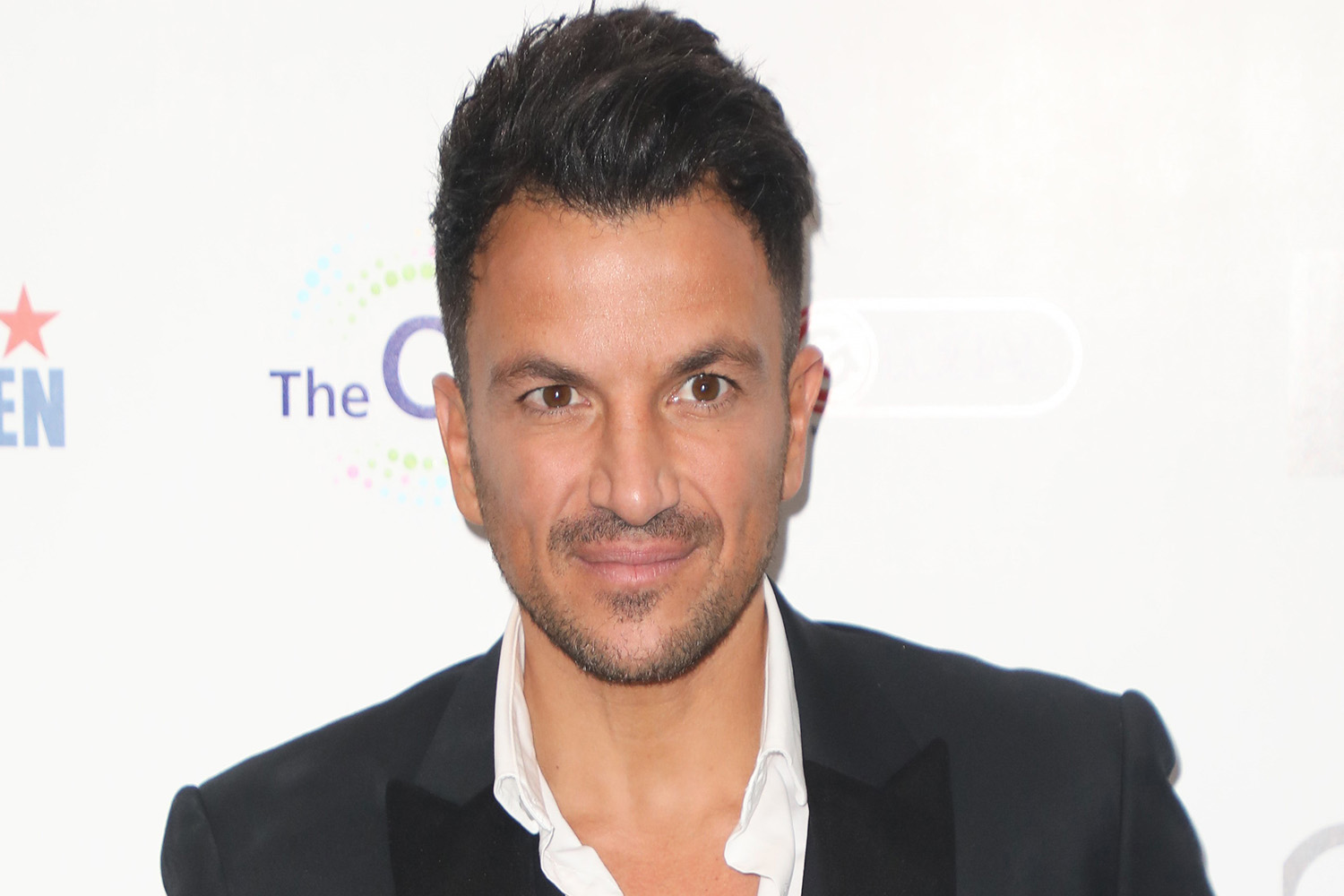