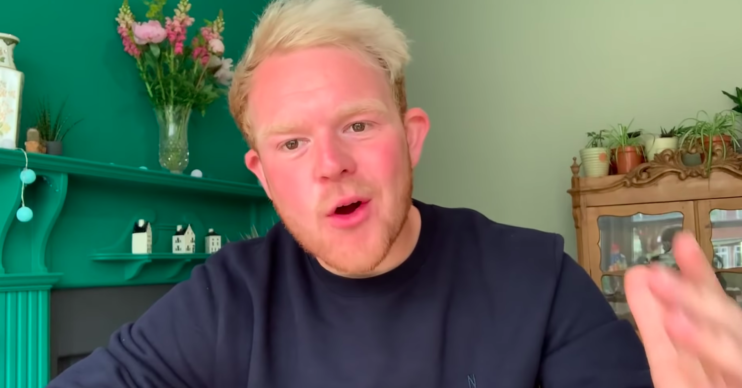 Colson's dramatic transformation will be explained on screen

Coronation Street is going to explain the how and why behind Craig Tinker’s dramatic lockdown makeover.

Colson Smith, the actor who plays the police officer, has lost a dramatic amount of weight over the last few months.

And while this was briefly seen on-screen with Craig taking up running after being bullied at work for his weight, it has been months since any new episodes have been filmed.

And now Colson has revealed that it will be commented on and explained.

Speaking on Corrie’s Good News, he said: “Our make-up department at Corrie are fantastic and they are working really hard on joining the dots on the way people look before and after lockdown.

“For the more extreme cases, our scriptwriters are adding in bits to the script where people comment on other people’s new looks.

“So yeah, I’m hoping that someone’s gonna say something about my hair.

“We are in direct continuity, but I’ve almost lost about 10 stone since we left work so I’m not sure that [my hair] is going to be the biggest of their issues,” he told The Sun.

He even joked then that he might have to wear a fat suit so the difference isn’t too staggering.

“I might be wearing a wig and a fat suit when we go back,” he joked.

How did Colson lose the weight?

Colson’s weight loss was kick-started at the end of last year with a nasty bout of food poisoning in Thailand.

It saw him rapidly drop a stone and a half.

Fans first started to notice his change in physique in March when he was training to take part in Sport Relief and he revealed: “Rowing is a way of keeping fit I’ve never thought of – it might be my new hobby!”

In April, he shared a snap of himself on social media looking trim doing a 5k run and stunned fans.

“You look amazing, wish I had your will power,” gushed another.