Viewers of Coronation Street want Robert Preston, Gary Windass and Geoff Metcalfe to be killed off in the soap.

At the moment, all three characters aren't popular for different reasons.

Robert is currently living a double life, engaged to two women with one of them expecting his baby. 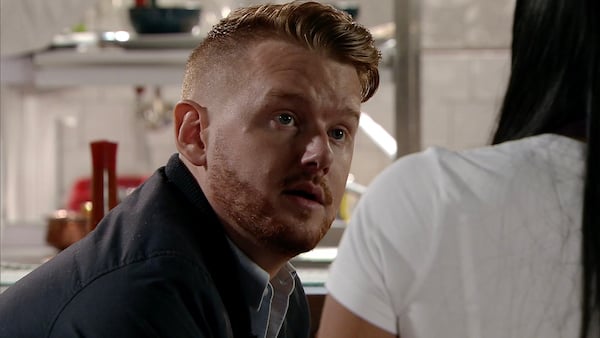 Gary has made many enemies on the cobbles (Credit: ITV)

Gary became a loan shark after killing Rick Neelan and has made plenty of enemies on the cobbles, meanwhile Geoff's girlfriend Yasmeen is a victim of his coercive control.

Viewers have become fed up with the three men and have demanded they're killed off.

Could Robert, Gary and Geoff all be involved in a nasty accident please. #Corrie

#Corrie can Geoff borrow money from Gary Windass and not pay him back. Or can Gary just beat up Geoff for practice.

Need Pat Phelan back to get rid of Gary, Robert and Geoff...🔨🔪🧱 #Corrie

I want an explosion at the Kabin that only kills Geoff & Gary.
Whilst Rita's at Bingo #Corrie

Get rid of Gary, Jeff and Robert PLEASE - it’s getting boring #Corrie

In last night's episode (November 11 2019) the three men continued with their lies and manipulation.

As Robert was on the way back from visiting his second fiancée Vicky, he got into a car accident on the phone to Michelle, his other fiancé.

As Michelle waited by Robert's bedside, she noticed he had a necklace which said 'Big Daddy' - which he got due to the fact Vicky is expecting his baby. 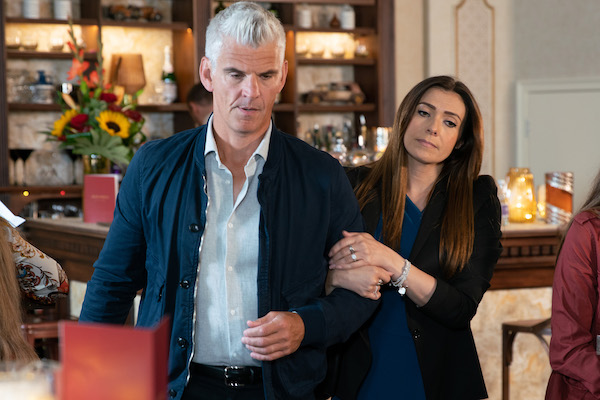 Robert is engaged to Michelle and pregnant Vicky (Credit: ITV)

Meanwhile, Geoff was still furious with Yasmeen for not trusting him.

Although he didn't want to go with her to Las Vegas, he eventually changed his mind and decided to go on the trip with her.

Need Pat Phelan back to get rid of Gary, Robert and Geoff.

But not before he told her off for not listening to him and accusing her of being controlling for packing his suitcase.

As all of this was going on, Gary treated his new girlfriend Maria to a designer handbag, but wasn't happy to hear she put in a good word about her ex Dr Ali Neeson.

Ali, who misdiagnosed Emma's burst appendix as food poisoning went to a meeting to hear his fate, and Maria told his colleague Dr Gaddas that he was a good person who just made a mistake.

Gary was fuming when he found this out, having threatened Ali to keep away from Maria the previous week. 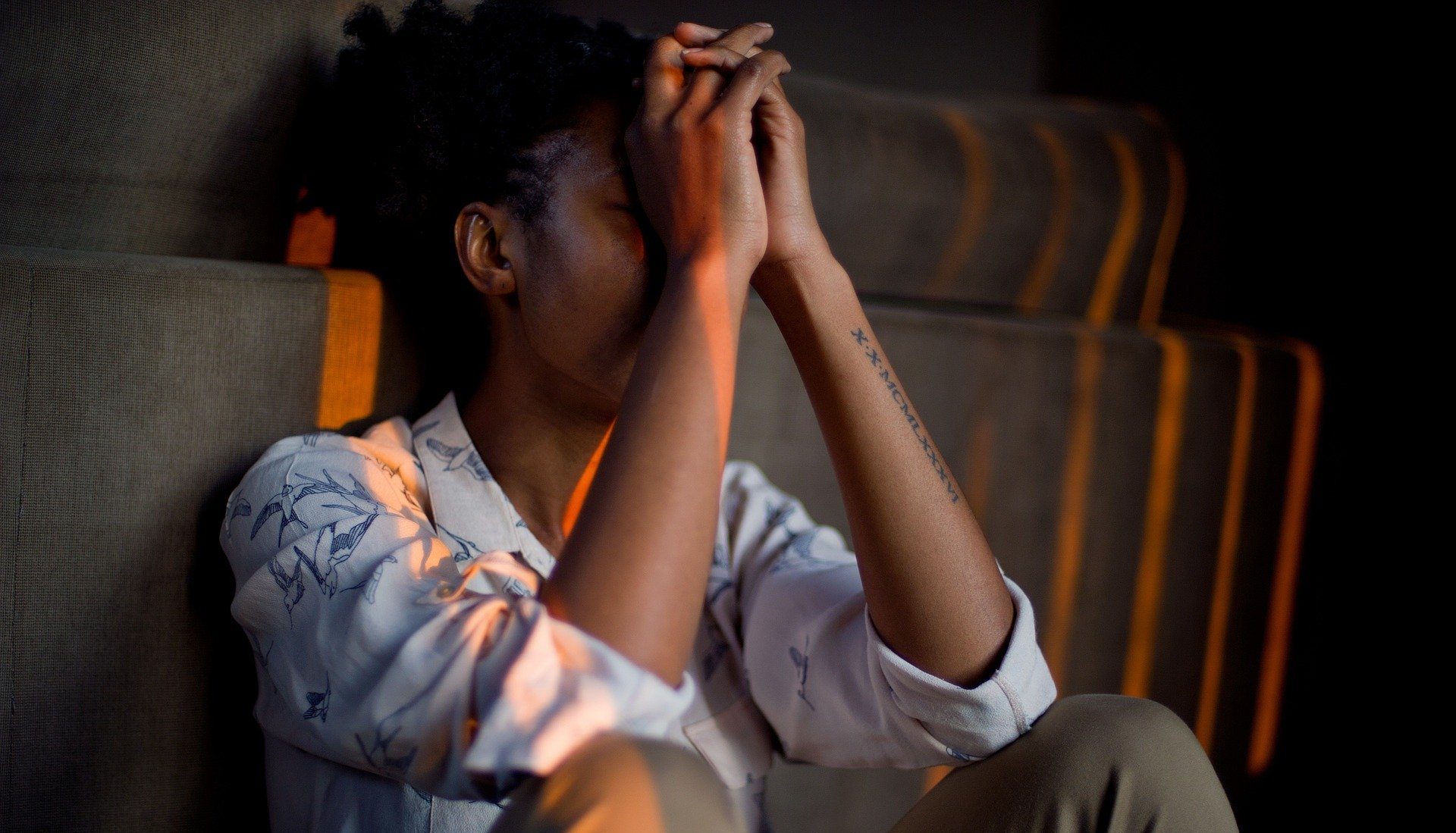