Coronation Street viewers want Daniel and Bethany to be the next cobbles couple.

In last night's episodes of Corrie (August 19 2019) Bethany got a shock when a man she recognised from Nathan Curtis's parties came into the Bistro.

Nathan groomed Bethany in 2017 along with other young underage girls.

While Bethany believed she was in a loving relationship with Nathan, he would charge his friends to sleep with her at his parties.

On Monday Bethany was working at the Bistro when a man, named Conrad, came in with his wife, Belinda, and their daughter.

Quickly recognising who he was, Bethany went out the back and explained to Daniel that the man had attended Nathan's parties.

Although Conrad hadn't done anything specifically to Bethany, she saw him there with young girls.

Despite Bethany begging him not to say anything, Daniel quickly stepped in wanting to protect his friend.

Why would I actually like it if Bethany and Daniel got together? 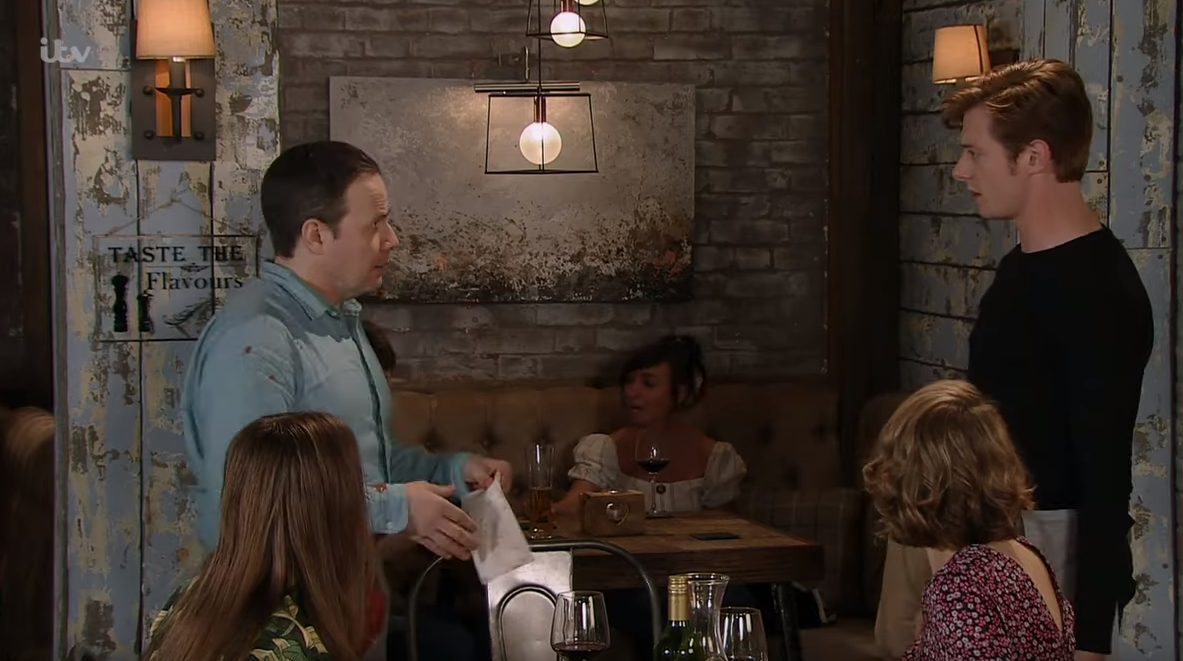 He poured gazpacho over Conrad and said in front of his family that he had been grooming young girls.

His wife immediately believed Daniel, saying she knew Conrad was lying because he used to spend all his time with Nathan.

As the family left the Bistro arguing, Craig, in a bid to save Bethany, was hit by Belinda reversing her car.

As Bethany and Daniel waited at the hospital, Bethany was upset with Daniel saying he made her feel "powerless".

She told her friend that she didn't need saving and she had trusted him not to say anything. 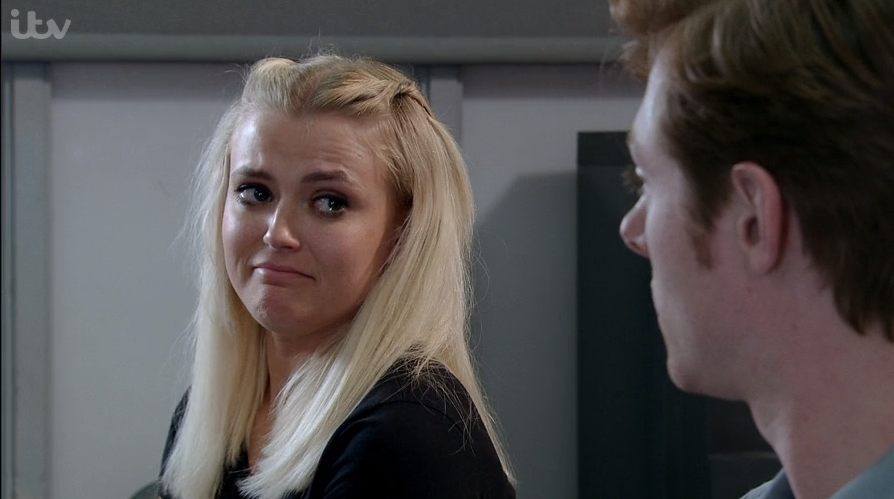 Daniel tried to apologise and said she was heard and wasn't powerless but she still seemed angry with him.

Viewers have spotted chemistry between the pair and some would even like to see them as a couple.

Oh gosh, Bethany & Daniel... 🥰🔥❤️ I never saw myself liking these two but I do! WHAT is happening?! 🙈 #CoronationStreet #Corrie

why would i actually quite like it if bethany and daniel got together? they bounce off each other soooo well 🤔 #corrie

Although viewers want Daniel and Bethany to become a couple, he is already married to Sinead and they have a son together named Bertie.

Sinead, who was diagnosed with cervical cancer last year, recently received good news that her tumour had shrunk and showed no signs of spreading.

However, it has been reported that Sinead's cancer will return.