Viewers of Coronation Street have turned on Beth Sutherland after she had a go at Carla Connor.

Beth has had a tough couple of weeks after her niece Sinead Osbourne passed away from cancer.

In last night's episode of the ITV soap (November 4 2019), Sinead's brother-in-law Peter was in the Kabin when a package arrived that Sinead had ordered.

The package was ingredients that Sinead used to make her beard oil, which she sold to different salons. 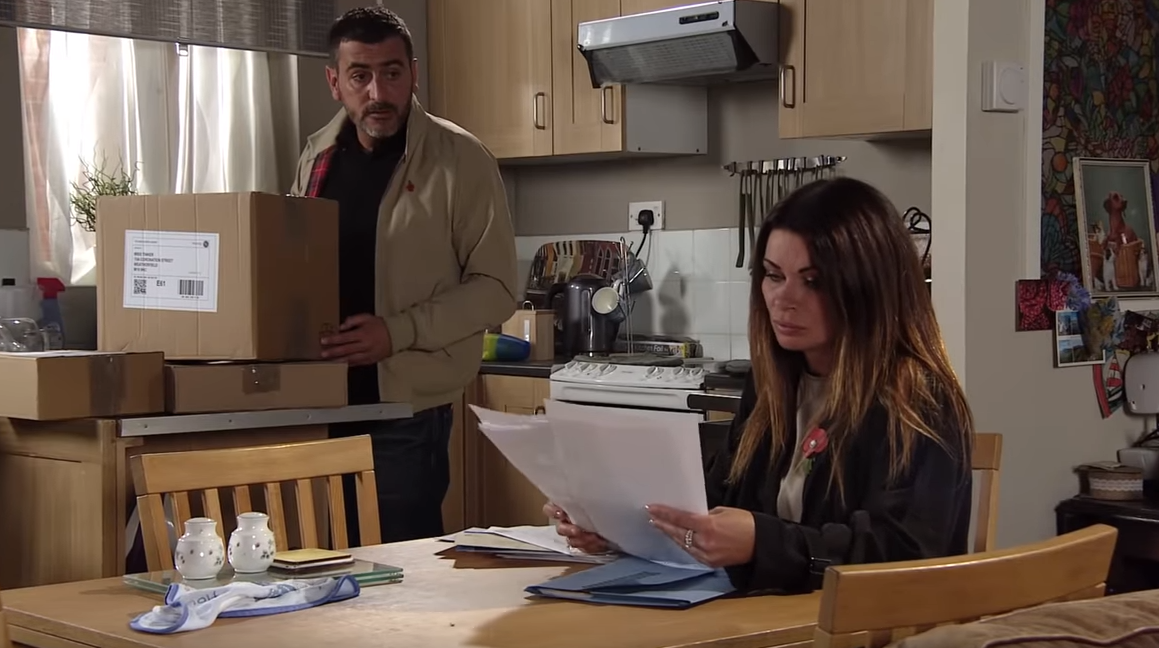 Peter and Carla were later trying to decide what to do with the ingredients and Carla realised it would be a shame to stop Sinead's business.

Sinead's widower approved of her continuing the business in order to raise money for their baby son Bertie.

I wish Beth could stop picking on Carla!

However when Beth got wind of what Carla was doing, she assumed she was trying to make money off Sinead's death and confronted the business woman. 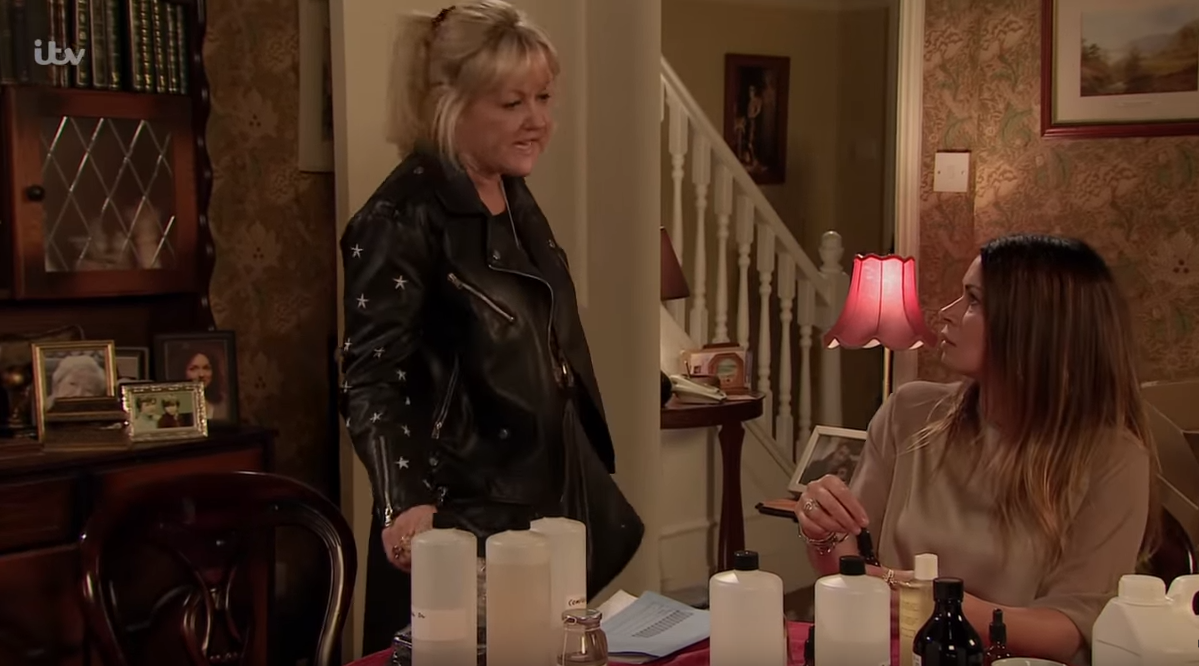 Beth confronted Carla about her plan without knowing why she was taking over the business (Credit: YouTube/Coronation Street)

As Carla was using Sinead's recipe to make the beard oil, Beth stormed in telling her the business belonged to her family.

But Carla explained she was doing it for Bertie and that's where all the money would go to.

Viewers were furious with Beth for being so quick to assume the worst in Carla.

Beth always kicks off and assumes the worst of everyone . Carla is being so kind but doing what she’s doing x #corrie

Beth going in all guns blazing without knowing the facts. No apology either. God I hate her #Corrie

I WISH BETH WOULD STOP PICKING ON CARLA!!! #Corrie

Carla was only trying to continue the business to help Bertie when he's older, hope Beth apologises to her properly #corrie