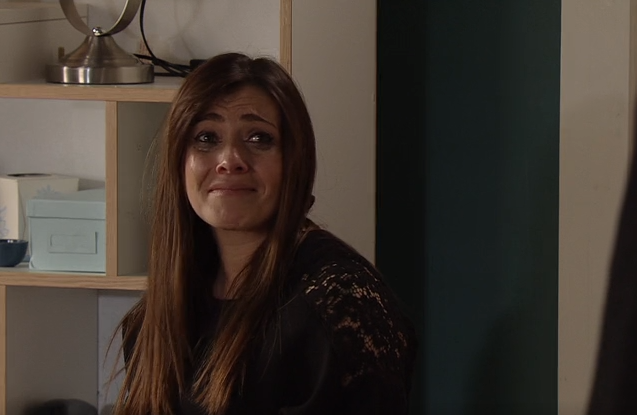 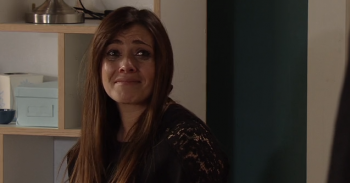 Coronation Street viewers were quick to point out a blunder in Monday night’s episodes.

The pair decided they would do a pregnancy test together, however one of the builders was playing with a football outside the factory and ended up kicking it into Michelle’s stomach.

Carla quickly took her to the hospital and viewers immediately noticed a blunder when she arrived.

Viewers wondered why Michelle would go to Accident and Emergency for a pregnancy test when there’s a health centre nearby.

Why did Michelle go to A&E when there’s a Health Centre at the top of the street and has Ally forgotten all he learned as a doctor . Of course there would be no reason for a fuss or major drama then.#corrie

They also questioned why she was put in the maternity ward when she thought she only might be pregnant.

Would Michelle really be in the maternity unit?? #Corrie

Why was Michelle on a maternity ward? She was only getting checked as the thought she only might be pregnant. Even pregnant woman go on anenatel wards not post natal #corrie

The pregnancy test revealed that Michelle wasn’t pregnant and she broke down in tears to her best friend.

She revealed that she was actually relieved that she wasn’t pregnant and said to Carla “after today I don’t ever want to be pregnant?”

Michelle sadly lost her son Rauri in 2017 after he was born prematurely at just 23 weeks.

Her heartbreak only got worse when she found out her husband Steve McDonald had fathered her friend Leanne Battersby’s baby, Oliver.

Michelle also has sons Ryan and Ali. Ali is her biological son but she raised Ryan after the hospital mixed the two babies.