Viewers of ITV soap Coronation Street are divided over whether Nick Tilsley should be recast.

Nick is currently played by Ben Price who joined the cast in 2009. 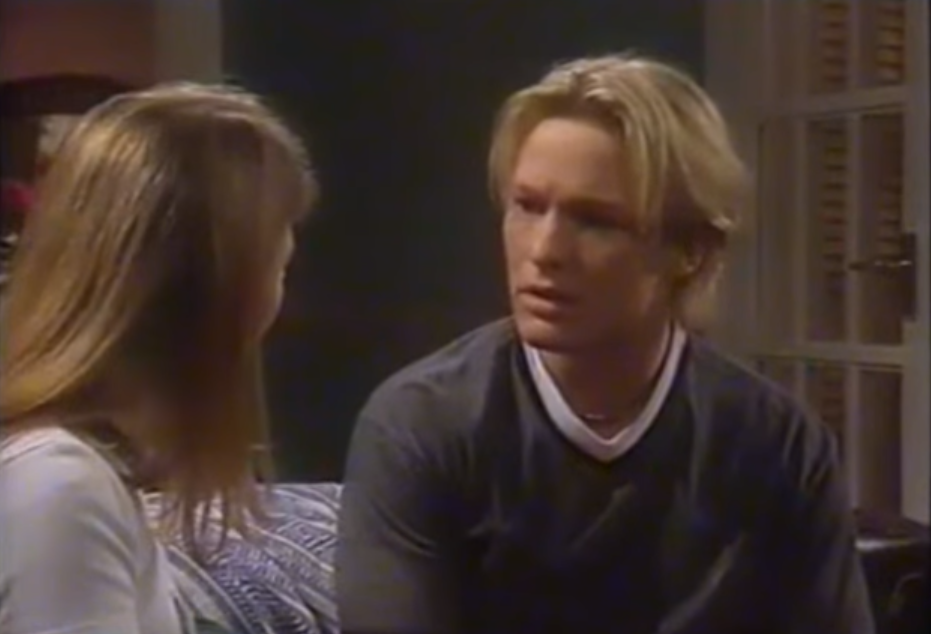 Although Ben has been playing Nick for nearly a decade, some viewers want the character to be recast.

In a Digital Spy forum called "Why don't they just re-cast Nick Tilsley" one viewer wrote: "The actor is terrible and clearly not working. It's a key character in the Platt family so deserves someone better in the role.

"I remember the version prior was much more interesting. Every scene he's in now he sucks the life out of the show.

"The actor is the definition of wooden and hasn't improved since his first ever appearance. He was good in Footballers Wives as the Beckham-like star but can't stand him in Corrie." 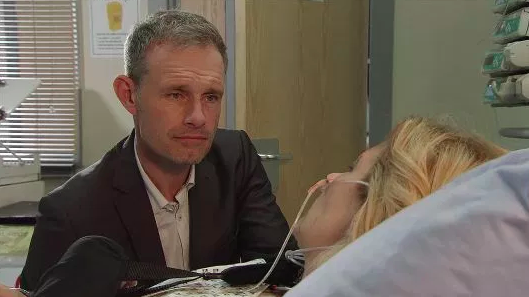 There's nothing wrong with Ben Price.

A second put: "There's nothing wrong with Ben Price."

Another added: "I think he's fine, much better than the guy playing Gary." 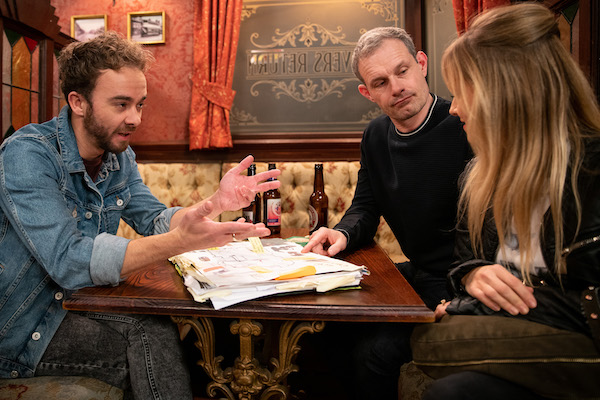 Nick is part of the Platt family (Credit: ITV)

One put: "I think Ben Price is dreadful."

Another wrote: "He's dreadful. His over the top, overly melodramatic hammy performance makes me cringe."

Another put: "Bring back Adam Rickett, at least he looks the same age and had chemistry with Jane Danson (which Ben Price doesn't in my opinion)."

Another added: "He is awful."

What are your thoughts? Leave us a comment on our Facebook page @EntertainmentDailyFix and let us know what you think!