Dying Sinead Tinker made a heartbreaking decision about her cancer treatment last night, and Coronation Street fans were in bits.

Sinead and Daniel were told the horrifying news that she has just months to live (Credit: ITV) 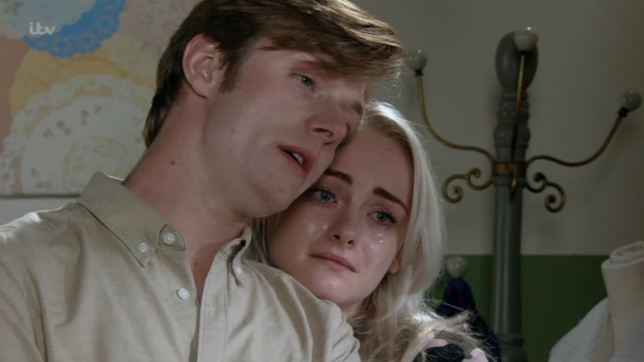 On Wednesday (September 18), the Underworld factory worker made a momentous decision about what time she has left.

Weakened by chemotherapy, Daniel became concerned when Sinead didn't even have the strength to hold her baby son Bertie.

I never cry at soaps, but this is breaking me up.

When he questioned whether she should stop having the treatment, Sinead was horrified by the idea and angrily accused him of wanting her to die quickly. 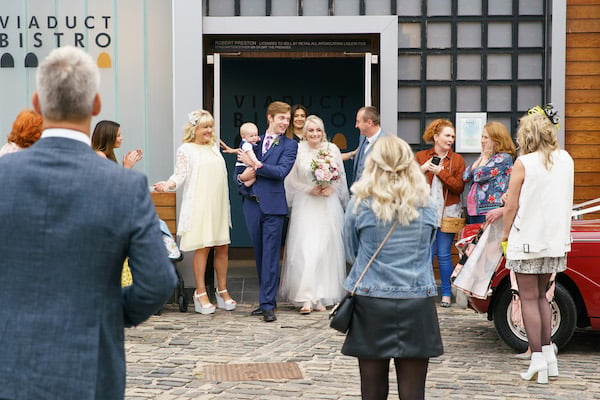 Worried she's a burden, she lashed out in anger - leaving Daniel distraught and finding refuge in his work.

But, left alone and with Daniel's words ringing in her ears, Sinead eventually made a decision about her cancer treatment - after one more round of chemotherapy, she will stop the treatment if she's still feeling sick.

Although it's making her feel ill, the chemo is supposed to lengthen her life expectancy, meaning she'll have even less time left if she abandoned treatment. 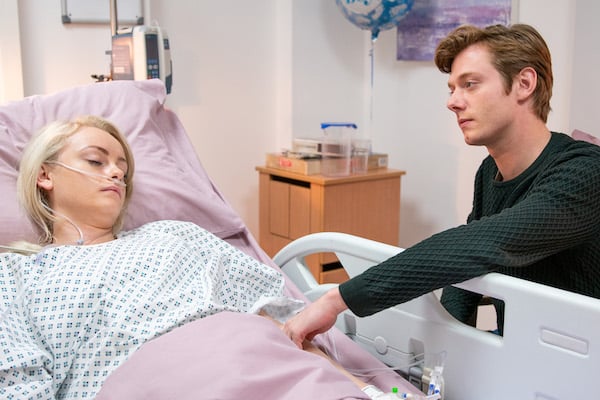 Sinead and Daniel have been through a horrible ordeal (Credit: ITV)

She told Daniel: "Seems to me like you're the one making all the big decisions about my life. Well, what's left of it."

Telling him she wouldn't blame him if he left her, she later said: "That's the one thing they don't tell you about cancer, how lonely it is.

"I don't want you to look back on our last days together and only remember the bad times."

Fans were devastated by her decision, with one writing: "Daniel and Sinead's storyline tonight is heartbreaking. Such an intense situation for a young couple to be in. They are both doing the storyline justice."

Daniel and Sinead story line tonight heartbreaking such an intense situation for a young couple to be in. They are both doing the story line justice.

Another added: "Another heartbreaking performance from Daniel and Sinead."

A third wrote: "I never cry at soaps, but this is breaking me up."

"Just awful, so sad," said one more. "Makes you think about all the families who are in hospital or at home going through this right now."

Sinead was diagnosed with cervical cancer in 2018 and underwent treatment, but discovered last week that her cancer had returned and spread to her lymph nodes and her liver.