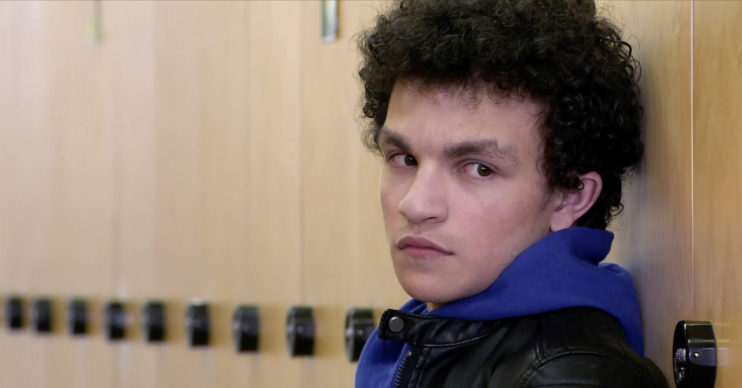 Coronation Street viewers heartbroken for Simon as Leanne betrays him

Leanne raised SImon as her own

Fans of Coronation Street viewers were left heartbroken for Simon Barlow after his stepmum Leanne made some unthoughtful remarks.

Currently Leanne is facing every parent’s worst nightmare after finding out her son Oliver has an incurable form of mitochondrial disease.

Understandably, Oliver’s diagnosis has left her in a state of grief. However, she made a comment about Oliver which left Simon feeling pushed out.

As Leanne and Steve discussed telling Oliver about his illness, Leanne said: “He’s the son that I wanted forever. The son that I never thought I’d have. When he’s gone, you’ll have Amy and Emma. What will I have?”

But what Leanne didn’t realise is Simon, who she has raised as her own for over a decade, was listening in the other room.

Later, Simon met up with his cousin, Amy. When she suggested he tell the teachers something about his brother’s illness, Simon said that he and Oliver aren’t even related, remembering Leanne’s words.

As he got to school, the teenager decided to ditch one of his A-level exams. But when Leanne got a phone call from the school asking where he was, she realised what he had done.

When he returned home, Leanne confronted Simon saying: “Don’t you think I’ve got enough on my plate without having to worry about you and your teenage dramas?”

Simon said to her he didn’t care about his future and Leanne snapped saying how lucky Simon is as not everyone has a future.

But viewers were left heartbroken for the teenager as Leanne’s words clearly affected him.

A history of Simon and Leanne

When Peter began a relationship with in 2009, she became a mother figure to Simon.

Although Peter and Lenane eventually got married, it didn’t work out they got divorced. However she continued to be a mum to Peter’s son.