Viewers of ITV's Coronation Street are furious with Geoff Metcalfe as he continues to try to isolate his partner, Yasmeen Nazir.

Last week, poor Yasmeen was mugged as she walked home from work and the robber took the takings from Speed Daal.

Luckily she was saved by Tracy McDonald who helped Yasmeen get home, and Geoff was shocked to hear about what had happened. 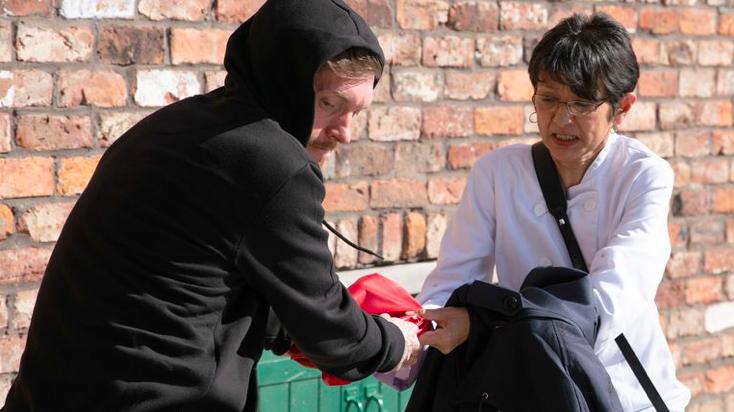 Read More: Coronation Street SPOILER: It's D-Day for for David and Nick in court

Yasmeen tried to go back to work but whilst walking home, she felt like she was being followed and broke down.

Geoff convinced her to take some time off work, but when Yasmeen wanted to leave for some fresh air, he guilt tripped her into staying in.

The DJ was upset yet again when Alya came back to the house with Ryan and two of his friends Jamie and JD, and Yasmeen joined in on the fun with them. 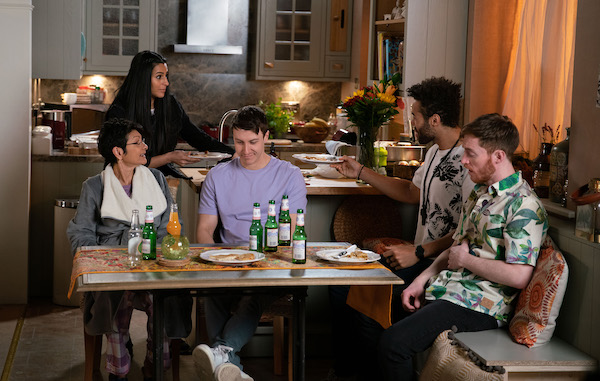 As Alya crashed out on the sofa after her friends left, a hand was seen taking some precious items belonging to Yasmeen, including her deceased son Kal's wedding ring, a photo of him, a bracelet her ex-husband Sharif gave her, and a necklace from Geoff.

When Alya realised what had happened, she noticed her keys were gone too and immediately Ryan's friends JD and Jamie were the top suspects.

But after tracking them down, it turns out they had no idea what happened to the missing items.

It soon looked like Geoff was to blame when Alya and Ryan saw him drop Yasmeen's missing necklace. 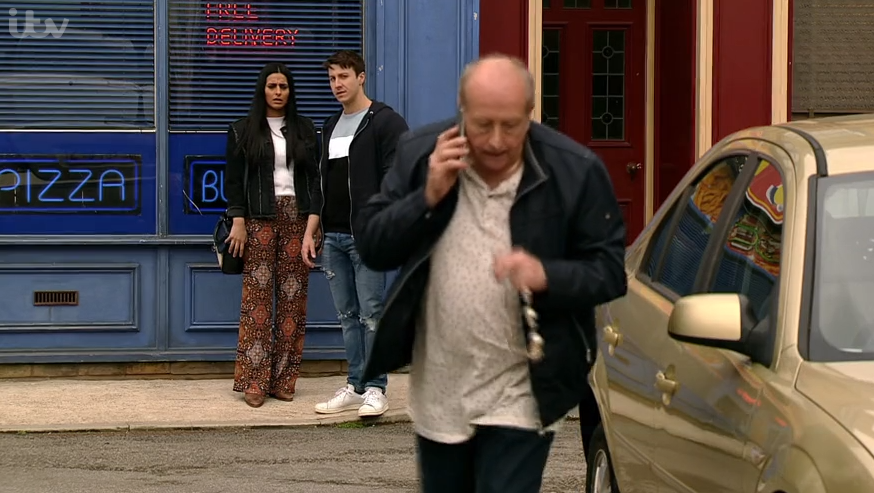 When they confronted him he produced a receipt that said he just purchased the necklace to replace the stolen one and it looked like Geoff was in the clear.

Geoff ripping up that photo of Kal is the most evil thing he's done so far.

Later, he was seen going to meet a man down an alleyway with a bag full of the stolen items.

He asked the man for £500 for all of the items but he offered him £450 which Geoff accepted as he "wanted it gone".

When the buyer handed back the photo frame, Geoff took out the picture of Yasmeen's son and Alya's father, Kal, who died in the Victoria Court flats fire back in 2015, and ripped the picture up. 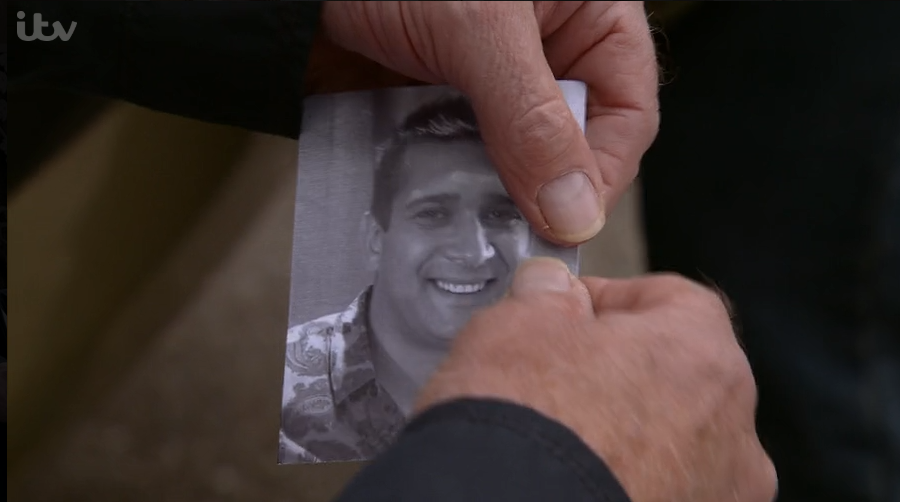 Viewers were angry at Geoff for ripping up the picture have branded him "evil".

Somehow, Geoff ripping up that photo of Kal is the most evil thing he's done so far. 😡 #Corrie

Coming from someone who got out of a controlling relationship early on, if you suspect you or someone is being controlled or abused in any way, PLEASE seek help. It is out there.

Geoff is an absolute disgrace! #Corrie

#Corrie poor Yasmeen, Geoff how could you rip up her dead sons photo, shame on you.

Geoff: *Rips up one of the only momentums that Yasmeen has of her son* @itvcorrie #Corrie Me: pic.twitter.com/n5b3m5OtPs

Oh no, Geoff is starting to isolate Yasmeen and making her dependent on him. I really hope someone can make her realise what he’s up to #Corrie

Later, when Alya returned home she suggested she should start looking for a place of her own.

Although Yasmeen wasn't keen on the idea, Geoff encouraged it.