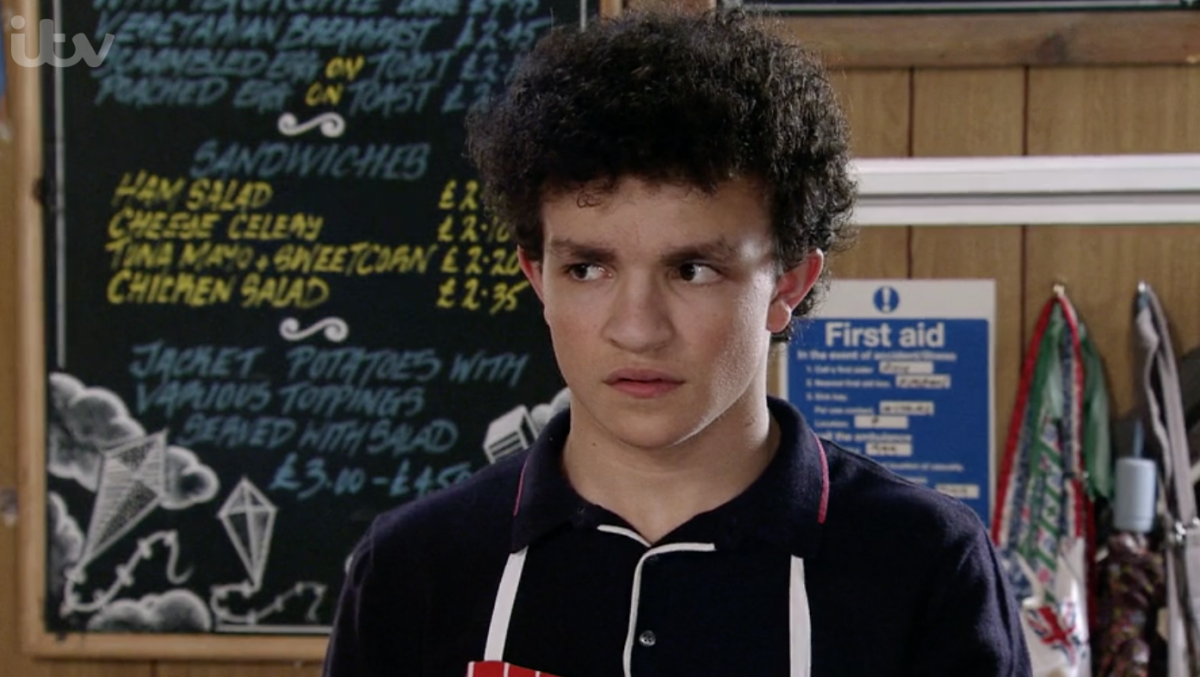 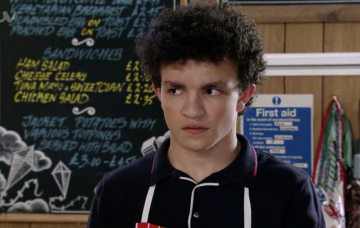 Coronation Street viewers debate over whether Simon Barlow should be recast

He has been in the soap for over 10 years

Coronation Street viewers have sparked a debate over whether character Simon Barlow should be recast.

The actor has been involved in a lot of hard-hitting storylines in his time on the show including dealing with the loss of his mother Lucy, his fathers alcoholism and physically abusing adopted mother Leanne.

In Friday night’s scenes (April 26) viewers saw Peter struggling to cope without Carla who went missing a couple of weeks ago after suffering with psychosis.

Both Peter and Simon broke down crying and hugged each other in emotional scenes which could have brought a tear to viewers eyes.

However, some fans have started a debate on a Digital Spy forum as to whether the character of Simon should be re-cast.

A second agreed adding: “Chris aka Peter was great but shouty Simon was awful and I couldn’t take the scene seriously.”

A third put: “He over-acts. There’s no subtlety to his performances, just over the top snarling.”

Disagreeing with these comments, a lot of viewers came to Alex’s defence.

One wrote: “I don’t see anything wrong with the actor.”

Another put: “I actually thought the end scene was fantastic.”

Another viewer added: “I thought Simon was fantastic last night. He’s had a turbulent childhood and this was the end result.

“He delivered his scenes with the right amount of frustration and pain. I don’t get the hate towards him, he’s nowhere near as bad as some of the older characters on there.”

What do you think of the character Simon? Leave us a comment on our Facebook page @EntertainmentDailyFix and let us know what you think!