Coronation Street viewers do not like Peter Barlow's new look.

In last night's episode (April 8) Peter was sporting a beard instead of his usually well kept stubble. 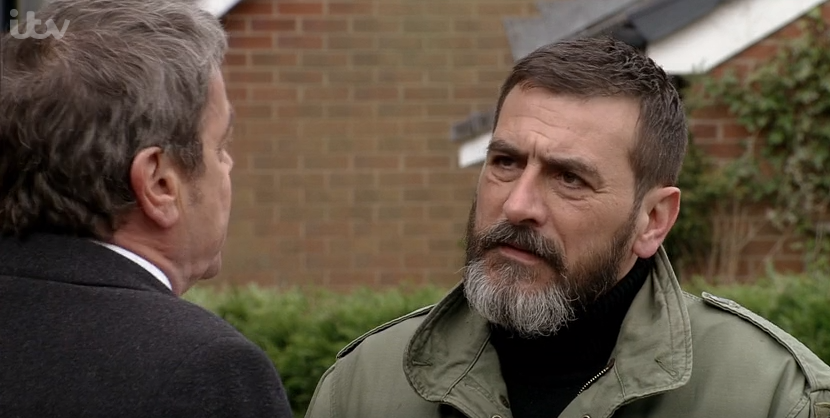 Viewers were not impressed with his new look even calling him a "poor version of Captain Birdseye".

Does Peter Barlow have no other clothes he's a poor version of Captain Birdseye doesn't even have a boat now ! #Corrie

can peter barlow get a shave please??? #corrie

Corrie Peter's beard is not flattering.

#Corrie Peter’s beard is not flattering

Peters beard has got to go! He’ll be writing kids stories soon along a canal next with 2 puppets friends and a wooden duck! #Corrie #RosieAndJim

This isn't the first time Peter has grown a beard.

Back in January the businessman grew a beard however, it wasn't quite as long as his new one. 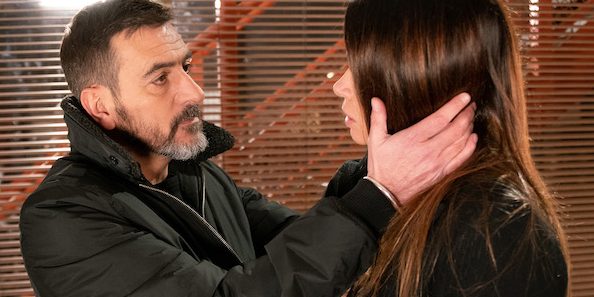 Peter had a bit of a beard back in January (Credit: ITV)

Carla was trying to avoid her sister Kate but Peter told her it looked like her family had already visited the grave. But when the pair showed up, her family were there.

A couple of week's ago the Underworld Factory roof collapsed killing Kate's soon-to-be wife Rana on their wedding day.

When Carla revealed she knew the factory roof was unsafe, Kate was furious with her sister and even accused her of murdering her fiancee.

Things got worse for Carla last night when she received an online message from Rana's account.

Peter accused Kate of sending the text starting another argument in amongst the family.

This is just the start of Carla's downward spiral as the Corrie favourite is set to go missing at the end of this week.

What do you think of Peter's new beard? Leave us a comment on our Facebook page @EntertainmentDailyFix and let us know what you think!