In last night's episodes of Corrie (July 24 2019) Kirk confided in new neighbour and pharmacist Aggie Bailey seeking advice for a rash he had on his bottom. 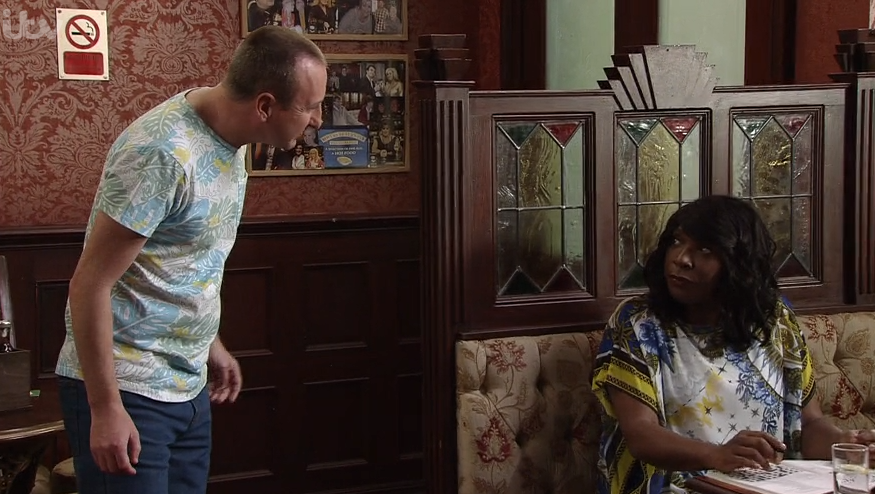 Kirk went to Aggie for advice on a rash (Credit: ITV hub)

Although at first Aggie wasn't sure, Kirk kept persisting.

He told her he had Googled his rash and it looked like the only thing that could've caused it was poison ivy, which he was sure didn't grow round the street.

Aggie soon agreed to look at the rash as a shocked Ed and Beth walked in. Aggie figured out what was causing Kirk's rash - the label on his jeans. 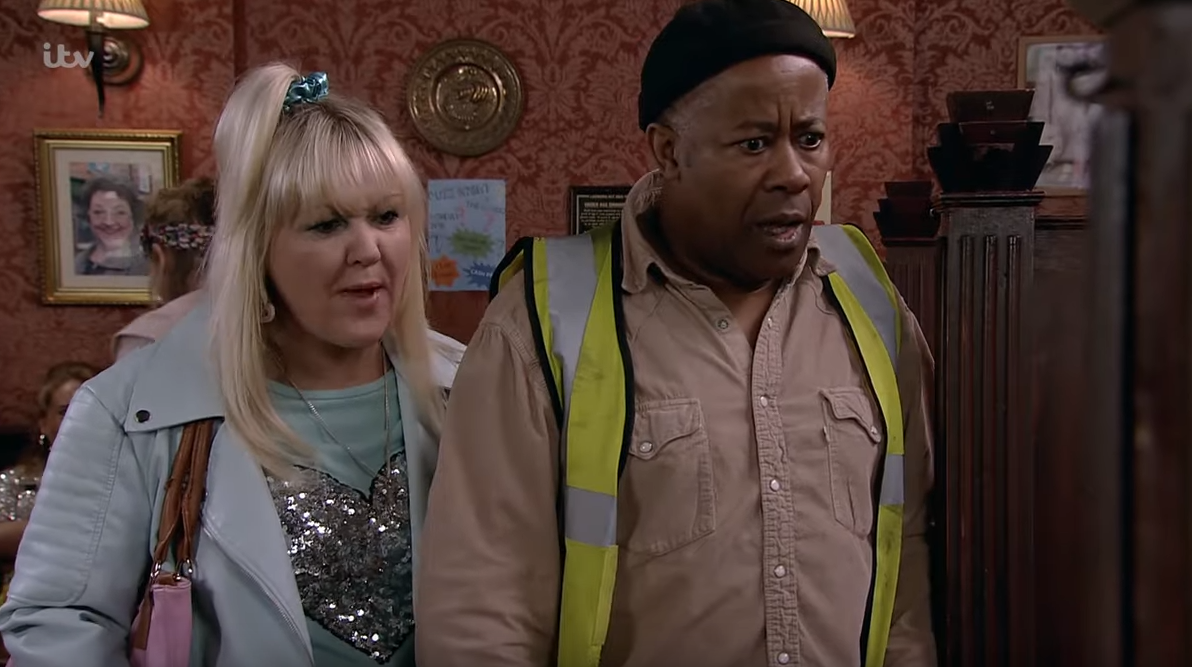 Beth and Ed were shocked to see Aggie looking at Kirk's behind (Credit: YouTube/Coronation Street)

However, viewers weren't exactly impressed with this storyline.

In a Digital Spy forum one viewer wrote: "I've seen it but I don't believe it. Please tell me I was dreaming."

A second put: "Seriously? Just when you think the show can't sink any lower. How bad does it have to get until ITV say [bleep] this?"

Another joked: "It was certainly scraping the bottom."

Seriously? Just when you think the show can't sink any lower. 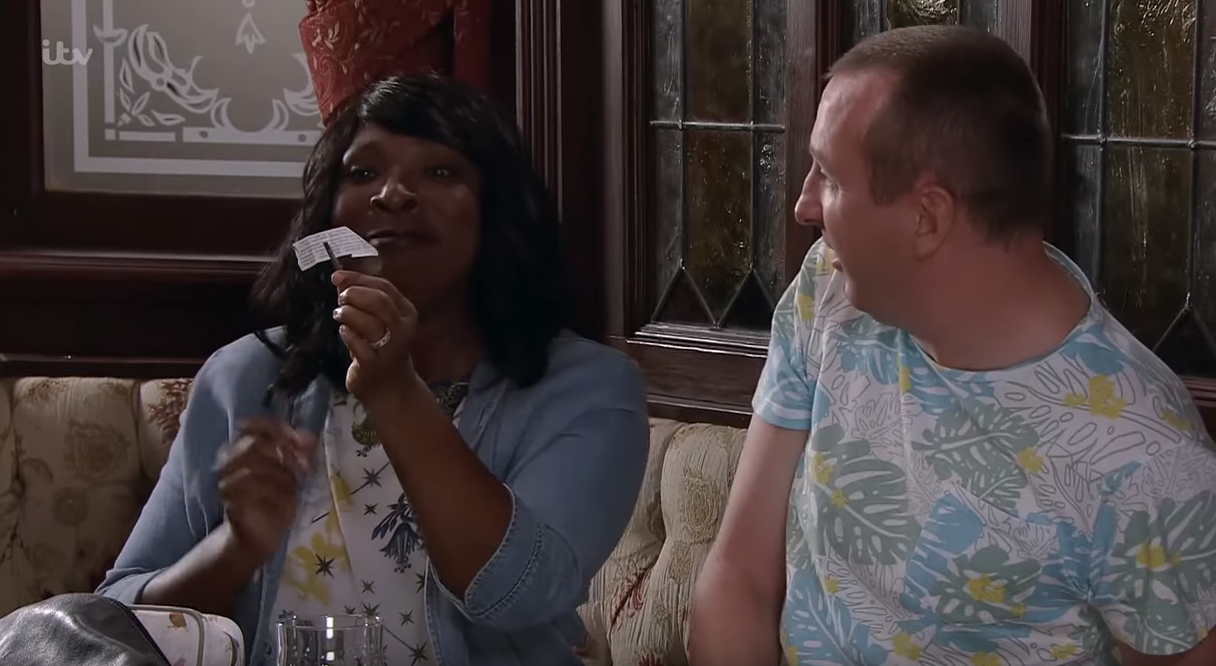 Another commented: "What an insult to viewers' intelligence was that label nonsense! Really? Kirk is just a stupid moron of a character as is his vile 'wife'.

"Why was she coming into the pub with Aggie's husband with him offering her to buy her a drink? Do they even know one another?

"I stick with Corrie out of loyalty as I have watched it for many years, but last night's was so awful.

"Worst of all, another scummy relative of Gemma's has arrived."

One person even wrote: "The problem for me is that Kirk's label storyline wasn't even the worst part of the episode, which goes to show just how far into the toilet Corrie is sinking."

What did you think of Kirk's label storyline? Leave us a comment on our Facebook page @EntertainmentDailyFix and let us know what you think!