Vicky Jefferies is returning to Coronation Street next week - and it will be bad news for Gary Windass.

The wayward mother of gang thug Tyler was thought to have gone for good once she realised Amy Barlow had had a termination after falling pregnant with Tyler's baby. 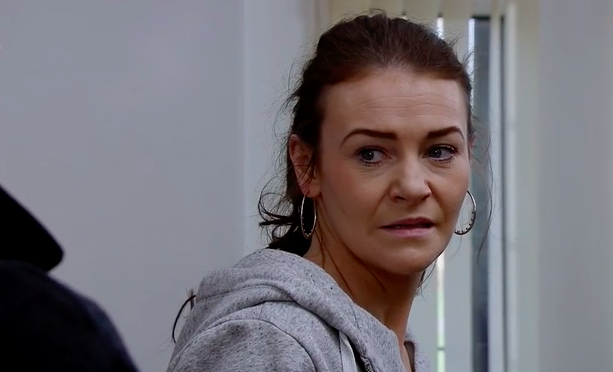 Vicky returns to the cobbles this week (Credit: ITV)

But next week she will return with a bang.

As Gary is being drawn further and further into loan shark Rick Neelan's criminal enterprise, he is set out on a job as a debt collector with trainer Sharon.

He will be horrified when he realises Vicky is the next debtor he has to demand payment from.

The former builder's loan shark trainer Sharon kicks off with a violent way of doing things as she attacks Vicky and smashes her way into her house.

She threatens Vicky and she's left cowering and frightened as the loan sharks ransack her home to take her belongings. But things go even further when Vicky is assaulted over her debts.

And for Gary matter also take a turn for the worse when his colleague mentions his name to Vicky and she realises she knows who he is. 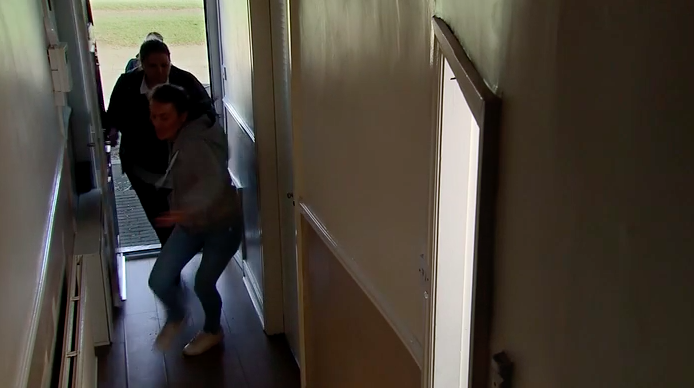 Vicky flees in terror from Sharon and Gary (Credit: ITV)

Will she expose Gary for working as a vile loan shark and lying to fiancée Sarah Platt? Or will someone else beat her to it?

His step-daughter Bethany becomes intrigued about Gary when she spots him driving around in his work van but wearing a smart suit and tie outfit.

She goes home and tells Sarah what she has seen, leaving her mum worried about what Gary is up to.

Sarah then decides to follow him to work and sees him getting into the van with Sharon - and she becomes even more concerned when he doesn't return home from work.

Sarah has got no idea that Gary has been cornered at the builder's yard by evil Rick, who forces him to sign over his van, as well as all the fixtures and fittings from the yard in an attempt to pay off his debts.

Poor Gary is a broken man as he heads home to confess all to Sarah that he has lost everything.

How do you think she will react? Leave us a comment on our Facebook page @EntertainmentDailyFix and let us know what you think!