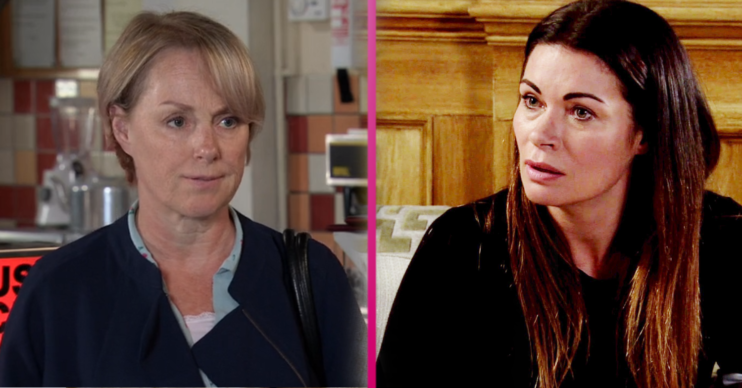 The episode will air on September 11

Coronation Street is to air a one-hour special next month.

The ITV soap is scheduled to air between 7.30pm and 8.30pm on September 11. But it’s not yet known what the main storylines will be in the ep.

EastEnders will return to air that week, on September 7, following an enforced break. But the BBC One soap’s Friday September 11 episode will air at 8.30pm, avoiding a cobbles clash.

Last month, the channel confirmed both Corrie and Emmerdale will return to six episodes per week from mid-September, after reducing output when the coronavirus pandemic first began.

ITV said in a statement: “We’re very pleased to announce that Coronation Street and Emmerdale will resume airing the normal pattern of six episodes each week from mid-September.”

The channel also praised the soaps’ bosses for their “incredible work”.

What’s to come in Coronation Street?

Currently in Coronation Street there are numerous storylines.

At the moment, Yasmeen is still in prison, meanwhile her abusive husband Geoff continues to cause problems. Next week, Geoff cooks up a new plan to sabotage Speed Daal, pushing Alya too far.

In another storyline, Dev is struggling financially. Cathy learns her hours have been cut, but will she and Mary be able to help him?

Are you looking forward to Coronation Street’s hour long episode? Leave us a comment on our Facebook page @EntertainmentDailyFix and let us know what you think of this story.