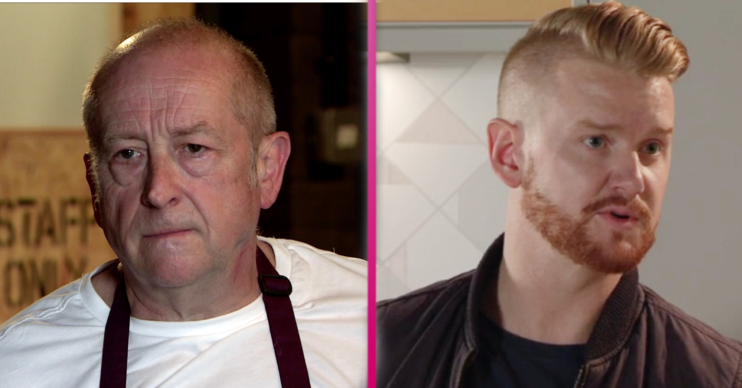 The storyline has been pushed back

Coronation Street will air one of its pre-COVID storylines later in the year with a new set.

Back in March, the ITV soap suspended filming due to the coronavirus. Although the soaps are back to filming, location shoots are still unable to take place.

This has meant storylines have had to be changed around.

Corrie producer Iain MacLeod revealed he has had to “simplify” storylines rather than ditch them.

Speaking to Entertainment Daily at a virtual press event, he said: “There was one really high profile week of episodes which we had planned which would’ve required a location shoot and we have a suspension on all location filming at the moment so that ended up in the bin.

“But the story itself remained, we just had to refigure how it worked and how it played out and indeed we have retained that big production set piece in the story, we’ve just moved it much later in the year.

“So rather than going on location we gave ourselves time to build the required location on site. So there’s been one big casualty story-wise which was that one, but everything else, to our astonishment really you can mostly make it all work without social distancing.”

He later added: “Most of the stories have remained with [this] one exception and even in that case it’s remained, it’s just been booted down the year and is now playing around Christmas time.”

Iain also revealed that there would be a ‘tragic’ storyline for the teens next year.

Read More: Faye Brooks looks more loved up than ever with boyfriend Joe as she reveals relationship ‘test’

He revealed Asha, Aadi, Nina and Kelly would be involved in the story and it would have “massive ramifications” for Roy and Abi.