Are the Corrie newlyweds doomed?

The actress appeared on ITV’s Lorraine this morning (July 31) to talk about her character’s drama with Gary Windass.

Sarah and Adam to split in Coronation Street?

Revealing the impact it’s likely to have on Sarah’s marriage, Tina said: “They’ve only been married for literally two minutes and she’s already lying to him and keeping things from him.

“The future is not looking good I must admit.”

Read more: Coronation Street and Emmerdale announce when episodes will return to six a week

She went on to reveal that tonight’s episode will open with Corrie fans not knowing whether Gary will survive the car accident.

“There’s going to be this cliffhanger – is he okay andwhat’s Sarah going to do? Is she doing to go to the police or not?,” Tina explained.

“But Sarah decides that she wants to keep this quiet for a while as she tries to figure out what to do.

“She understands that Gary has done something horrendous but she wants to get into her head whether or not to go to the police.

Read more: Adil Ray flirts up a storm with Christine Lampard on GMB

Will Tyrone spill the beans to the police? 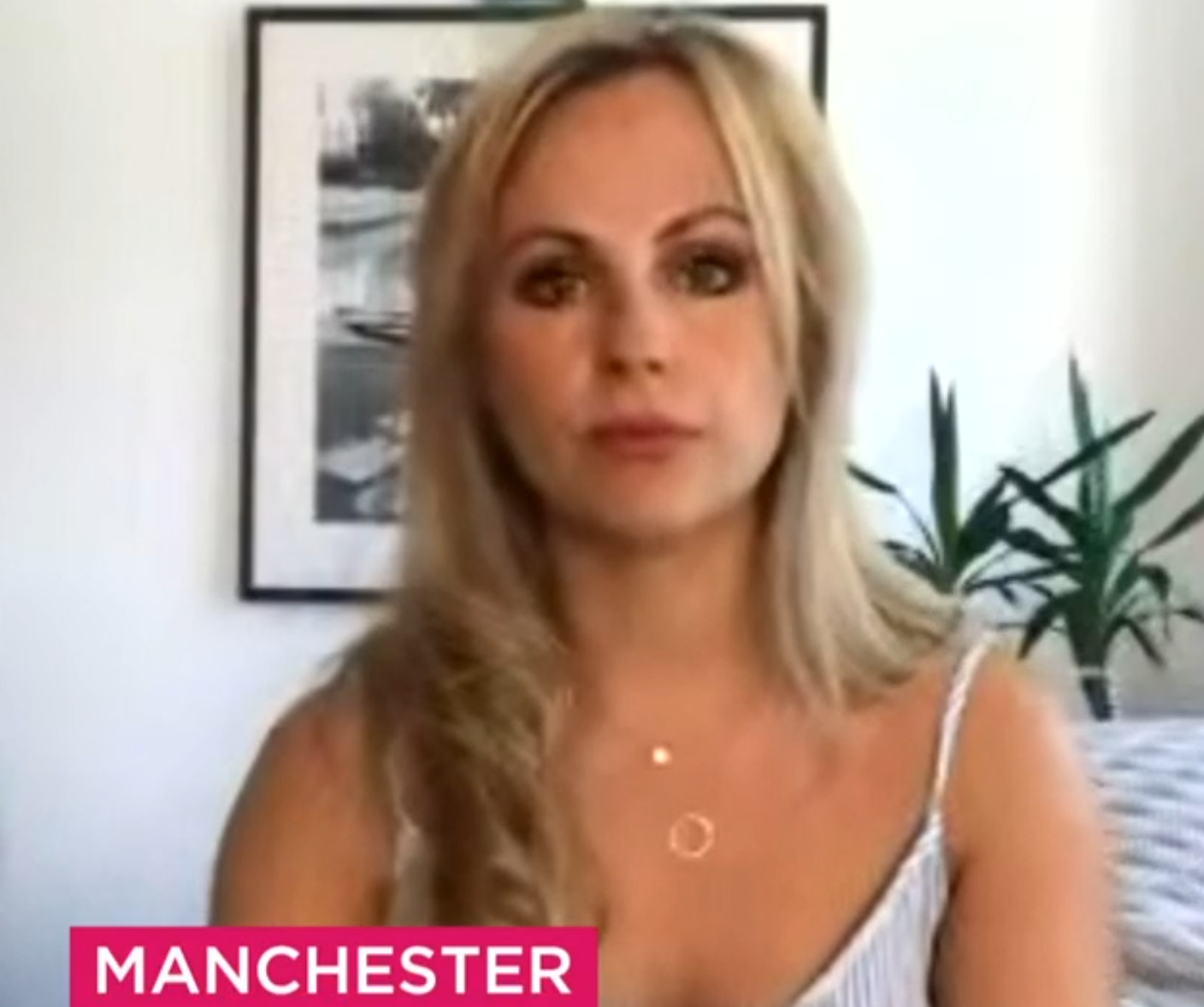 Drama on the Cobbles

On Wednesday night, Gary was hit by a car and left unconscious in the street in front of a traumatised Sarah.

Revealing what it was like to film, Tina admitted that the Manchester weather caused a few problems.

“We had two days where it was just rain morning, noon and night,” she said.

“Because of the way we are having to film things at the moment, the makeup department aren’t allowed to touch us – so I was having to do my own wet hair continuity.

“In the end it just involved me sticking my hair in a puddle and sweeping it down. Very glamorous!”

Tina has been watching her scenes back during lockdown and admitted she’s really missing the makeup tea.

“We have an incredible makeup department,” she added. “At the moment where we’re heaving to do it ourselves, there have been a couple of times on screen where I’ve thought oh you could have toned down the eyebrows.

“Things have changed but it’s the people that make Coronation. Street, it’s not the buildings, so even though there are measures in place, as long as we can have a good chat and see each other, it’s great.”

Lorraine is on ITV, weekdays, from 9am.